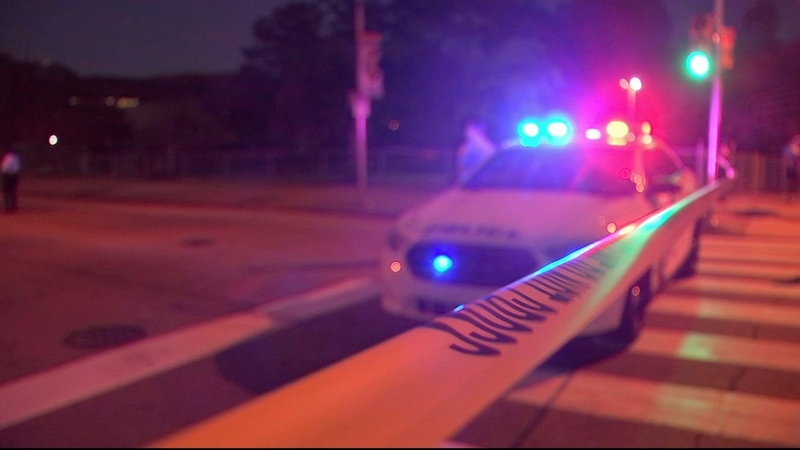 "We are continually monitoring and analyzing the crime data to ensure that we are deploying the appropriate personnel to hotspots throughout the city," said Philadelphia Police Commissioner Danielle Outlaw.

The latest numbers from police show there have been 889 shootings this year, up 25% from last year.

RELATED: Suspect in killing of Dunkin' manager in Philly may be linked to several violent crimes

Last year, police recovered 250. This year, they've already exceeded that number and have taken 260 off the streets.


"The thing that makes ghost guns what they are, and what makes them tricky is that it is very tricky to trace exactly where they are coming from, giving that you can purchase the separate components of this firearm in more than one location," said Outlaw.

Outside of increasing patrols and targeting so-called hotspots for crime, the department is also focusing on summer programs that will help keep kids off the streets and out of trouble.