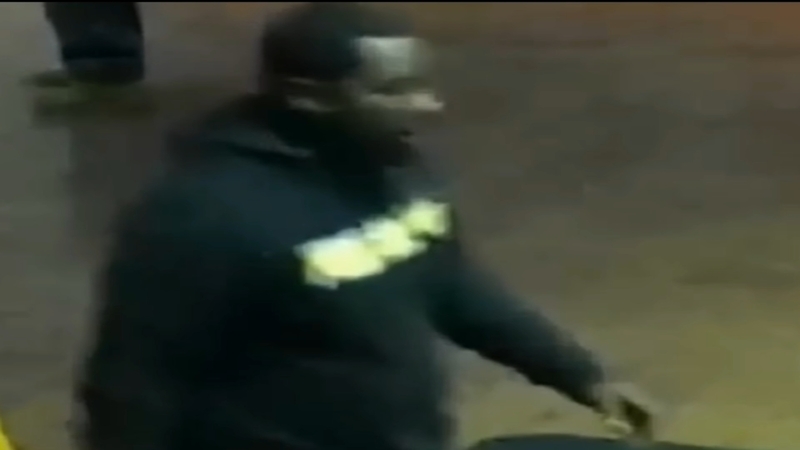 CENTER CITY (WPVI) -- Police are looking for the suspect involved in an unprovoked knife attack in Philadelphia.

A 38-year-old woman was saying goodbye to a friend while dropping that friend off at the bus station at 10th and Filbert street in Center City.

Captain Frank Banford of Central Detectives said a man shouting profanities approached the victim who did not know the man.

Banford said the assailant "pulled out a knife and slashed her just under, I believe, the right cheek across and nose."

He said the victim needed 16 stitches.

Police released surveillance video on Monday of the suspect before the attack. He is described by police as a black male with a medium to heavy build and a beard. He was wearing a dark hooded sweatshirt with yellow or white lettering on the front in the video.

Banford hoping the public looks at the video and that someone recognizes him and contacts Central Detectives.