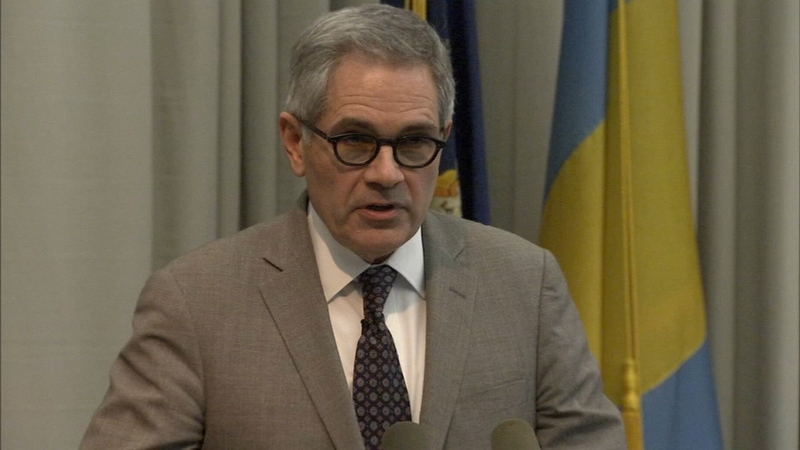 The drug companies named in the lawsuit have previously said in similar lawsuits they don't believe litigation is the answer, but have pledged to help.

A Krasner spokesman says the news conference was scheduled to be held after the Philadelphia Eagles' Super Bowl victory parade to gather more attention.