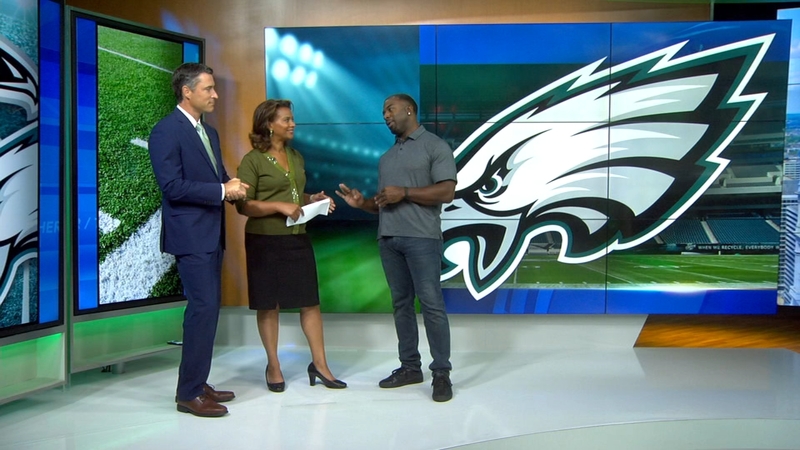 "I expect a big game from Nick Foles. Some of these young guys, Corey Clement, Nelson Agholor, they have to get involved," Westbrook said.

He sees the New York Giants as the biggest competition for the Eagles in the NFC East.

"I think the Giants have a potent offense," Westbrook said.

Westbrook says the Eagles are going from the hunter to the hunted after winning the Super Bowl. But he says they are better football team this year, especially when Carson Wentz comes back.

"I think they've experience success. Having that Super Bowl ring brings a lot of confidence to the team" Westbrook said.