Resurgent Eagles primed to run over Giants, into playoffs

Don't look now, but Nick Sirianni has completely turned this team around and has them in place to make a run at the playoffs.

PHILADELPHIA (WPVI) -- The Eagles are soaring, red-hot over the last month, winners of three of their last four to get them back in the playoff picture.

It's hard to believe after that awful start --- but first year head coach Nick Siriainni has committed to the run - putting the Eagles on quite the run.

You have to be impressed with the adjustments he's made as a coach and playcaller, as well as Jalen Hurts. He stayed steady, he was a rock during their 2-5 start --- and now he's staying steady as he's being praised for getting this team on track.

Even without Jordan Howard Sunday against the Giants, Miles Sanders, Boston Scott and Kenny Gainwell should be enough to beat up on New York.

The Eagles have won eight of nine against the Giants and that trend should continue against a team that just fired it offensive coordinator.

The Eagles have the easiest schedule in the NFL down the stretch, so don't be surprised if their next big run, is to the playoffs. 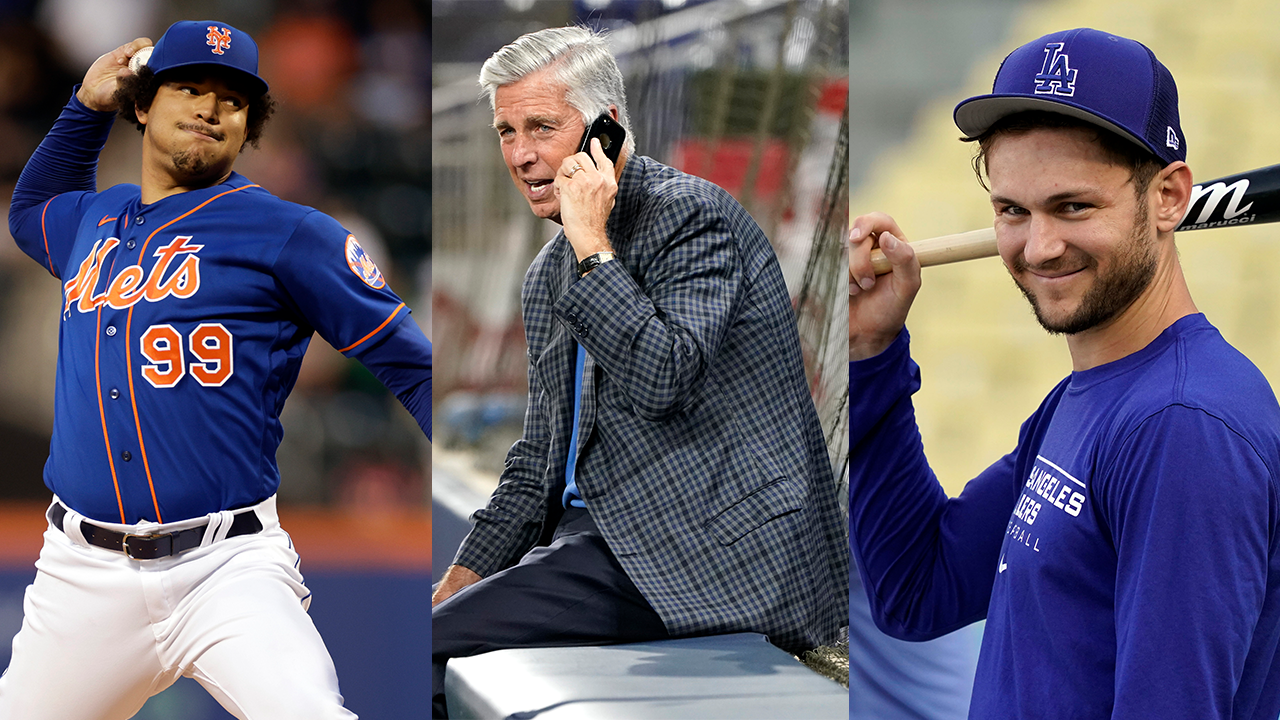