PHILADELPHIA (WPVI) -- After waiting since 1960 to be called champions, the Philadelphia Eagles and their fans had to withstand a weather delay before unveiling their Super Bowl championship banner.

About 30 minutes after the scheduled kickoff, which was delayed from 8:20 p.m. until 9:05 p.m., the banner high above Lincoln Financial Field was uncovered Thursday night as the building rocked in celebration.

Fans came back from the concourses following the rain-and-lightning delay and were greeted to an on-field pep talk by former safety Brian Dawkins, resplendent in the gold Hall of Fame jacket he received last month. With owner Jeff Lurie by his side, Dawkins then led a chorus of "Fly Eagles Fly," accompanied by more than 70,000 fans.

The rendition was just as loud as after the Eagles' NFC championship victory over Minnesota in January.

Moments later, led by veteran safety Malcolm Jenkins, the Eagles ran onto the field to another rousing ovation. 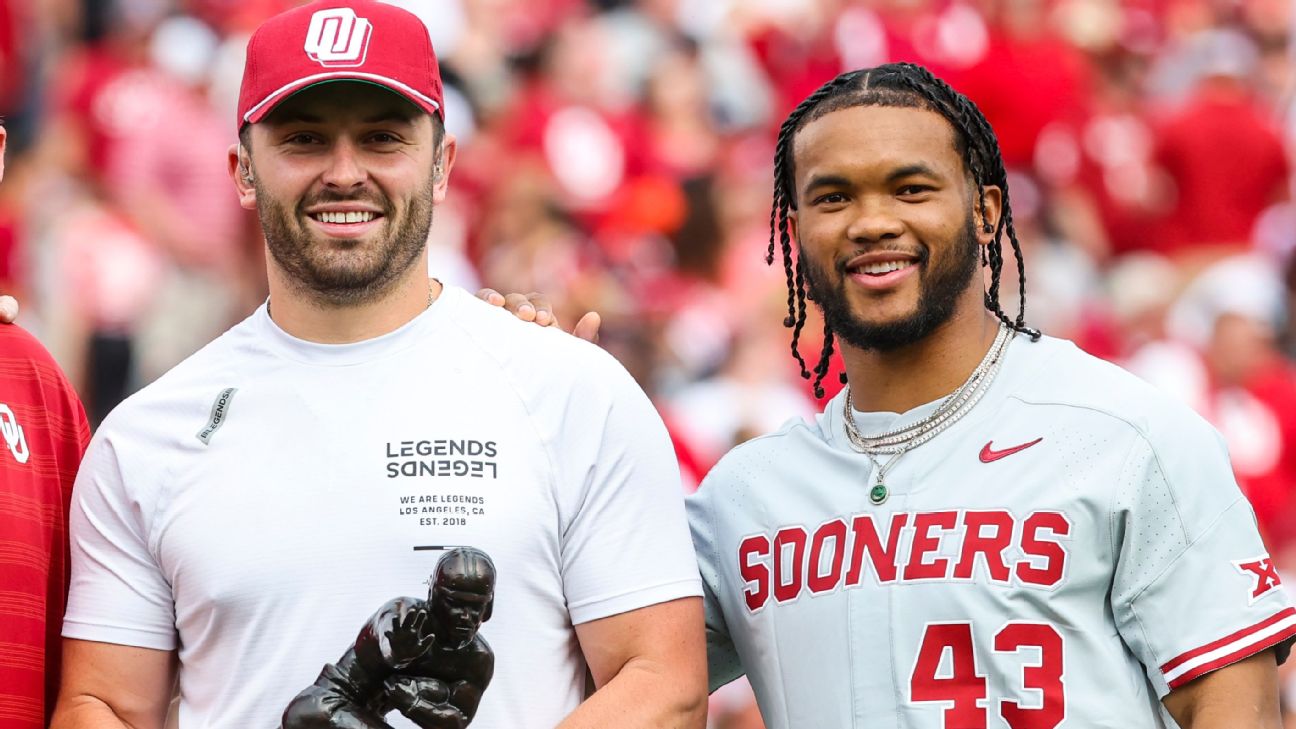 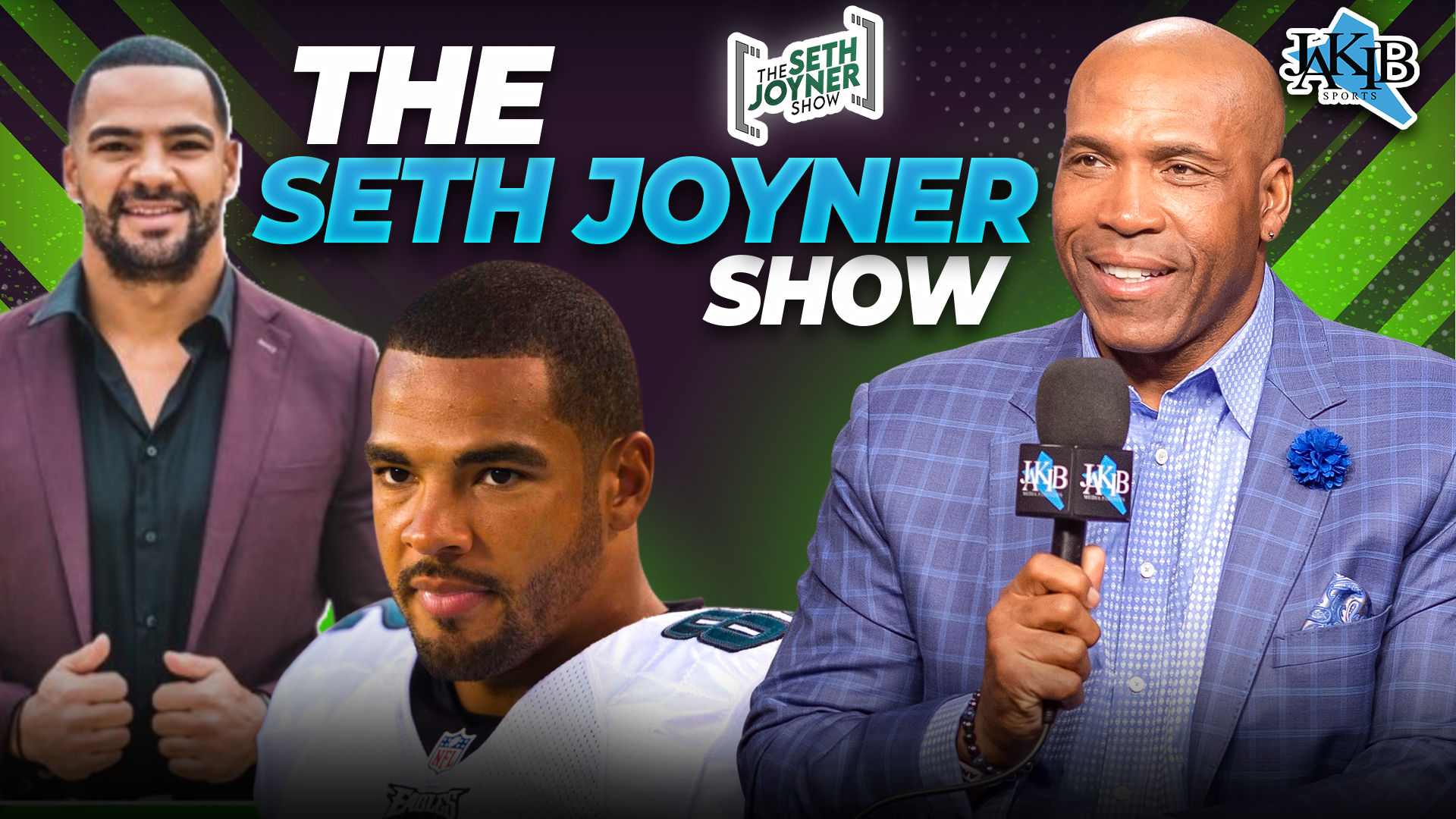