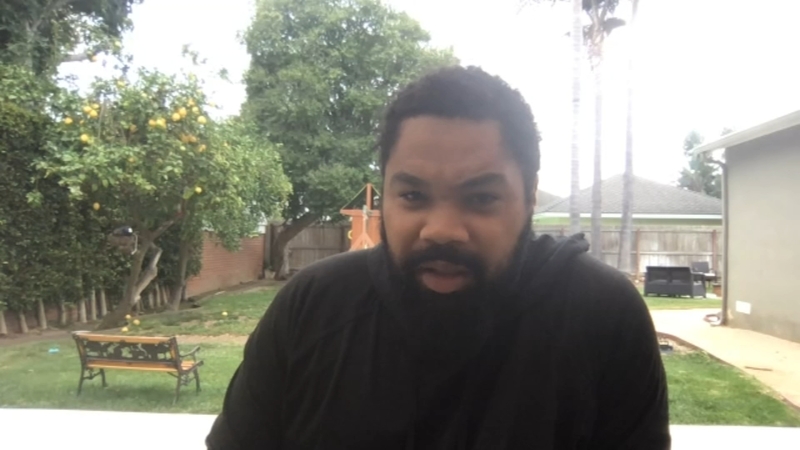 PHILADELPHIA (WPVI) -- The 29th Philadelphia Film Festival kicks off Friday. It's 11 days of curated films and includes a host of works from local filmmakers.

One of the focal points of the festival is a film directed by a West Oak Lane native.

Tommy Oliver is a graduate of George Washington High School. He now lives in Los Angeles where he's chasing his filmmaking dream.

He's coming to Philadelphia for his hometown debut of "40 Years a Prisoner."

It chronicles the 1978 Philadelphia police raid on the controversial group MOVE and the aftermath that led to a son's decades-long fight to free his parents.

EXCLUSIVE FIRST LOOK: The 29th Philadelphia Film Festival will be unlike any other and 6abc has the lineup for the first wave.

"I grew up hearing about MOVE, but never really understanding who they were or what they did or what happened to them. It has always sort of been broken whispers," Oliver says.

"There was just so much that I did not know. Even being in Philly and talking to people from Philly, very few people remembered what happened in 1978 at all," said Oliver.

The Philadelphia Film Festival is happening virtually and at drive-in theaters.

6abc is a proud sponsor of the event.

Oliver will be in town Monday, October 26, to introduce "40 Years a Prisoner" at the Drive-In at the Navy Yard.