Flyers game postponed due to COVID; Eagles vs. Washington tonight at the Linc

"Due to COVID-related issues affecting the Washington Capitals," the Flyers game has been postponed.
WPVI
By 6abc Digital Staff 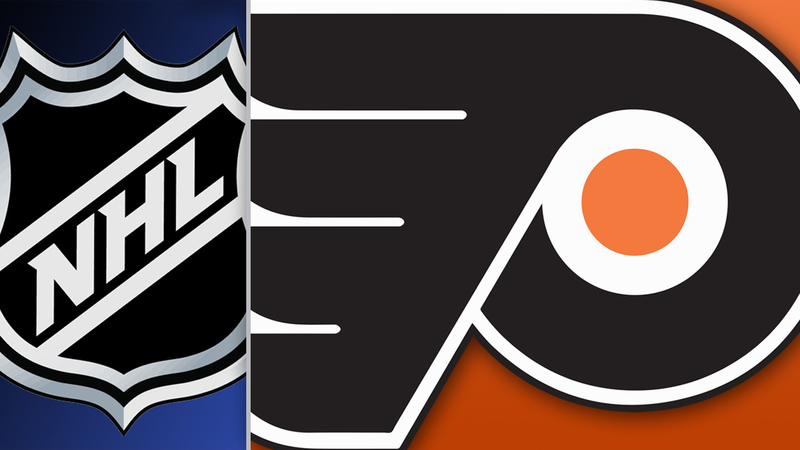 PHILADELPHIA (WPVI) -- It turns out there will only be one game pitting Philadelphia against Washington D.C. on Tuesday night.

The Eagles will play the Washington Football Team at Lincoln Financial Field at 7 p.m.

However, the Flyers will not be playing the Washington Capitals at the Wells Fargo Center as originally scheduled.

"The National Hockey League announced today that due to COVID-related issues affecting the Washington Capitals, tonight's game at the Philadelphia Flyers has been postponed," the league announced Tuesday afternoon.

The NHL says a make-up date for the game has yet to be established.

The Flyers game on Tuesday night was to be their last for a while as the NHL will begin a leaguewide shutdown Wednesday amid a rise in positive COVID-19 test results among players.

The league announced Monday night that it will open its annual holiday break two days earlier than scheduled and have it run through Saturday.

Due to the postponement of the Flyers game, Lincoln Financial Field announced that all parking lots within the South Philadelphia Sports Complex will be available for Eagles fans.

In preparation for what was to be a busy night in South Philadelphia, SEPTA was adding Sports Express service on the Broad Street Line. These rides will run every 10 minutes starting at approximately 6 p.m.

In addition, NRG Energy is sponsoring free rides home for fans from the NRG Station.