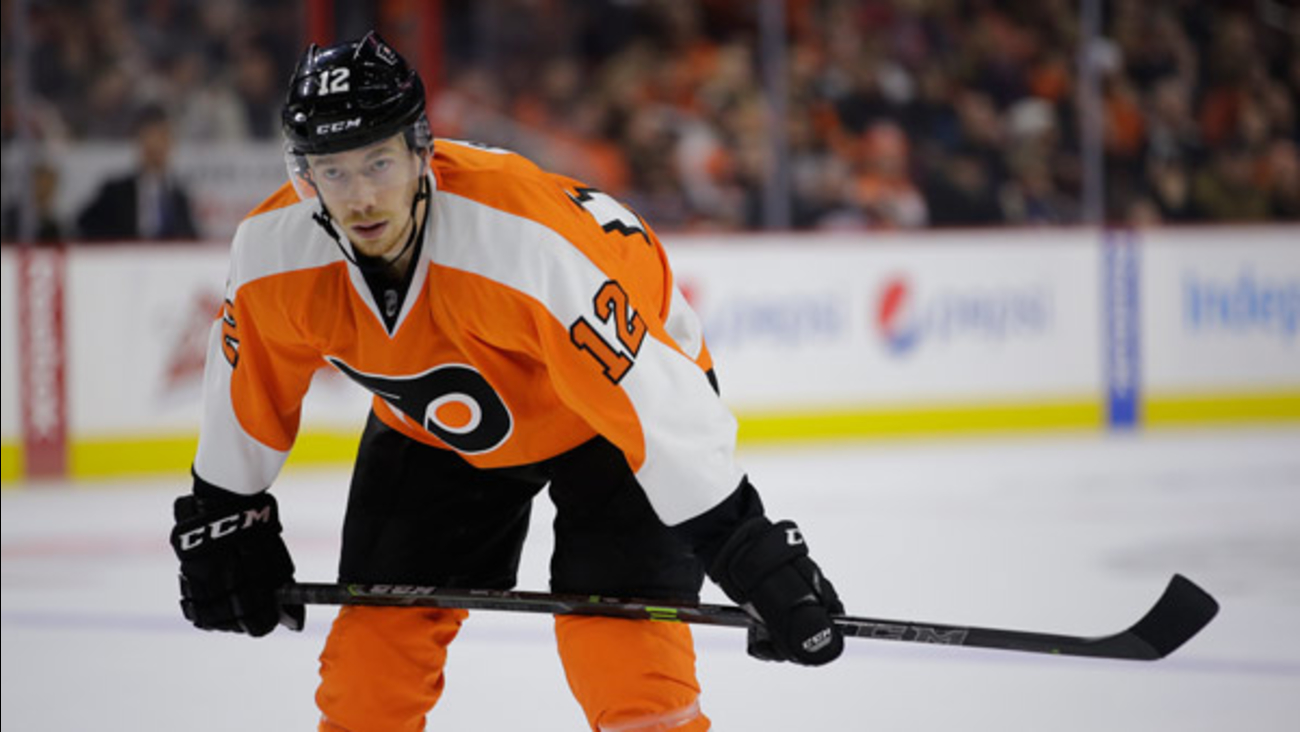 The signing was announced by the Flyers on Sunday, a day before the NHL trade deadline. Raffl was a candidate to be dealt if contract talks fell through.

He was in the final year of his contract and eligible to become an unrestricted free agent this summer.

The third-year player has eight goals and nine assists in 61 games this season, a year after scoring a career-best 21 goals.

Overall, the Austrian-born player has 38 goals and 29 assists in 196 games played since being signed by the Flyers in May 2013.