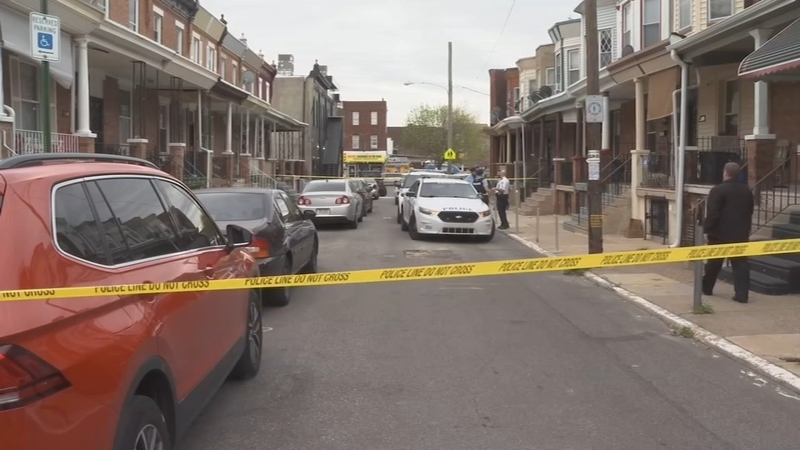 PHILADELPHIA (WPVI) -- Over the weekend, the City of Philadelphia saw a total of nine shootings, three of which were homicides.

Officials said the numbers follow the trend of about 1.5 homicides in Philadelphia per day.

Tomorrow the District Attorney, Police Department and Defenders Association will testify in budget hearings. Krasner says he'll push for funding clear the backlog of cases and to pay ADAs, to prevent them from walking out.

On Friday, Tyre Watson was murdered on the 2000 block of Pickwick Street.

Though there were arrests made in connection with the deadly shooting, Krasner said the murderer has not been found.

"The two arrests were of people who were with the victim, pulled out guns and fired those guns at the perpetrator," said Krasner.

Mothers in Charge, an anti-violence nonprofit, is focused on stopping guns from being used or even purchased across the city.

"We have to put more resources into prevention," said Michelle Kerspry of Mothers in Charge