An attorney for the group "Gun Owners of America" filed the lawsuit and said Pennsylvania law states no municipality, including Philadelphia, may regulate the lawful possession of firearms.

There have been 18 incidents of gun violence at city parks and recreation facilities this year alone, including the killing of Mill Creek Rec Center worker Tiffany Fletcher.

Fletcher was killed on September 9 when she was caught in the crossfire while working at the rec center.

The mayor's office says they are disappointed by the judge's decision.

His administration issued the following statement to Action News:

"We are reviewing today's decision and are disappointed by the outcome, which as it stands prevents City employees from making the reasonable request that anyone with a firearm or deadly weapon leave a recreation facility. Since 2019, nearly 300 reported incidents of gun violence have occurred at City recreation facilities, in addition to dozens of other incidents of violence with a deadly weapon.

"The Mayor's Executive Order was intended to prevent the senseless violence that is interfering with the safety of children, families and staff in what must be safe places." 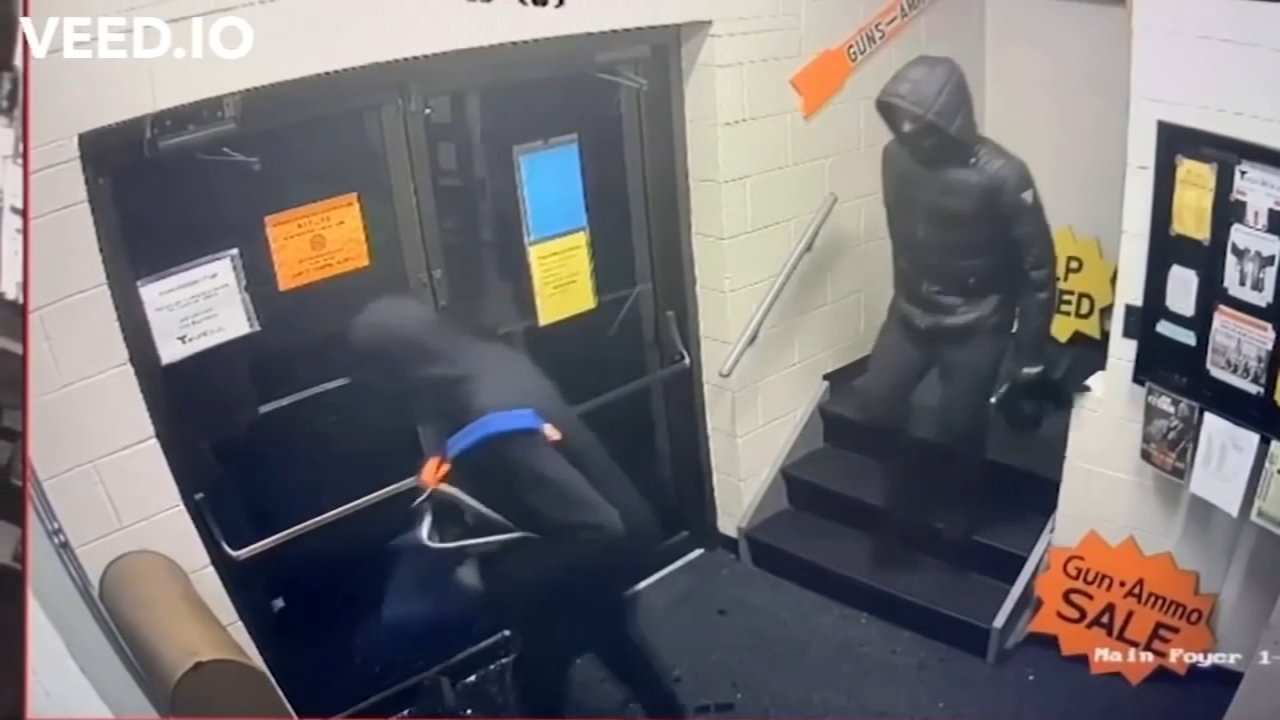 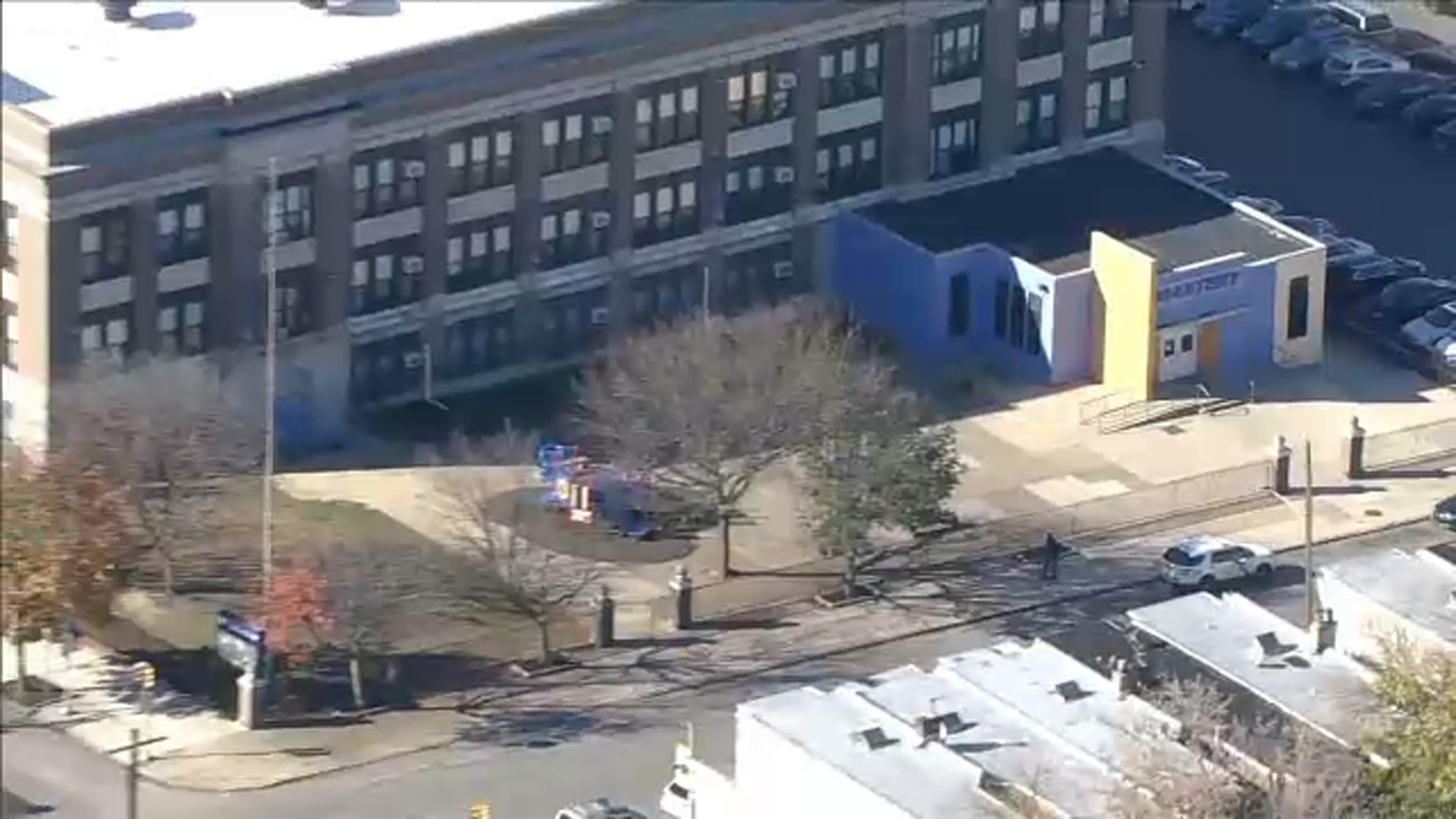 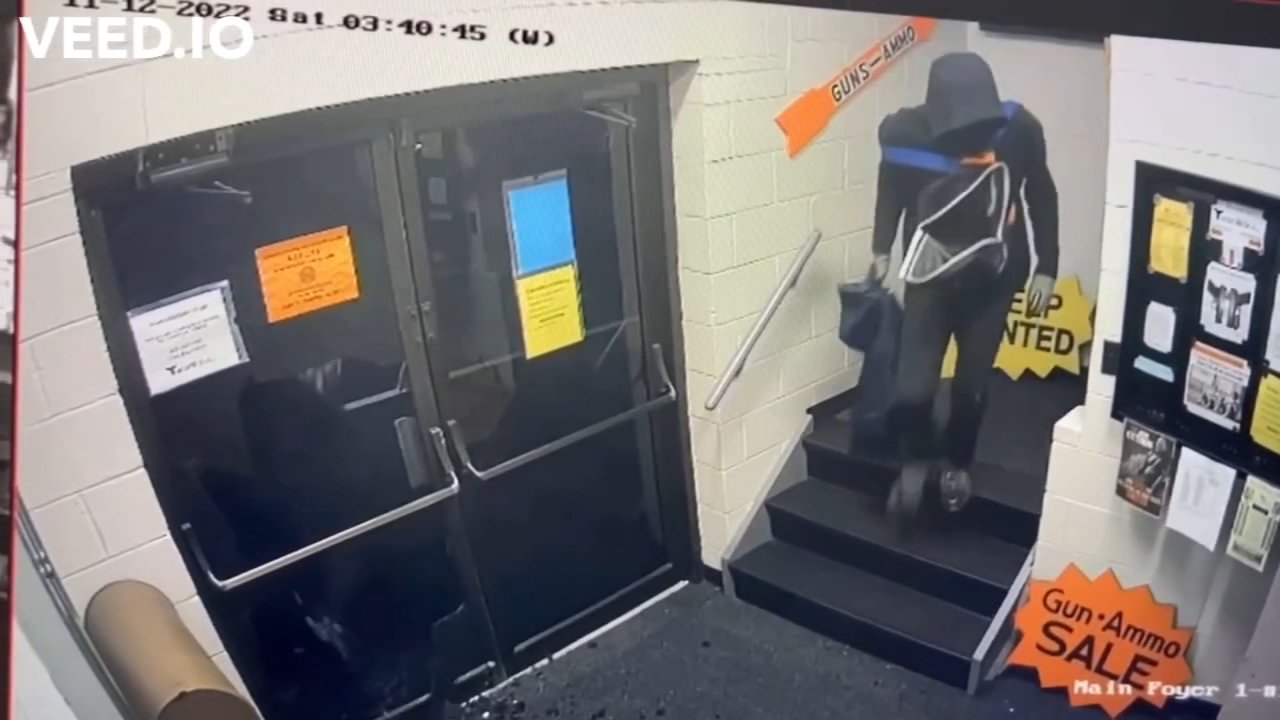