The signing comes one day after a funeral for a Parks and Recreation worker who was killed while on the job.

There have been 18 incidents of gun violence at city parks and recreation facilities this year alone.

The signing comes one day after a funeral for a Parks and Recreation worker who was killed while on the job.

There have been 18 incidents of gun violence at city parks and recreation facilities this year alone, including one that took the life of 41-year-old Tiffany Fletcher.

She was shot and killed on September 9 while working at the Mill Creek Rec Center. The mother of three was caught in the crossfire while taking a break outside.

Fletcher was laid to rest with a full city funeral on Monday.

"It is unconscionable that anyone would bring deadly weapons where our city's children gather to play," said Mayor Jim Kenney said in a statement. "We will not tolerate the endangerment of children and families while they are in the care of our treasured community spaces, and we must do everything we can to protect the public, as well as the dedicated staff that make these facilities run."

Parks and Rec Commissioner Kathryn Ott Lovell was among the city officials who spoke at Fletcher's funeral about her service to the city and her community.

"During that service, she lost her life. A tragedy our department at Parks and Recreation has never before faced: losing one of our own in the line of duty," said Ott Lovell.

The executive order bans guns and other deadly weapons from city recreation facilities including fields, playgrounds, and pools.

"I've been to many going home services here. This might be the most difficult that I've come to. And I'm just so, so sad and so sorry that this all happened. I can't tell you how much my heart is broken also," Kenney said at the funeral.

In August, the city began offering a $10,000 reward for information leading to the conviction of those who fire guns and injure others within 500 feet of a school, rec center, or library.

The executive order comes as the city has reached 400 homicides this year.

"Our mission right now in honor of Tiffany is to send the message to put the guns down," emphasized State Senator Vincent Hughes. 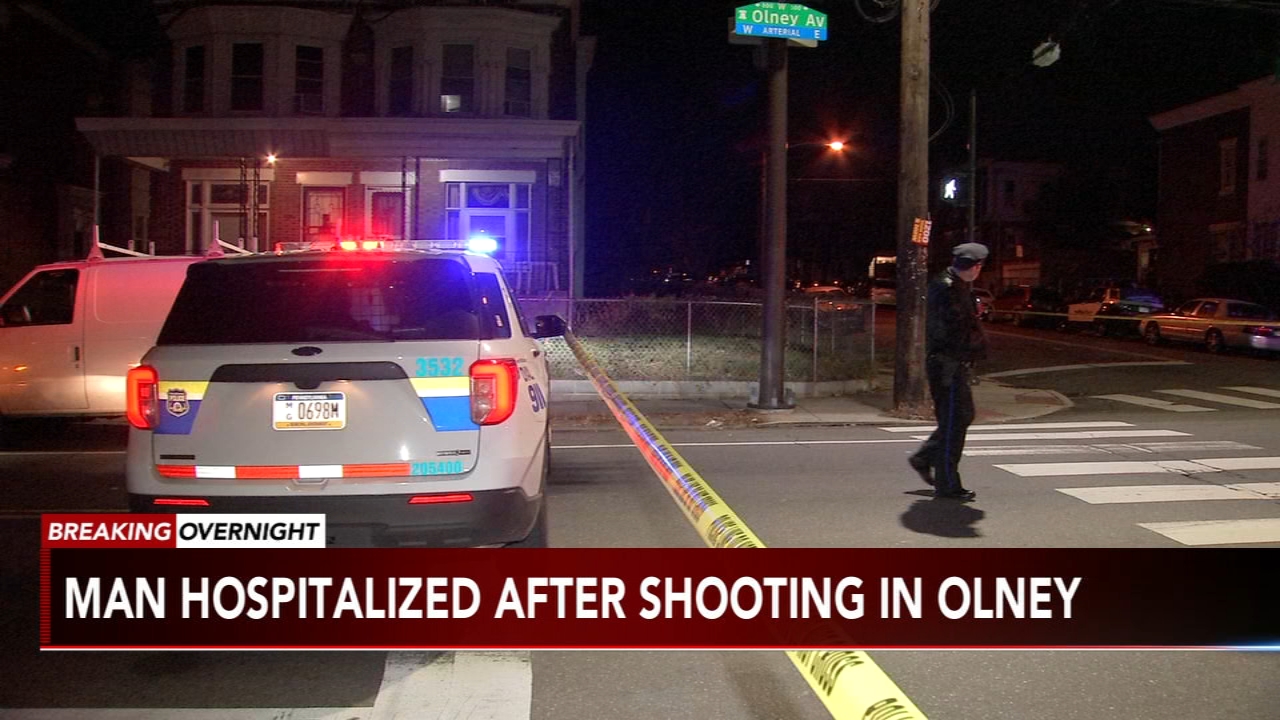 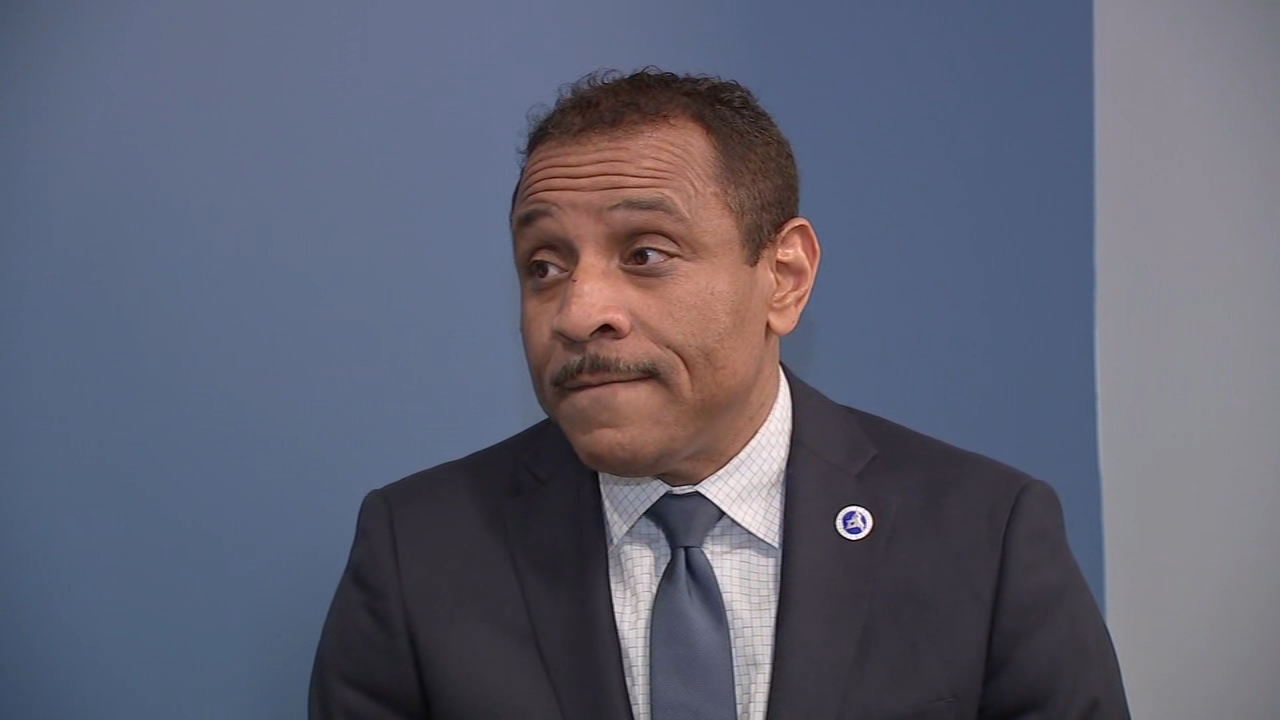