Ms. Frances "Annie" Wilson, currently the longest serving teacher in the School District of Philadelphia, is retiring this month after 47 years.

PHILADELPHIA (WPVI) -- Ms. Frances "Annie" Wilson, currently the longest serving teacher in the School District of Philadelphia, is retiring this month after 47 years.

"I'm thinking about the future- what it is that I would like to accomplish on the next leg of this journey," Wilson told Action News.

Wilson is now Dean of Students at Chester Arthur Elementary, not far from the neighborhood where she grew up.

"She is a pillar of the community. Everyone knows her. Everyone loves her," said Chester Arthur principal Dr. Mary Libby.

Wilson, 65, was born in South Philadelphia.

Her mother worked in payroll for the school district. Her father was a jazz musician and booker for Zanzibar Blue and Warmdaddy's.

Initially, teaching was not in her plans.

"I thought I was going to be the general manager of a football team or tour manager for a band or something," said Wilson.

After high school, Wilson landed an academic scholarship at the University of Connecticut, but she says it wasn't for her and returned home.

People around her suggested teaching.

Wilson started out as an assistant, and worked at two different schools. Then an opportunity arose for community college. She needed a bachelors degree to teach though, so halfway through community college, she started at Drexel University.

"It took me ten years at night, going to school to get my degrees, but I got them," said Wilson.

She has taught generations of families, making an impact on so many students.

"I like her being my teacher and everything that she does," said first grader Matthew Magee.

"Every time I needed help, she always came and calmed me down. We would sit in the hallway, and we would talk until I calmed down," said fifth grader Taahir Spratley.

Second grader Christina Hunter added, "I love when I can see her face. I'm going to miss her when she leaves though."

Wilson has been working remotely and calls retiring in the pandemic "bittersweet."

But she is proud of what she's accomplished. 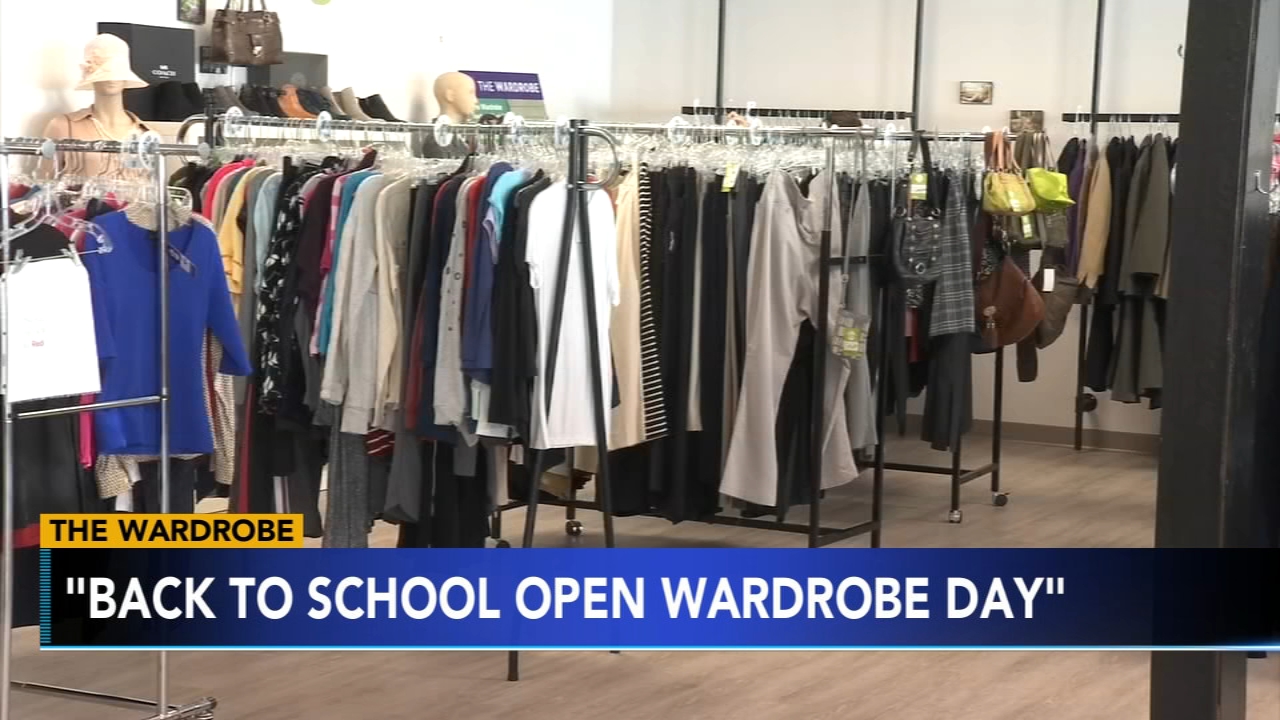