Jymm Mitchell thought he would never see it again, but he was determined to somehow get it back.
WPVI
By Alicia Vitarelli 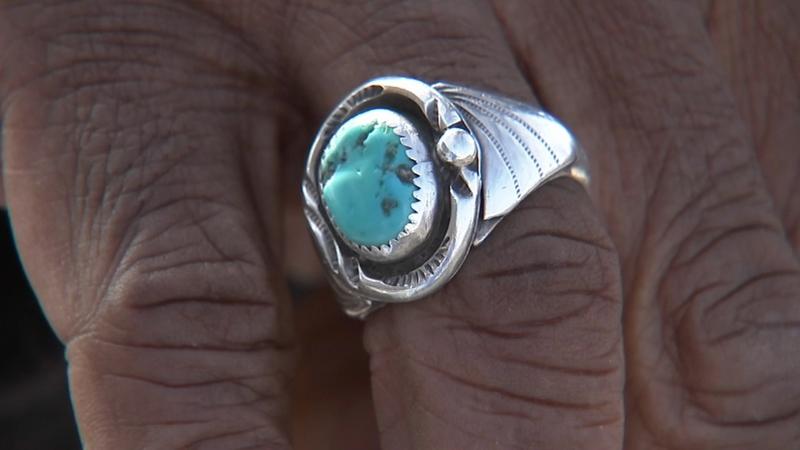 PHILADELPHIA (WPVI) -- You can imagine a South Philadelphia man's despair when his ring, a family heirloom slipped into the subway grates.

Jymm Mitchell thought he would never see it again, but he was determined to somehow get it back.

This was a true "needle in a haystack" scenario, but there's a happy reunion here.

Mitchell says he was waiting for the bus and reached into his pocket to get his pass. His hands were cold and his ring slipped off. It was a ring adored and worn by his late mother. 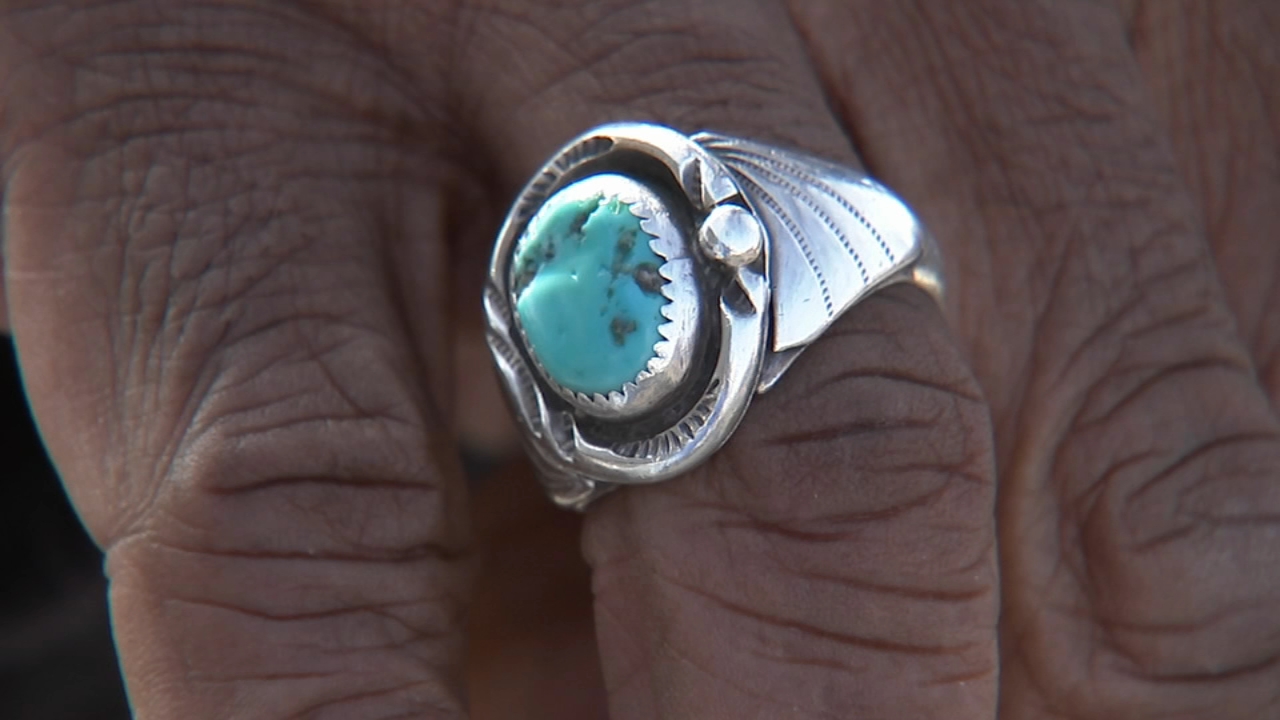 "I heard it go 'ting, ting, ting, ting' all the way down the grate," Mitchell says. "The first thing I thought was that my mom was a South Philly girl. So, if I never found it, at least I knew it was back home with her."

The ring was somewhere underground, below SEPTA's subway grates at the corner of Broad and Catharine streets.

Two employees went to the site and removed the grates, lowered a ladder down a 20-foot drop. And then, in what they call a miracle, they found the family heirloom.

"I was down there for about eight minutes," says SEPTA employee Edward Monroe. "It was kind of hard to find, but I found it in the end."

Monroe's colleague, Eric Chase, a first class structural welder, says it was a dangerous job but they were so happy to help.

"I've been with the company for 29 years," Chase says. "This is my first time seeing someone really that thankful and so emotional that they got something back. It was really a rewarding experience, and we were glad to serve."

Mitchell believes this was a message from his mom and a reminder of the good people around us.