NORTHERN LIBERTIES (WPVI) -- An argument between two drivers sitting in the drive-thru of a Northern Liberties McDonald's restaurant led to gunfire, police say.

It happened around 1:30 a.m. Sunday at the McDonald's on the unit block of West Girard Avenue.

During the argument, police say one of the men got out of his car and pulled out a gun, firing several times at the 27-year-old victim.

Police say at least one bullet entered the driver's side door and grazed the chest of the victim.

The victim drove off and was able to flag down a police officer at Front and Richmond streets for help. Police tell Action News the man refused to go to the hospital.

The shooter fled the scene, as well.

Police are hoping the restaurant's security camera captured the suspect and his vehicle. 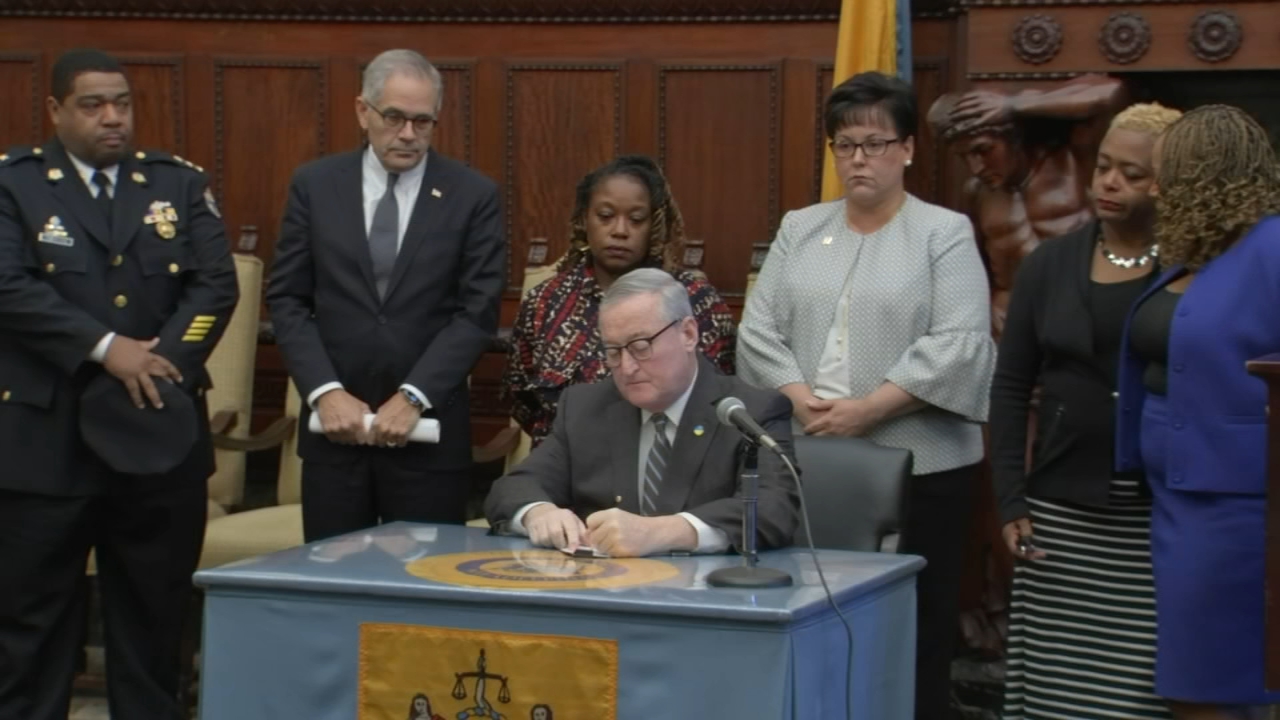