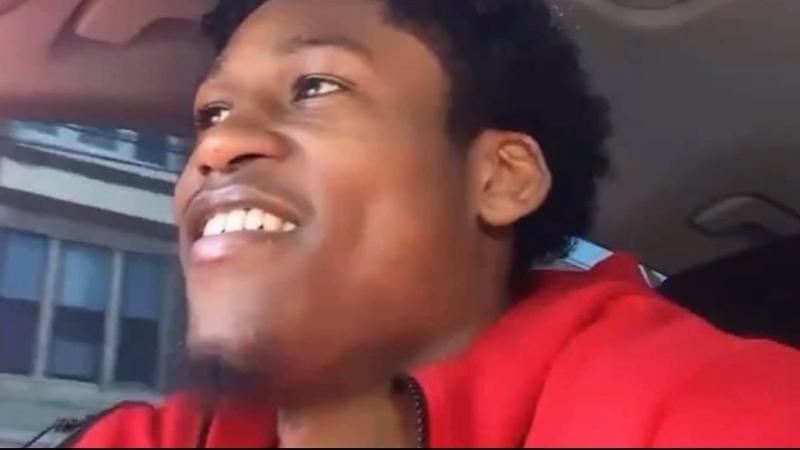 Mother speaks out after son killed inside Philadelphia Mills mall

PHILADELPHIA (WPVI) -- Family members are grieving after their loved one was gunned down inside the Philadelphia Mills mall on Monday.

Her 21-year-old son, Dominic was shot and killed in the food court of the mall after an altercation.

Police are still on the hunt for two men involved in the killing. Investigators believe the suspects got away on a SEPTA bus. 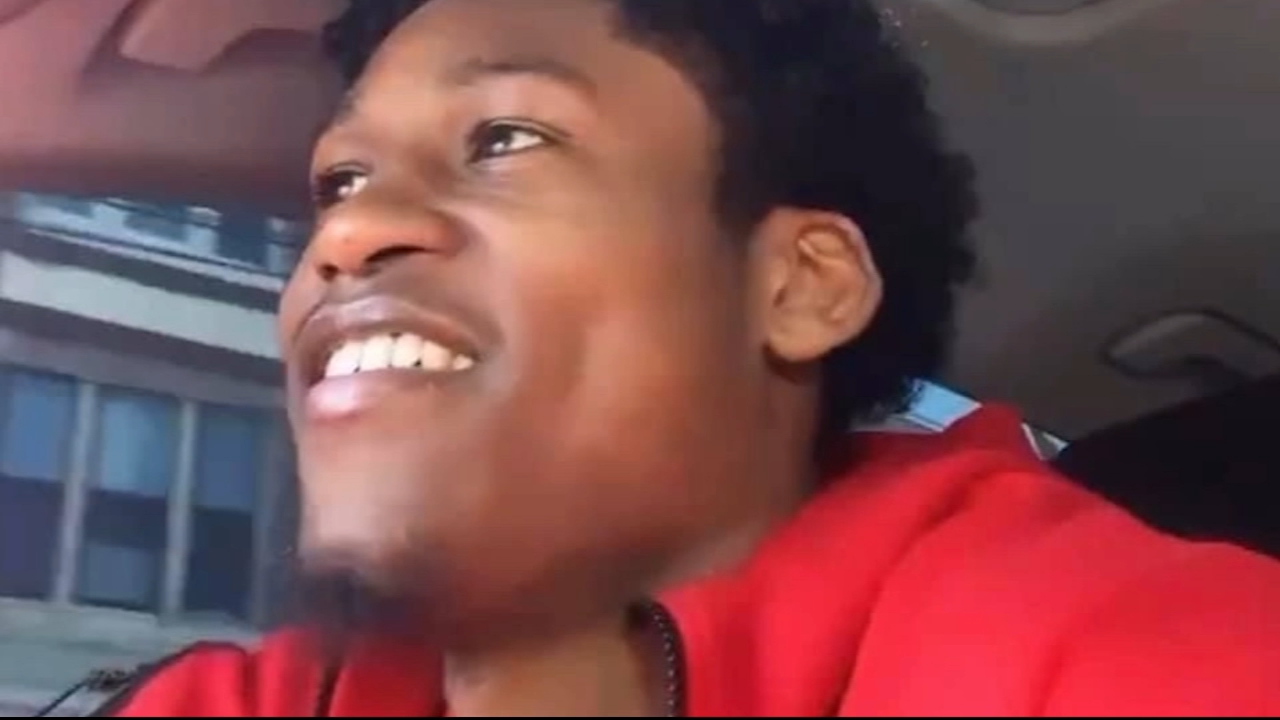 Billa says her son was making preparations for the next chapter of his life.

"He said, 'Mom, can you fill out my resume and my certificate for carpentry? I wanna go over to Local 420 and apply for this steamers apprenticeship,'" recalled Billa.

"It was my son." | See more of the interview with Dominic Billa's mother and a stepfather.

One of Dominic's stepfathers, Leroy Russell Jr., had been teaching him how to build things and fix cars.

"For me, it was to show him what it is to be a man, and how to work and do something with his life, teaching him new trades," said Russell.

Nakisha Billa, who is a SEPTA bus driver on Route 84, was just arriving at the mall to pick up passengers moments after the shooting.

"And I had a passenger get on and I was saying, 'What in the world is going on at the mall?' And he said, 'Ma'am, somebody just got shot up in the mall.' And it happened to be my son," she said.

"My worst fear happened. My worst fear was of losing my son. That's my worst fear. I did everything I could to keep him protected. I didn't want him to go outside," Billa continued.

The person responsible for a fatal shooting inside the Philadelphia Mills mall, that left the stepson of a DA's office detective dead, remains at large.

Police say this appears to have been a senseless killing.

Another stepfather of Dominic's is a detective with the Philadelphia District Attorney's Office, D.A. Larry Krasner said on Tuesday.

A $20,000 reward is being offered for information that leads to an arrest and conviction in this case.

Anyone with any information is asked to call police at 215-686-TIPS.
Report a correction or typo
Related topics:
philadelphiacrimemurdermall
Copyright © 2021 WPVI-TV. All Rights Reserved.
More Videos
From CNN Newsource affiliates
TOP STORIES