A Philadelphia mother who allegedly jumped out of a window is being held in police custody after officers found her children injured inside a third-floor apartment on Thursday.

PHILADELPHIA (WPVI) -- A Philadelphia mother who allegedly jumped out of a window is being held in police custody after officers found her children injured inside a third-floor apartment on Thursday.

Officers responded to the scene after receiving a call about a women who jumped out a third-floor window and had cut her face.

Police say the woman, who was bleeding, would not speak to officers and tried to flee first by attempting to get into a vehicle and then getting onto a SEPTA bus.

The officers believed the woman was having a mental health issue. They said officers detained her for her own safety and called medics.

Officers noticed the third-floor window screen had been pushed out.

While on scene, the officers were informed the woman had children.

They entered the apartment with a key provided by building staff.

Once inside, officers found a 4-year-old girl in a third-floor bedroom suffering from injuries to her mouth. She told police her mother had hit her.

A 2-year-old girl was found in another bedroom wedged between the wall and a box spring with a box fan on top of her, police said.

She was bleeding from her nose and mouth.

The officers rushed the two girls to Children's Hospital of Philadelphia where they were listed in critical condition.

The mother was also transported to the hospital in police custody for non-life-threatening injuries. 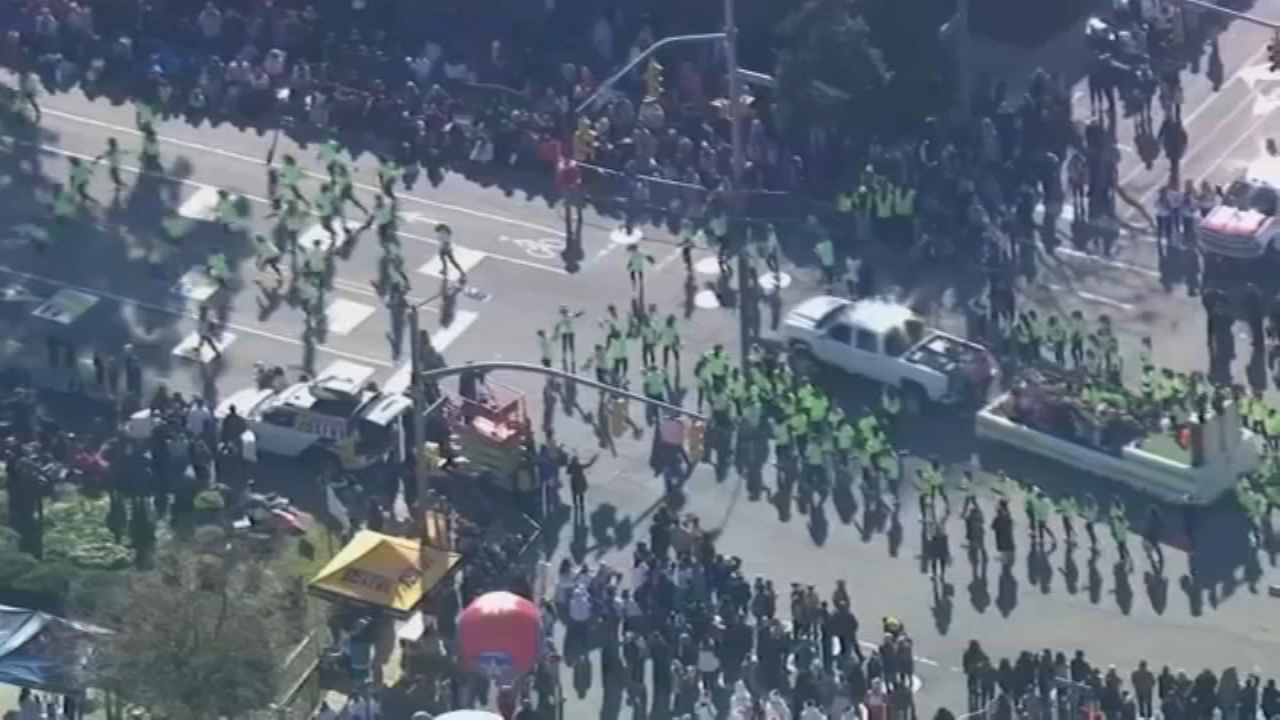 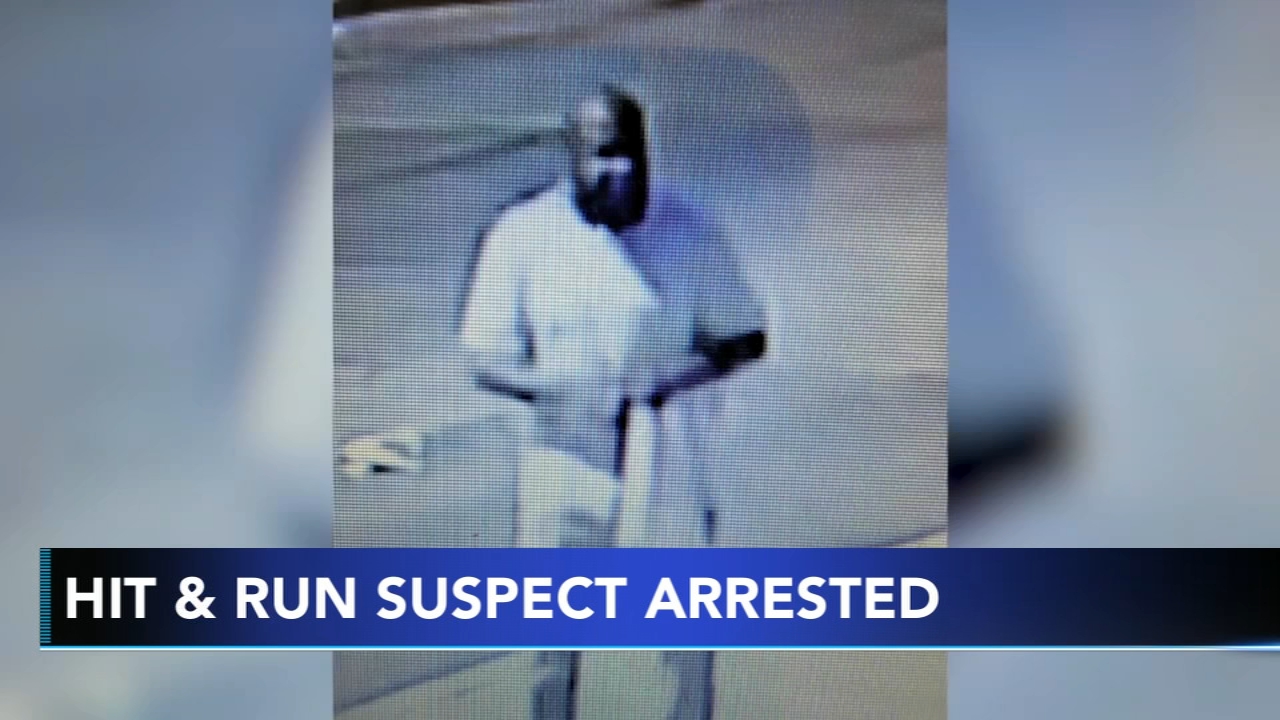 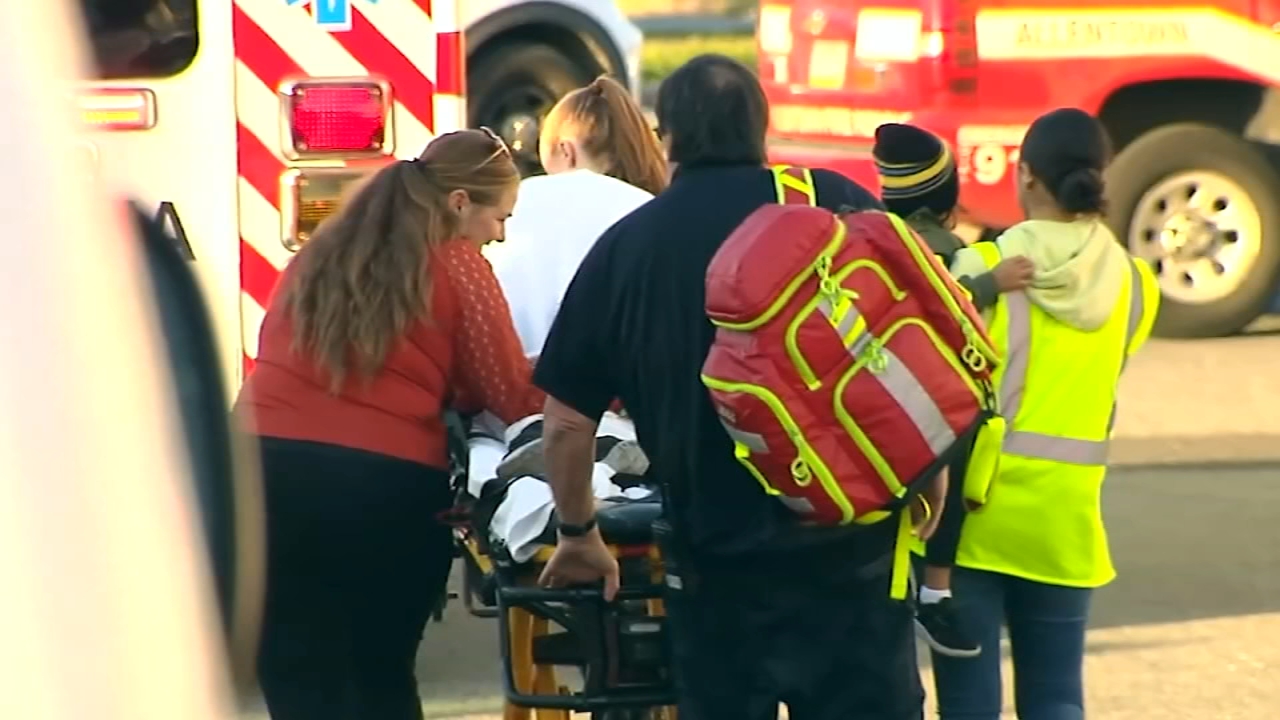 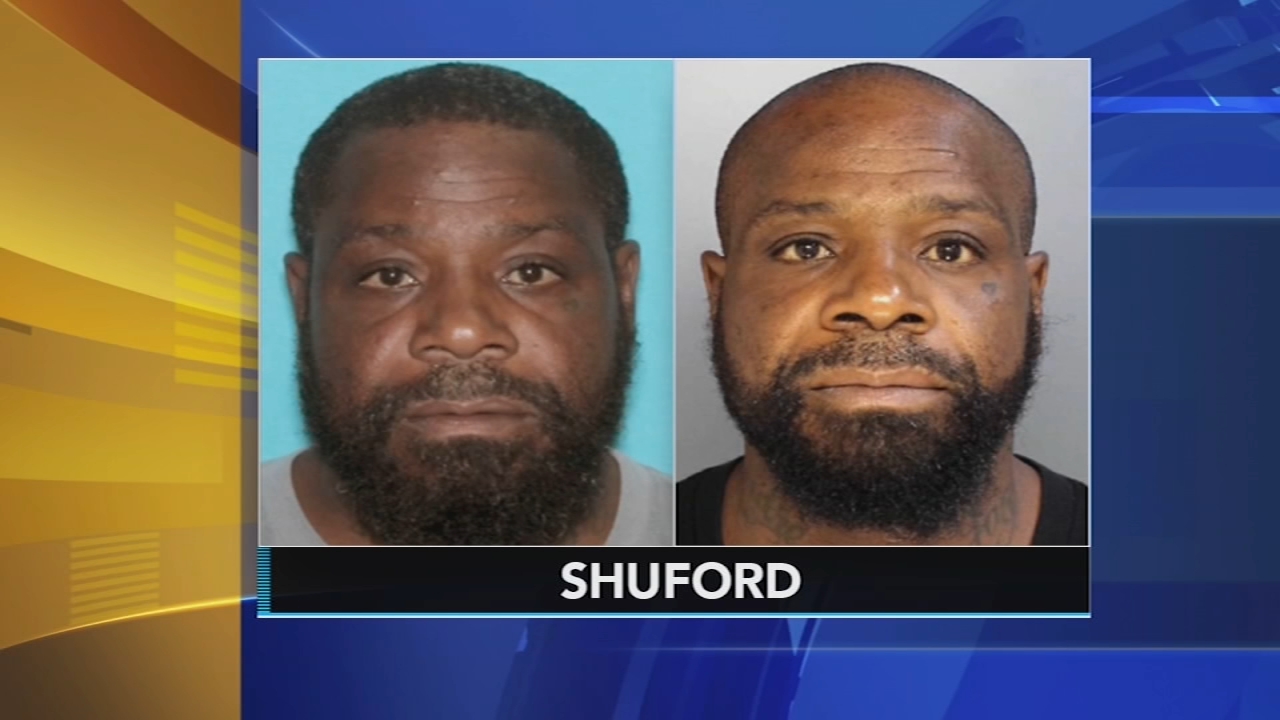