PHILADELPHIA (WPVI) -- Despite the frigid temperatures, the City of Philadelphia says the annual Mummers Parade on New Year's Day will go on as scheduled.

City officials tell Action News on Thursday they will continue to monitor the forecast and if there are any unforeseen weather issues, they will discuss it then.

Officials say they will continue to set up for the parade Friday, Saturday, and Sunday.

They said temperatures are far from optimal for playing, but they are preparing for New Year's Day nonetheless.

"We've already taken measures, we're going to keep the horns wicked and dry as best as we can throughout the day," said Gary Murdock. "It's going to be cold!"

Musicians said the saxophones are some of the hardest to play in the cold. We had a veteran saxophonist explain why.

"When you play, you're using your mouth and saliva comes out," said Mark Danielewicz. "So the saliva comes down the horn. Science - metal below 32 degrees it's going to freeze."

Still the show will most likely go on, and so will rehearsals leading up to New Year's Day.

"I think this is probably a little harsher than we would like," said Nick Magenta. "I think if the forecast was better next weekend, we would be in favor of postponing, but we're going to plan on being on Monday."

It was slightly warmer inside the Pennsylvania Convention Center, as the Fancy Brigades set up their elaborate displays and rehearsed their routines. From now until New Year's Eve, the public can come to the Convention Center for a behind the scenes look.

The fancy brigade shows and judging take place inside, but these mummers say they'll still march in the parade, no matter what the temperature.

"We like to go out on the street and have a good time with the crowds," said Scott McIntyre of Bill McIntyre's Shooting Stars. "That's what it affects - the crowds having a good time."

The Mummers Parade will take place on Monday, January 1. The parade begins at 9 a.m. at City Hall and then moves down Broad Street to Washington Avenue.

The temperature at dawn on Monday will be 8 degrees in Philadelphia. Wind chills will be below zero. The afternoon high is only supposed to be around 20 degrees.

According to the city's parade coordinator, five warming tents have been ordered for the parade staging area and parade goers will have access to the parade headquarters on Arch Street to keep warm.

This could be the coldest Mummers Parade in decades. 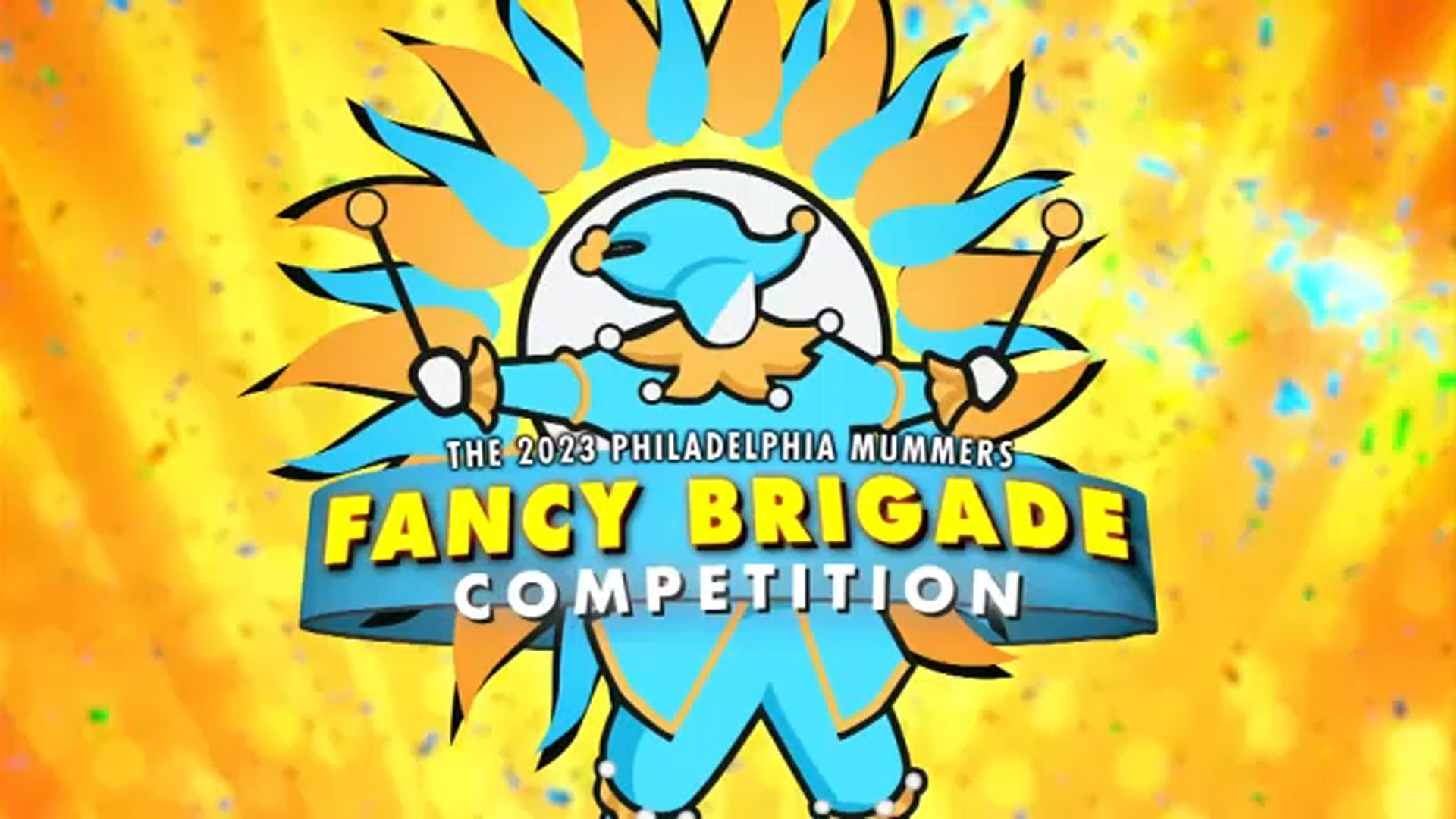 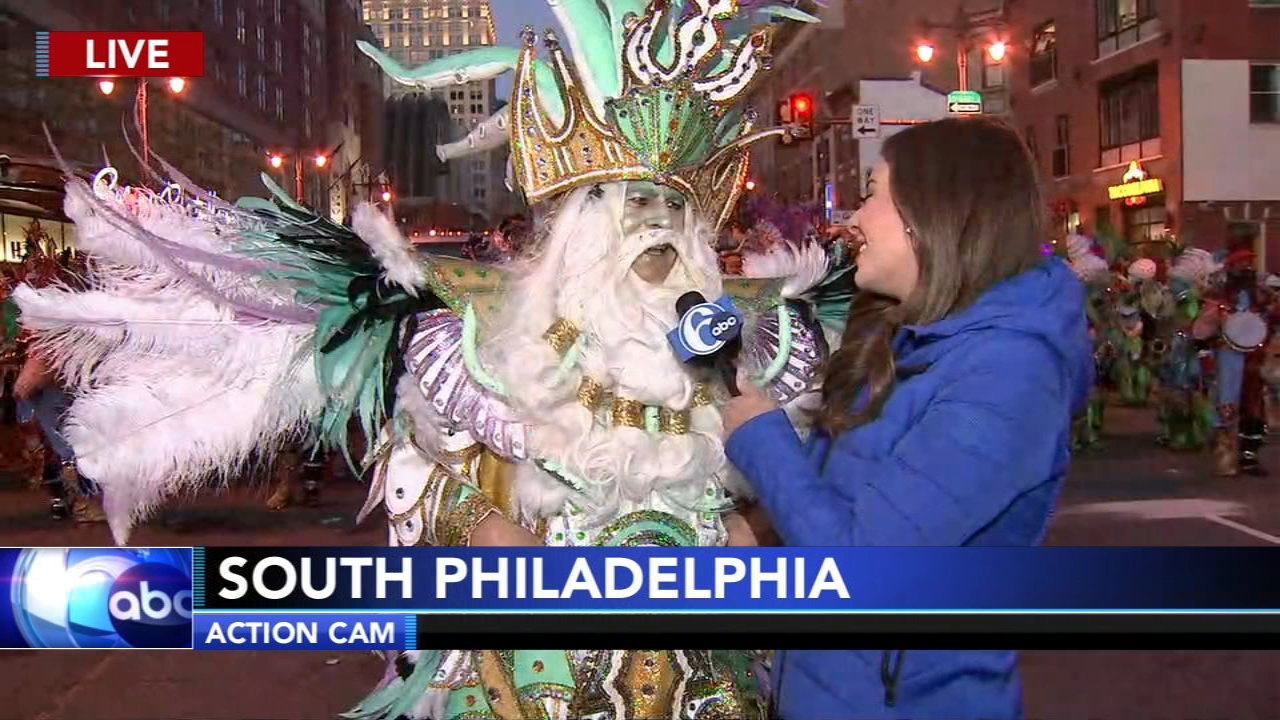 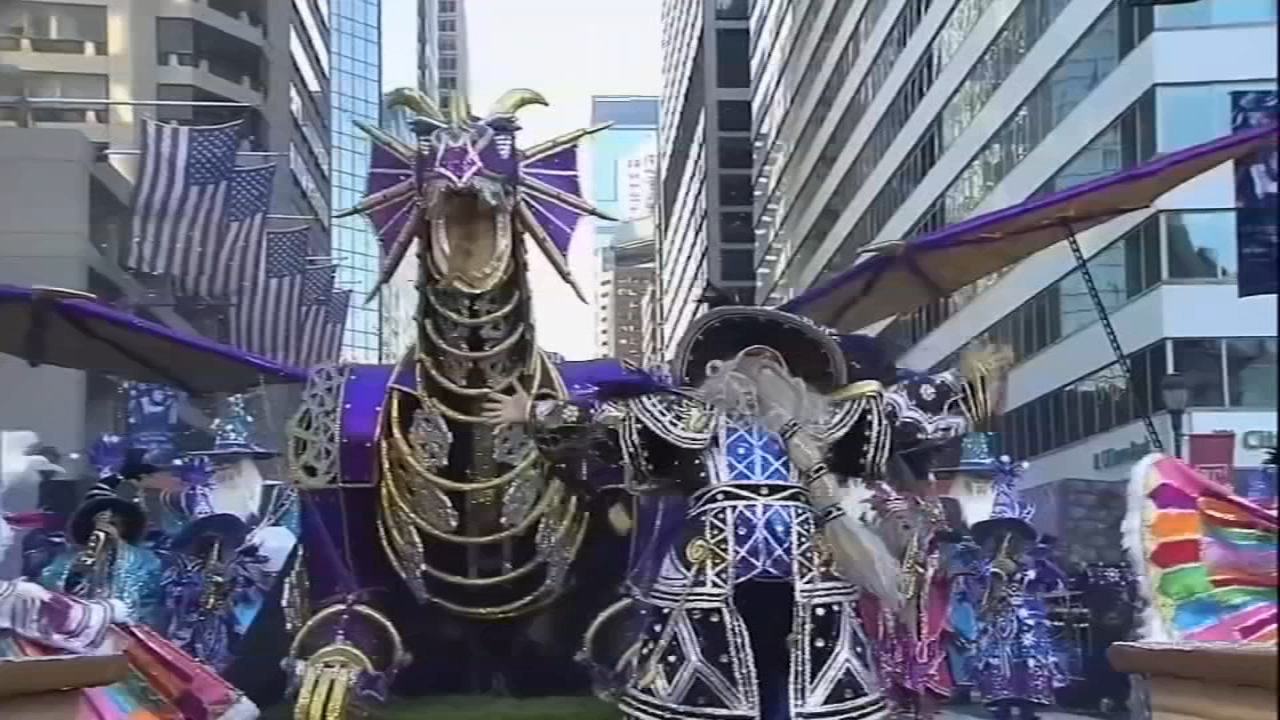 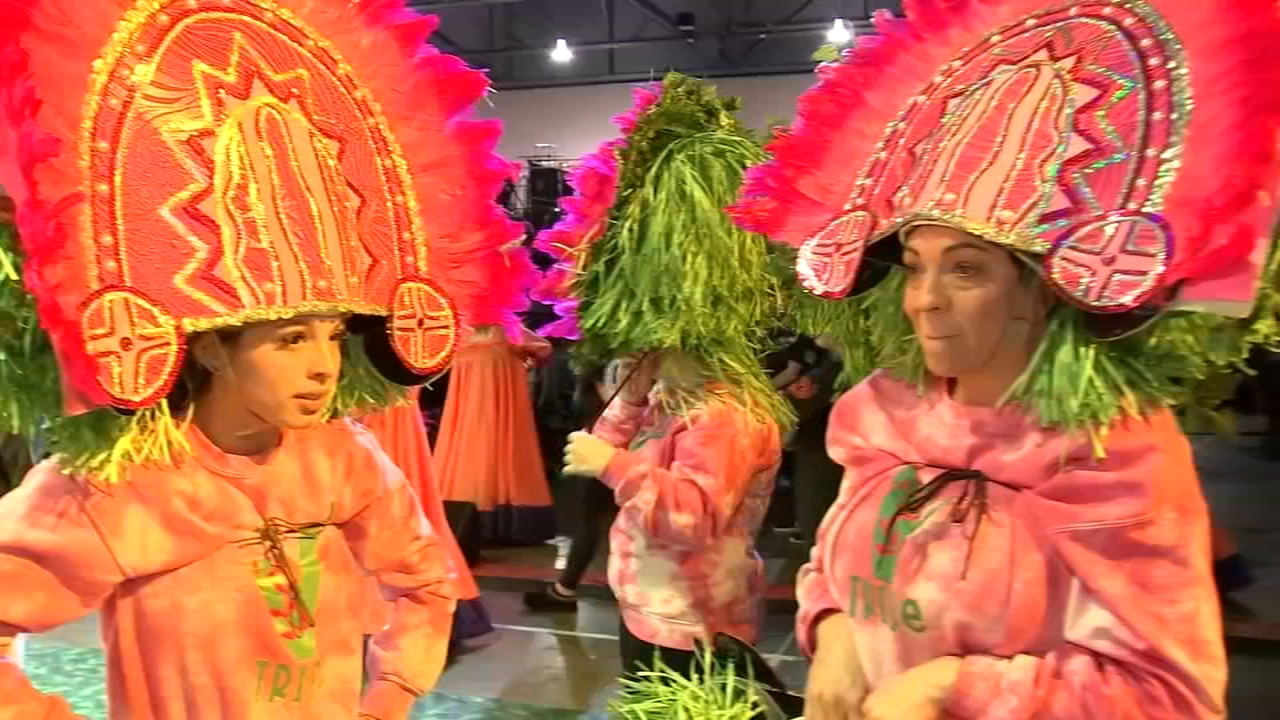