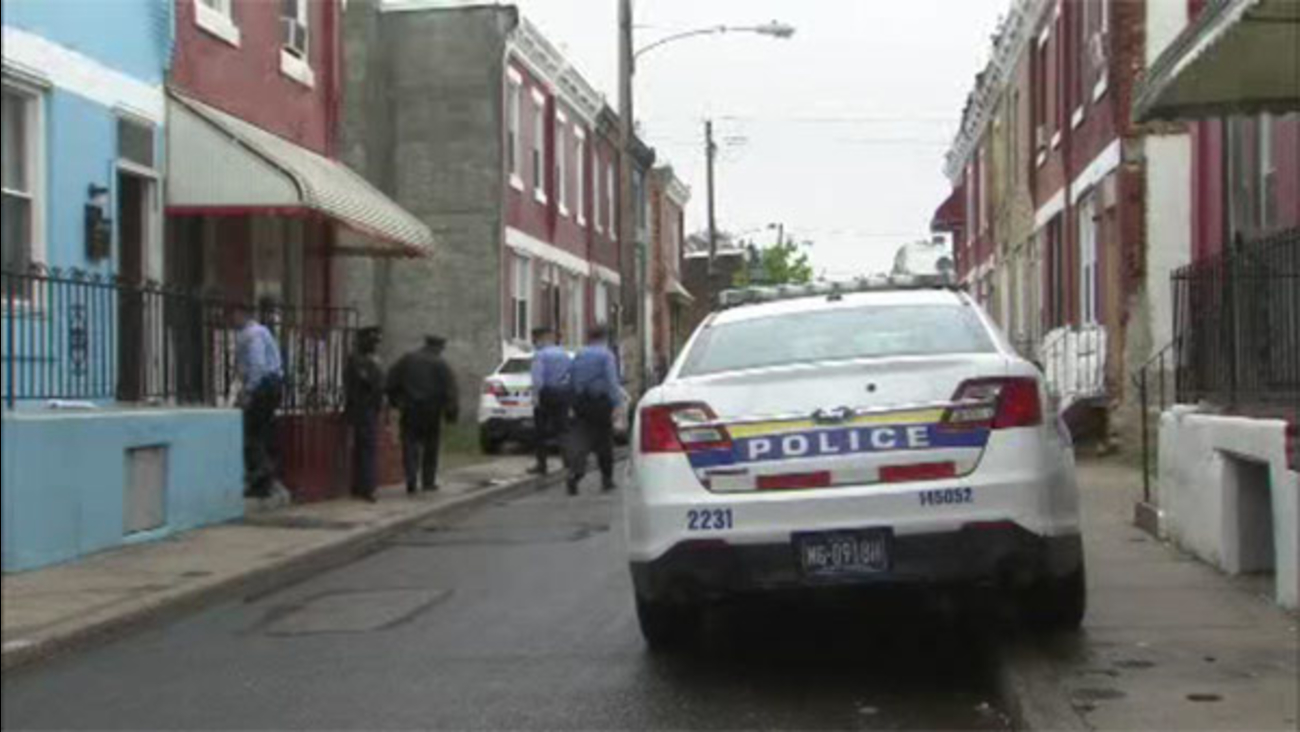 It happened after 11:30 a.m. along Cumberland Street near Cleveland.

Police responded to find the victim lying in the street and suffering from a gunshot wound.

That person was taken to Temple University Hospital for treatment.

Meanwhile the shooting suspect ran into a house on the 2200 block of North Gratz Street.

After a brief barricade, that person was taken into custody.

There is no immediate word on the victim's condition.