4 wounded by gunfire in Northwood 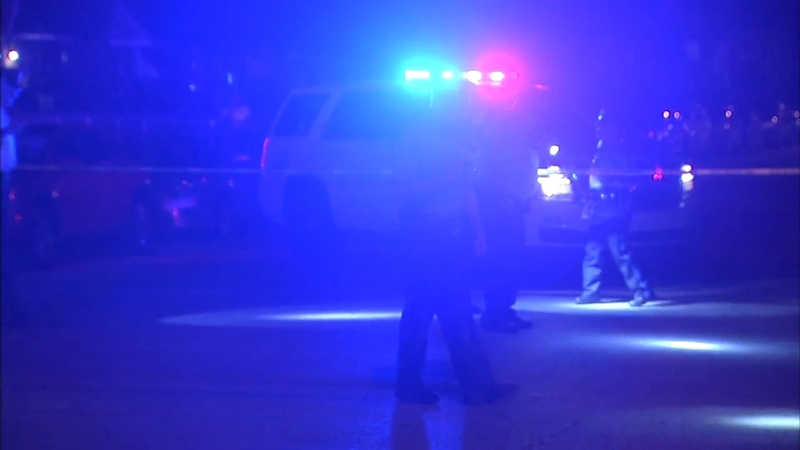 4 wounded by gunfire in Northeast Philadelphia

NORTHWOOD (WPVI) -- A shooting incident in the Northwood section of Philadelphia Thursday night sent four people to the hospital.

Police said they were called to Jefferson Frankford Hospital after three gunshot victims showed up to the emergency room on their own.

The victims were described as a 17-year-old, a 21-year-old and a 23-year-old man. They are all reported to be in stable condition.

A fourth victim was found in the 5800 block of Oakland Street. He was taken to Temple University Hospital for treatment.

"Although some were shot several times, they are all expected to survive," said Philadelphia Police Chief Inspector Scott Small.

There is no word on what sparked the shootings.