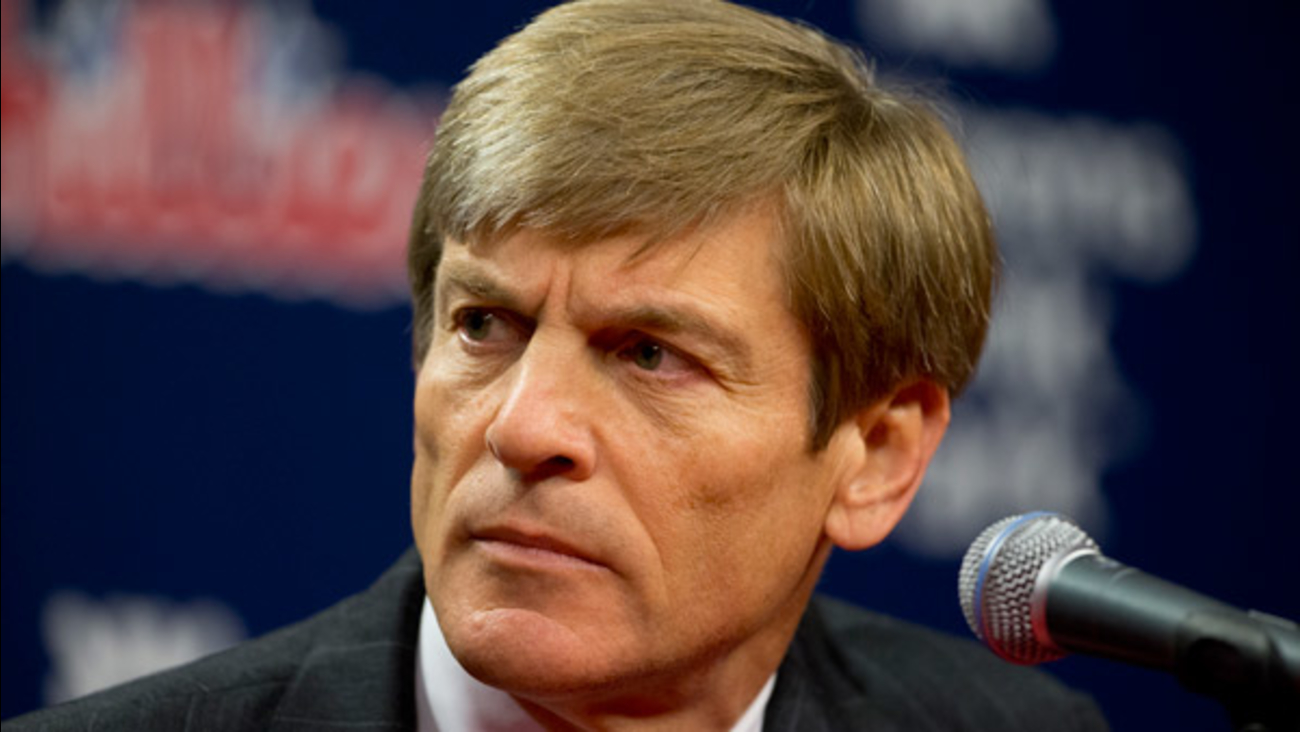 John S. Middleton is now officially the control person of the Phillies. A limited partner since 1994 now holds a 48% stake in the #Phillies pic.twitter.com/zihx8VWHAP

Middleton, 61, who has been a limited partner of the team since 1994 and has served as chairman of the Phillies' advisory board since 1998, holds a 48 percent stake in the franchise.

"Our fans should know that the Phillies organization is committed to restoring the Phillies to its recent dominant past. We will approach the 2017 season and the years to follow with even greater intensity and determination, knowing our fans are eager to bring a championship back to Philadelphia. We intend to accomplish that goal," Middleton said in a statement.

David Montgomery has served as the Phillies control person since 1997. Montgomery, who was appointed chairman in January 2015, will continue to serve in his current role.