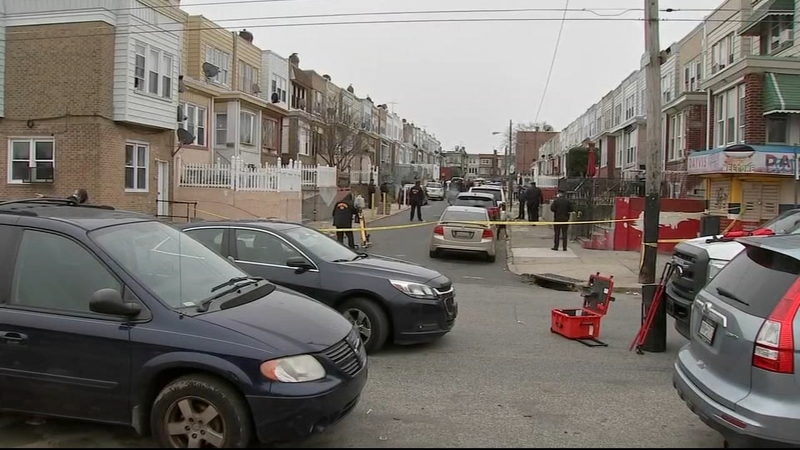 PHILADELPHIA (WPVI) -- Charges have been filed against a man who was shot and wounded by a Philadelphia police officer.

The shooting occurred last Wednesday on the 4700 block of Rorer Street in the city's Feltonville section.

Police allege that Cerda approached officers with a 10-inch knife on Dec. 9. They say stun devices were used three times but had no effect, and Cerda charged at an officer who fired three times, leaving Cerda in critical condition,

The Defender Association of Philadelphia, which is representing Cerda, declined comment Monday.