WPVI
PHILADELPHIA (WPVI) -- A protest took place on Sunday in South Philadelphia opposing the establishment of supervised injection sites for drug addicts in the city.

The protests come after a week-long debate over the controversial topic.

On Tuesday, Safehouse was given the green light by a federal judge to open a safe injection site in South Philadelphia.

On Wednesday, Safehouse officials were met with outraged community members during an announcement of the plan.

"You can't come into a community, make a decision such as putting a safe injection site, putting children in danger, without consulting with the community. But most importantly the site was absurd in the first place," said Councilman Kenyatta Johnson.

By Thursday, the entire plan crumbled after the lease was canceled at the planned site located at the Constitution Health Plaza.

Protesters took to the streets on Sunday near the South Philadelphia health plaza saying safe injection sites are not welcome in this city.

"They tabled the idea at Broad and McKean. They are actively working right now to figure out another place to put this. Ed Rendell and Jim Kenney want to say that they had the first site in the nation for money reasons we believe and political reasons we believe. We're not going to let that happen. I have 2,000 people that came out today. I have almost 10,000 members that stand behind me and we'll go anywhere in this city. I will stand united with every citizen in Philadelphia and I'll go to any neighborhood with my organization and we'll shut these sites down throughout the city," said Anthony Giordano who founded 'Stand Up South Philly and Take Our Streets Back.' 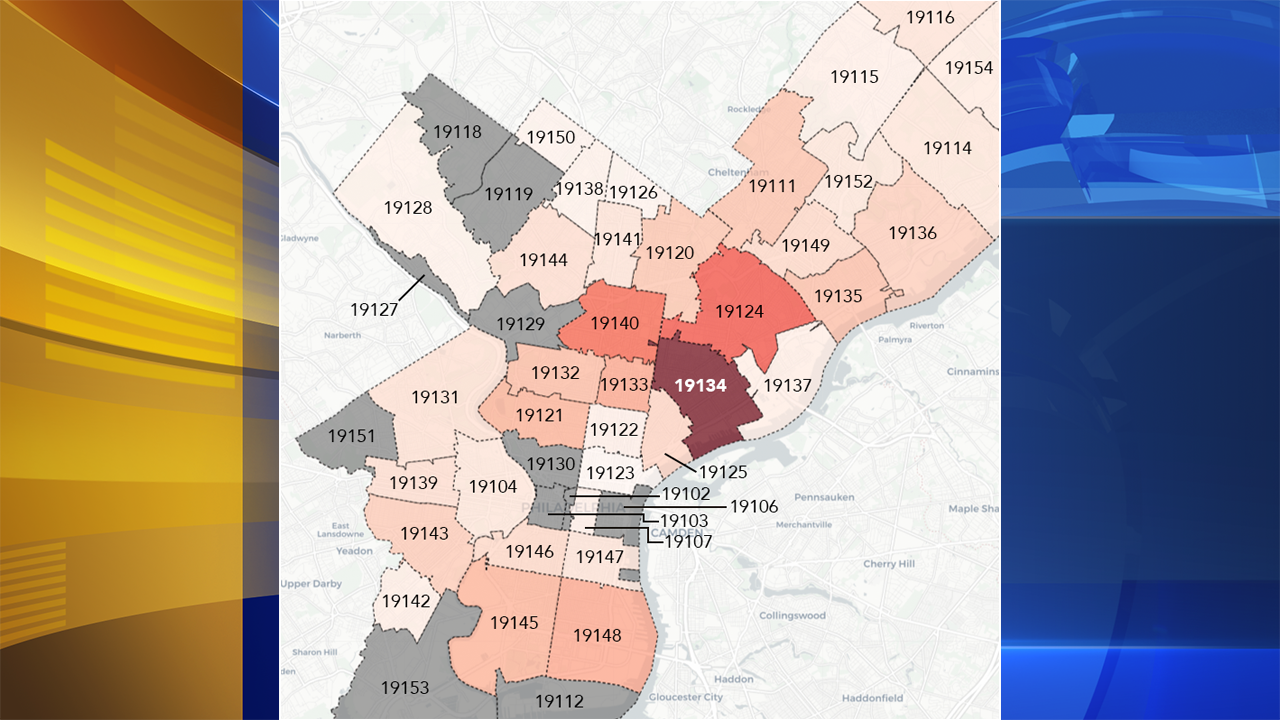 In 2018, Action News traveled to Canada where safe injection sites are already up and running. Our visit came with mixed reactions.

The facilities are clean and a gateway to rehabilitation. But we also saw prevalent drug use and sales outside the facilities during and after operating hours. We even saw assaults and other crimes.
Report a correction or typo
Related topics:
societyphiladelphiadata journalismprotestdrugs
Copyright © 2020 WPVI-TV. All Rights Reserved.
More Videos
From CNN Newsource affiliates
TOP STORIES