Philadelphia woman, 87, hit by celebratory gunfire while ringing in the New Year

"They are stupid. I'm sorry," Mary Gallagher said of the person who fired the shot.

An 87-year-old Philadelphia woman is sharing her story after she was hit by a stray bullet while ringing in the New Year.

PHILADELPHIA (WPVI) -- An 87-year-old Philadelphia woman is sharing her story after she was hit by a stray bullet while ringing in the New Year.

Police say the person who fired it shot the gun into the air with reckless disregard for where the bullet might land.

It happened just after the clock struck midnight on Sunday in Port Richmond.

"I said 'they're trying to kill me," Mary Gallagher said with a chuckle.

Gallagher was on her front stoop, ringing in the New Year with her bell, when she felt a sharp pain on her shoulder.

"Felt like I got hit with a brick or something. It was really, oh, it was a heavy thump," she said.

She went inside her home on the 3400 block of Salmon Street, where she's lived for 50 years.

Already in pain, and crying, she took off her sweater and then made the startling discovery: a bullet fell to the ground.

"I bent down because I was crying and going bananas," Gallagher said. "And I seen the yellow thing on the floor and I picked it up and I looked at it, and then I really went bananas."

Police say it was one of two suspected celebratory gunfire incidents this weekend. A bullet went through a window on the 300 block of S. 58th Street. No one was hit there.

"What we don't want you to do is go outside your house recklessly and shoot your gun in the air. What goes up must come down," Bilal said at a news conference.

Gallagher ended up getting two stitches for her minor gunshot wound that was partially absorbed by her heavy sweater.

She's going to be OK, but also has a message for those firing off their weapons in celebration.

"They are stupid. I'm sorry," she said. "If you're going to do it, use blanks. If it hit my head, I probably wouldn't be here."

While she may have a point, authorities don't want any celebratory gunfire - blanks or not.

So keep those guns locked up safely. 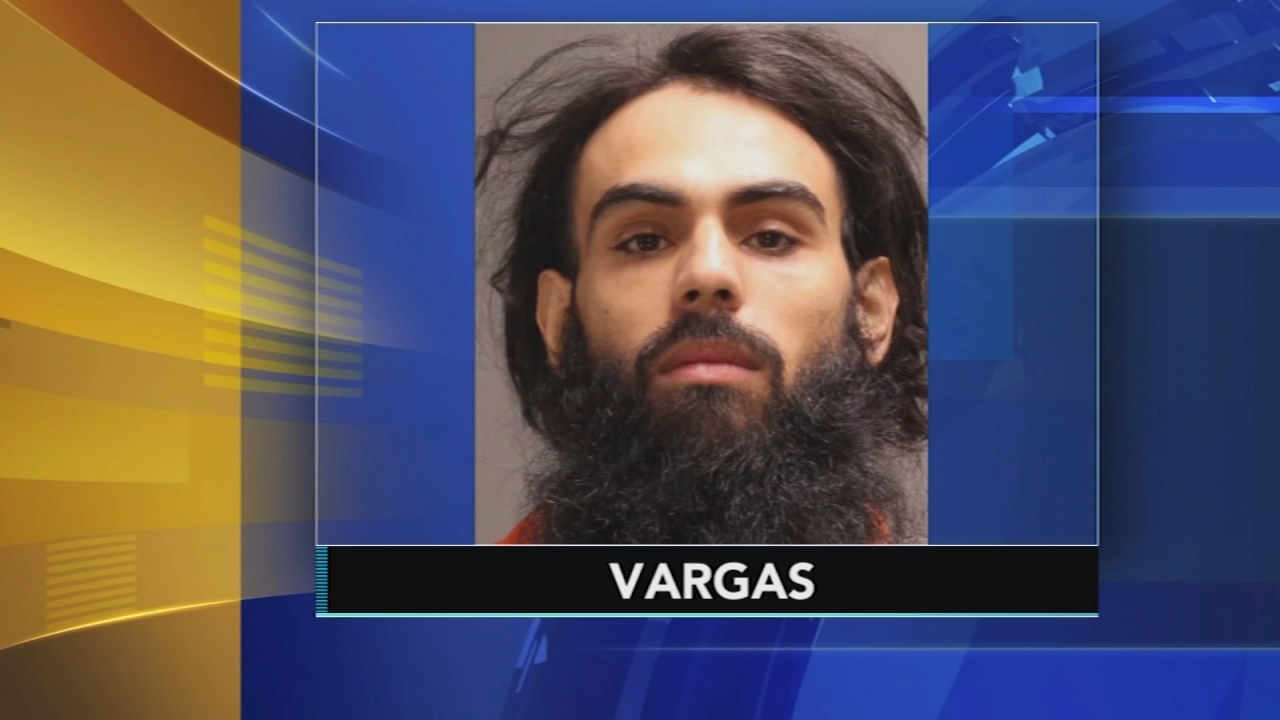