It happened around 8:30 p.m. in the area of North Marshal Street and W. Nedro Ave. in the city's Olney section.
WPVI
By 6abc Digital Staff 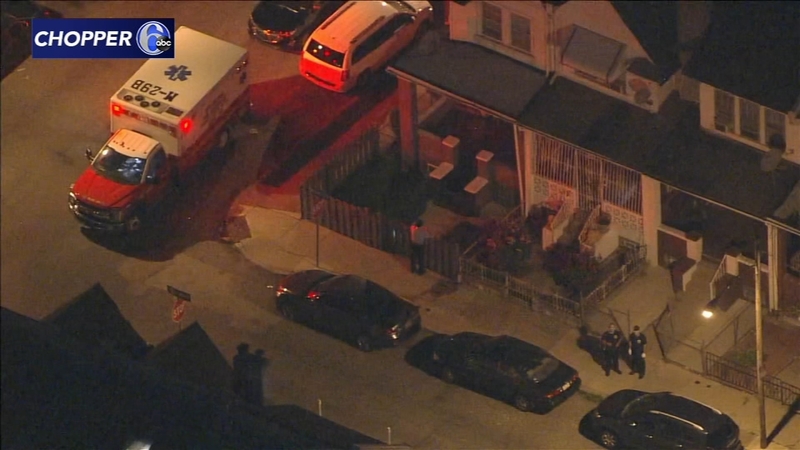 PHILADELPHIA (WPVI) -- Philadelphia police say multiple women were injured during a fight in the city's Olney section on Monday night.

It happened around 8:30 p.m. in the area of North Marshal Street & W. Nedro Ave.

Police tell Action News that officers responded to a reported fight and found four women suffering from stab wounds. One of the women is listed in critical condition at an area hospital.

Chopper 6 over quadruple stabbing in Philadelphia's Onley section on July 26, 2021.

The other victims, including a pregnant woman, suffered minor injuries.

Police say a fifth female victim was injured after she was hit with a baseball bat.

It's still unclear what sparked the fight.