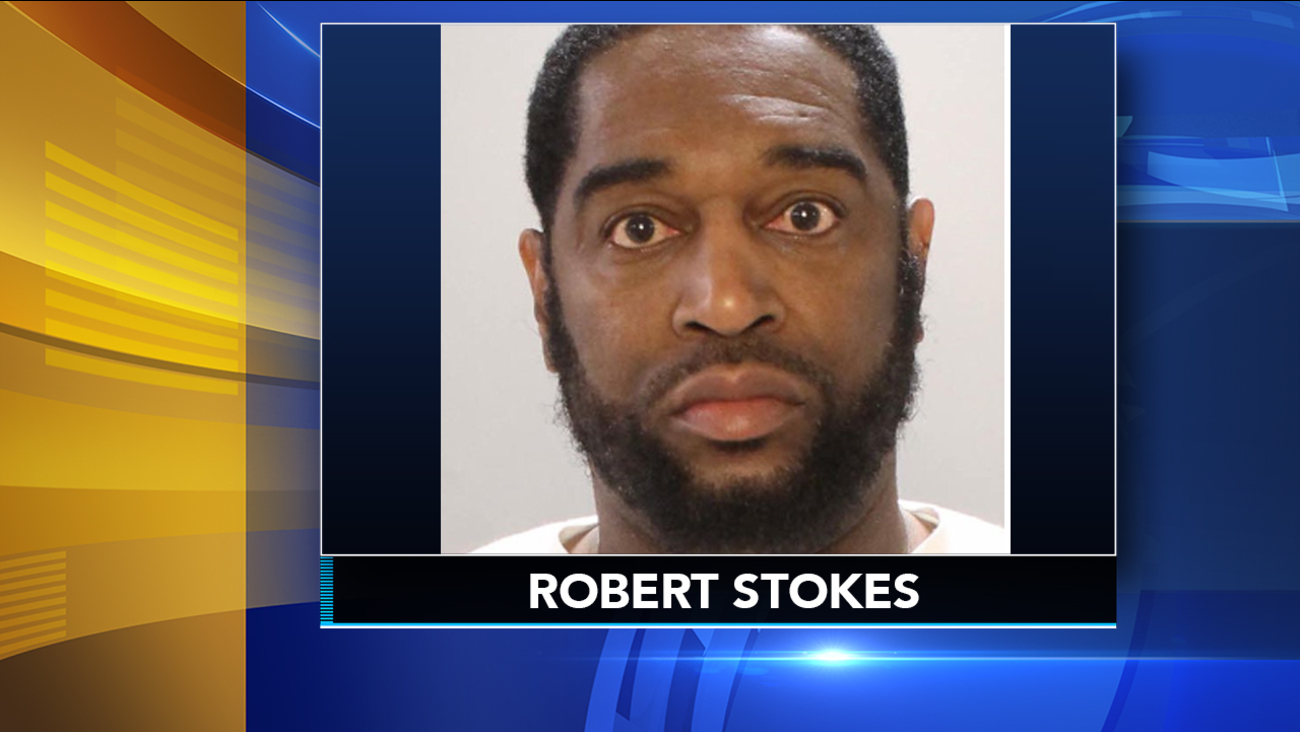 Krasner said, "Last month we announced the prosecution of several house thefts, and today I'm pleased to announce the prosecution of another person who thought that it was OK to steal properties belonging to poor people, the elderly, and the deceased."

According to the District Attorney's Office, the six properties in the 1500 block of South Lambert Street and 1500 block of South Capitol Street were transferred to Stokes for upwards of $26,000 unbeknownst to the legal owners. Owners stated to investigators they did not sign the deeds. In some cases signatures were forged and the notarization and stamp on the deed were counterfeit.