Violence against transgender people is on the rise, advocates say 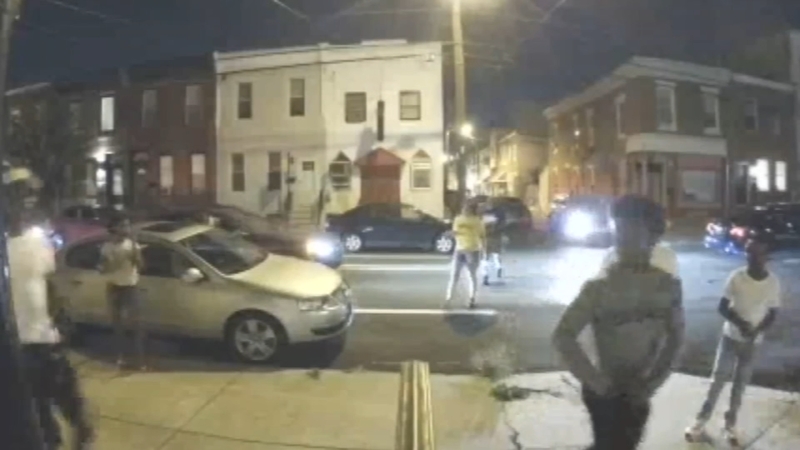 Advocates say attacks on transgender people are on the rise across the U.S.

PHILADELPHIA (WPVI) -- On Monday night, Kendall Stephens was at home with her family when a large group of people were fighting and throwing liquor bottles outside her home.

Stephens said she confronted them and threatened to call the police. She said she never thought she'd be left with a broken nose, swollen lips and an injured jaw.

"Between six to eight people, barged into my home and beat me with objects, closed fists and feet until I bled out and I was unconscious too, said Stephens. "(We've) been treated like we're not humans at all and what's happening is that people are assaulting us and targeting us because of the fact that we are living as trans people."

Unfortunately, advocates say attacks like this are on the rise. At least 28 trans people have been murdered in the US in the first seven months of 2020, surpassing the total for all of 2019, according to the National Center for Transgender Equality.

"As trans people, we don't get to live in peace," said Deja Alvarez, LGBTQ Police Liason Committee. "Because every single day we have to worry about is our neighbor going to figure out if we're trans and if they do figure out, are they going to hate us?"

Activists are calling for more education among police officers and in the communities, in order to support trans men and women in the area.

Stephens said she is in fear for her life because her attackers said they would come back and "finish the job." Police have not made any arrests and are reviewing surveillance video.