Philadelphia Union eliminated from playoffs after 2-1 loss to NYCFC

Eleven Union players were ruled out of the game because of COVID-19 health and safety protocols.

The Union were rocked days before the biggest game in their 11-year history when 11 players were ruled out of the game because of COVID-19 health and safety protocols.

CHESTER, Pennsylvania (WPVI) -- Talles Magno scored in the 88th minute to send New York City FC into the MLS Cup final with a 2-1 win over the COVID-19-restriction-ravaged Philadelphia Union on Sunday.

New York won its first Eastern Conference championship and will play at the Portland Timbers on Saturday for the MLS Cup.

Gudi Thórarinsson stripped the ball from Union defender Olivier Mbaizo and fed it to Magno for the decisive goal. Magno cupped his ear as he ran off the field after putting the ball past Matt Frese. New York players mobbed each other and danced as Union players sat stunned on the field.

The Union were rocked days before the biggest game in their 11-year history when 11 players were ruled out of the game because of COVID-19 health and safety protocols. Philadelphia was also seeking to reach its first MLS Cup final.

The Union were unable to practice on Thursday because of the league's protocols. They resumed training on Friday. Coach Jim Curtin said during the regular season that all Union players had been vaccinated. The individual players may not have tested positive for the coronavirus, but may have come into contact with someone with a suspected case.

"They're playing as great as they can. It's unfortunate what's happened with the COVID and the testing, but they really got some good spirit," said Amy Lovenguth from Ridley Park.

The list included Alejandro Bedoya and defender Jack Elliott, who scored on a penalty kick in the East semifinal. The loss of goalie Andre Blake was particularly crushing. The two-time MLS Goalkeeper of the Year and had 12 shutouts this season (11 wins, one draw), making 76 saves and posting a 0.96 goals-against average in the regular season. He stopped two penalty kicks against Nashville to lift the Union into the conference final and was carried off the pitch by his teammates.

Kacper Przybylko got credit for the Union's first goal when New York defender Alex Callens tried to break up a pass and sent the ball past Sean Johnson for an own goal late in the second half. The celebration was muted less than 90 seconds later. Max Moralez kicked it past Freese to make it 1-all.

Freese, the 23-year-old former Union youth academy member who played at Harvard, kept the game tied late in the second half with a one-handed stop of Callens' header.

"We have so much love and passion for this team. We're here for a whole 90 minute plus supporting this team. It doesn't matter where you come from, if you support Philadelphia, we're here for the gold and blue," said fan Michael Panieccko.

New York played without Golden Boot winner Valentin Castellanos because he got two yellow cards against the New England Revolution. 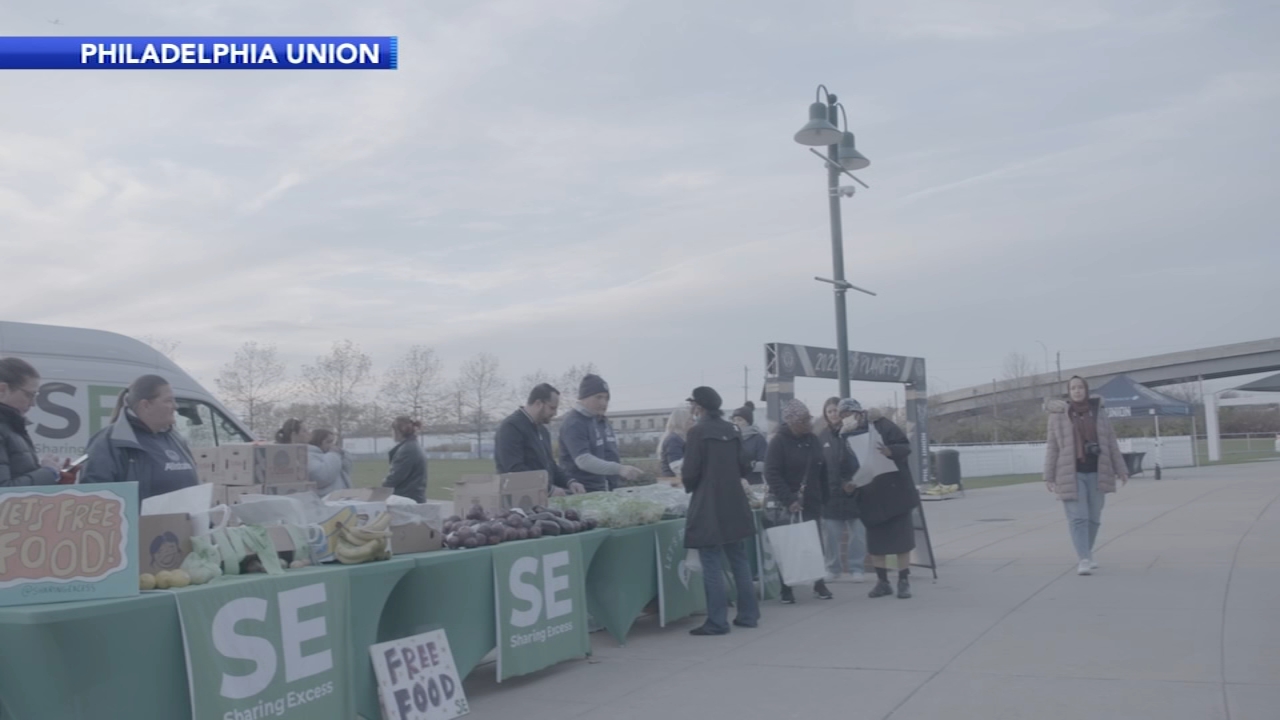 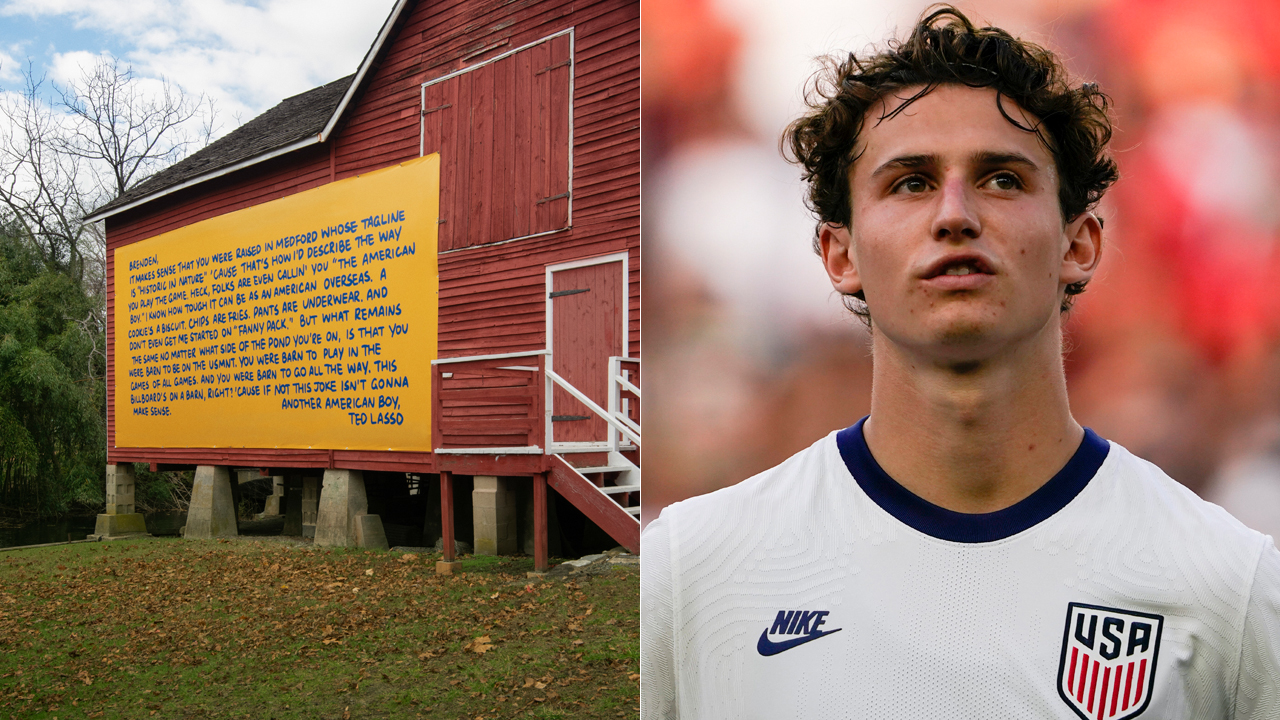 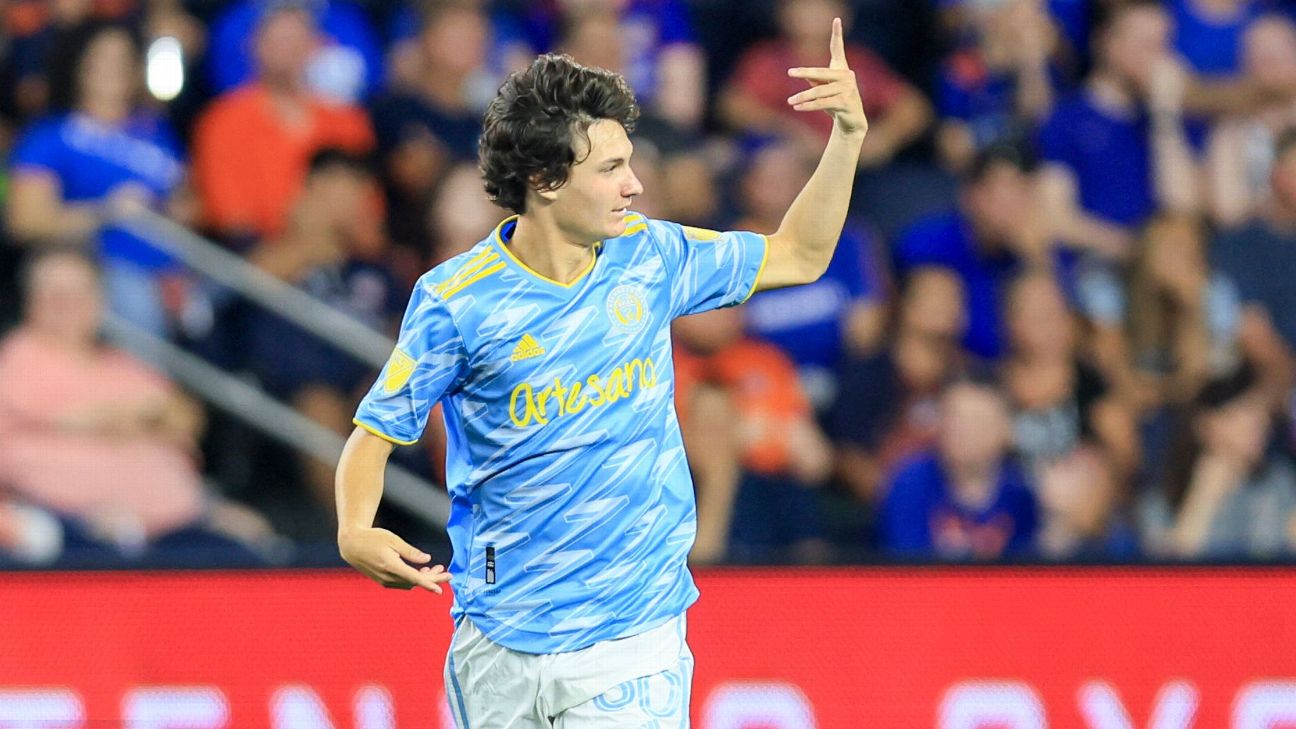 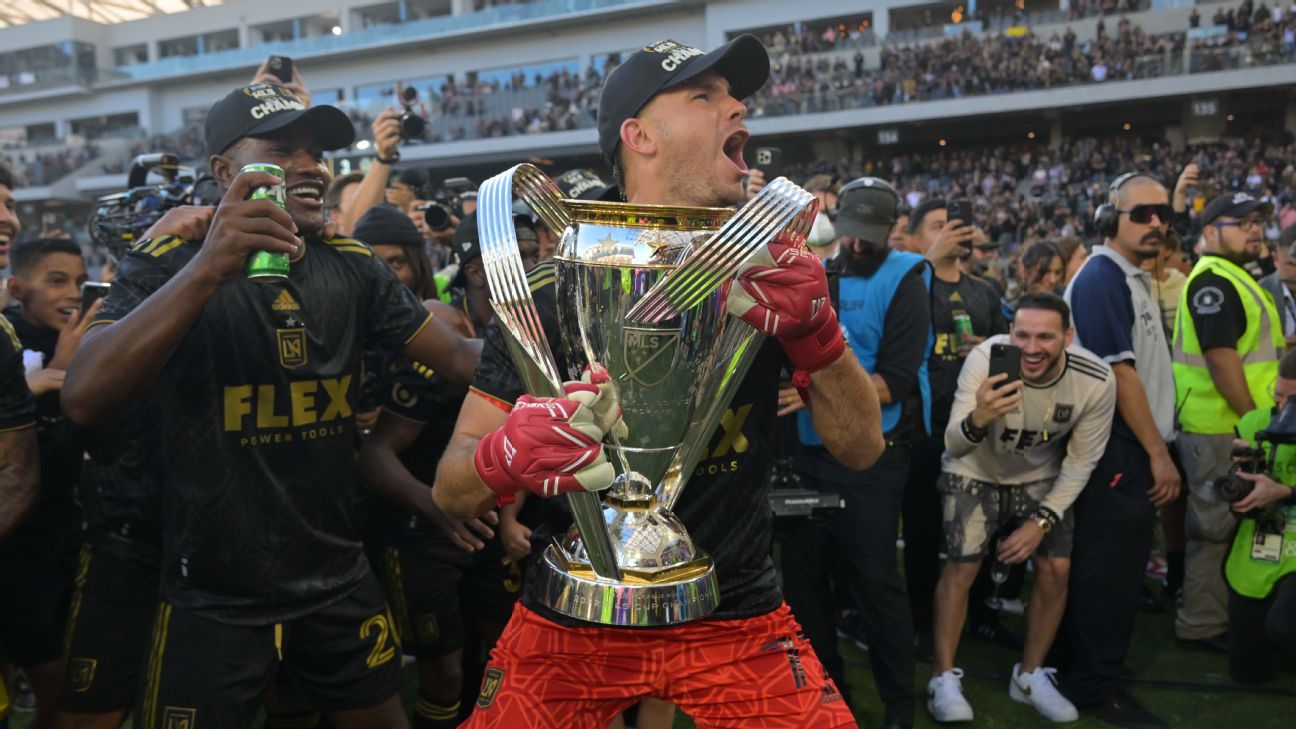