"We have raccoons that live around here as much as people," said one Philadelphia resident who is fed up with trash delays.

PHILADELPHIA (WPVI) -- For Laura Williams and other residents on South Lambert Street in South Philadelphia, walking down the block has become a nuisance. They said their recycling has been piling up for more than a month.

"It's just disgusting," said Williams. "You know it just makes you feel dirty. You have to go in the house to take a shower from just walking up the street. The flies attack you."

Neighbors described seeing flies, raccoons and stray animals around the piles of recycling at the curb, with some calling for a tax refund.

The City of Philadelphia Streets Department crews continue to lag behind due to staffing shortages, bad weather and greater amounts of trash to collect. They say residents should put trash and recycling out on their designated day this week but to expect delays.

"They say they're going to come and then they don't come and it sits out here," said Williams. "We have raccoons that live around here as much as people."

A spokesperson for the city says despite a projected $750 million economic shortfall from the pandemic, they didn't cut any sanitation jobs and are hiring an upwards of 120 more workers to ensure collection gets back on track.

The West Passyunk Neighbor's Association took matters into their own hands this weekend, renting trucks and collecting recycling from 24 homes.

"How could it get this bad? I mean some of the blocks that we were on, it looked like a tornado of trash had gone through," said James Gitto, president of the West Passyunk Neighbor's Association.

To decrease delays, the city launched a new initiative called "Curb Your Waste." It provides tips for homeowners to decrease the amount of trash set out for collection. Some examples include using garbage disposals, setting out trash properly and keeping the weight under 40 pounds.

The city strongly encourages residents to use Sanitation Convenience Centers in order to avoid collection delays. Residents can drop off trash and recycling seven days a week from 6 a.m. to 8 p.m. Locations can be found at www.philadelphiastreets.com 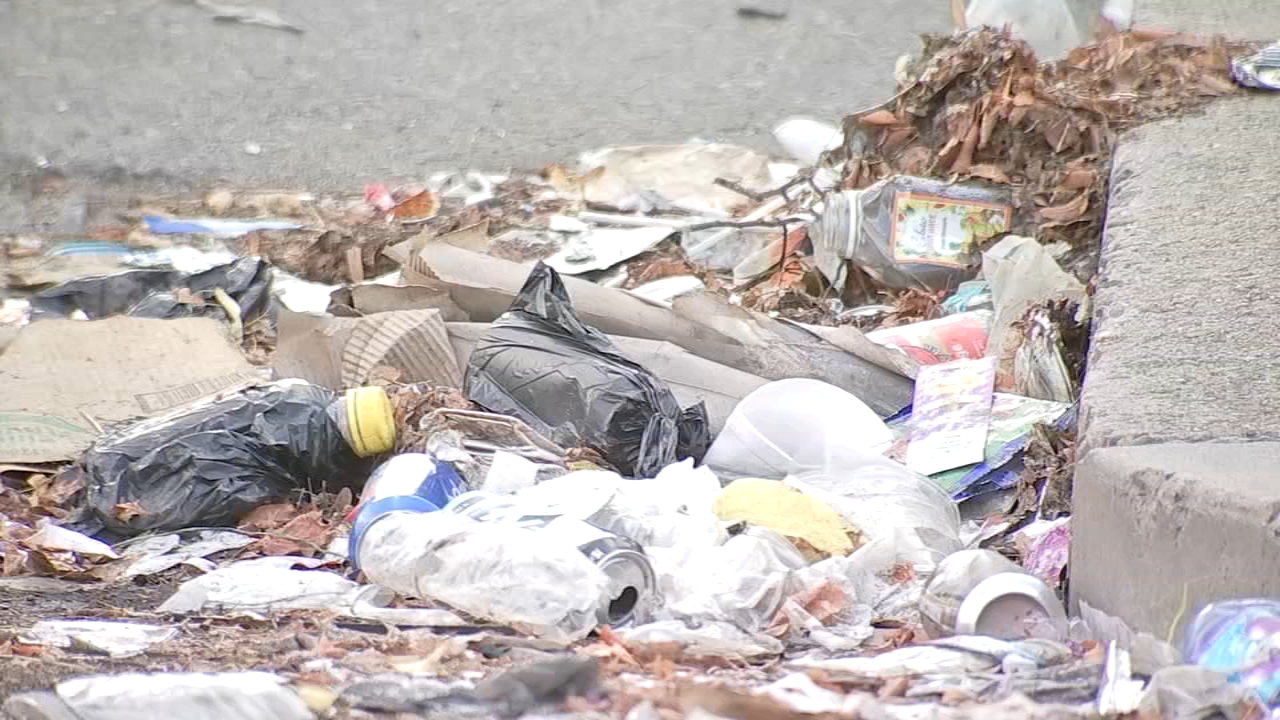 'Filth-Adelphia is Back': Philadelphia neighbors say trash is piling up 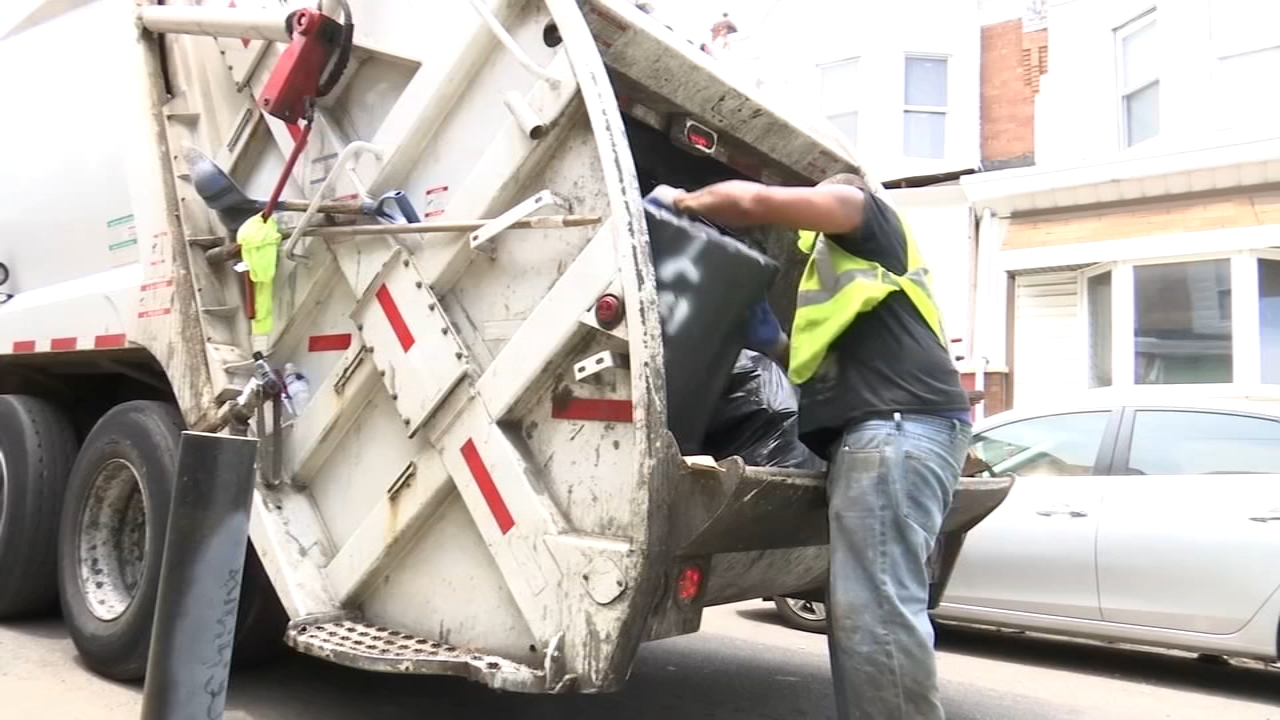 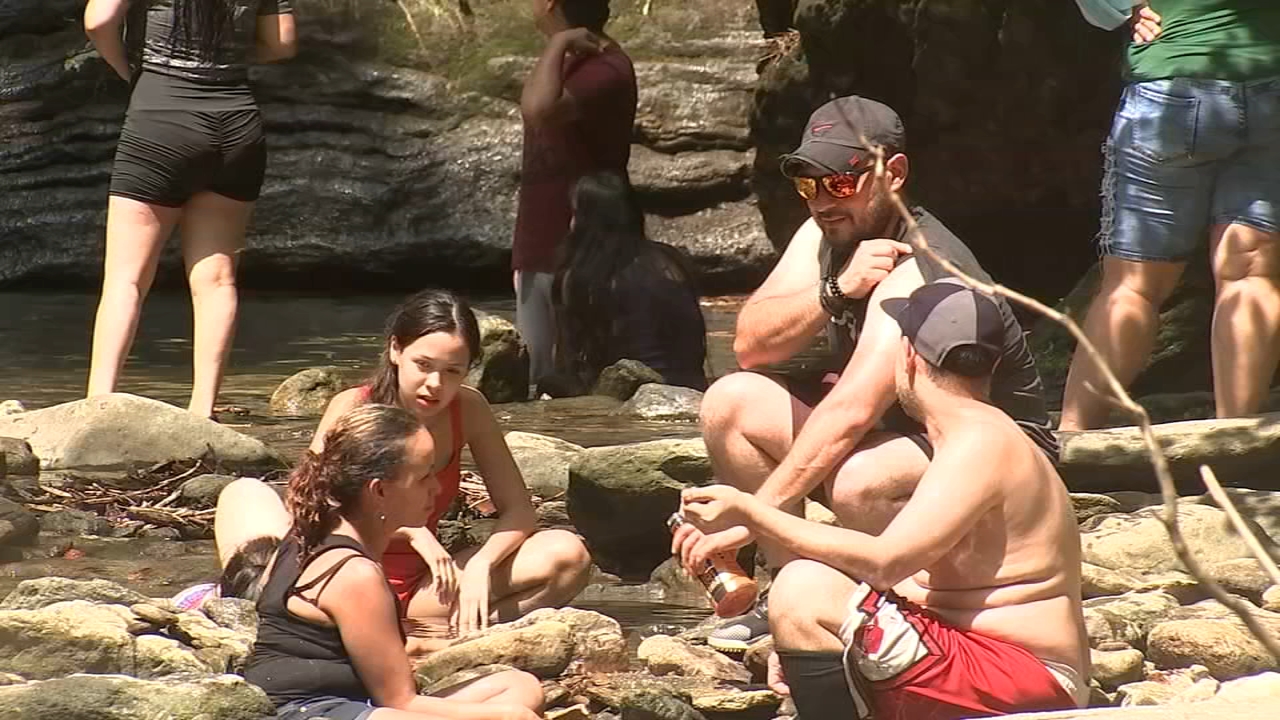 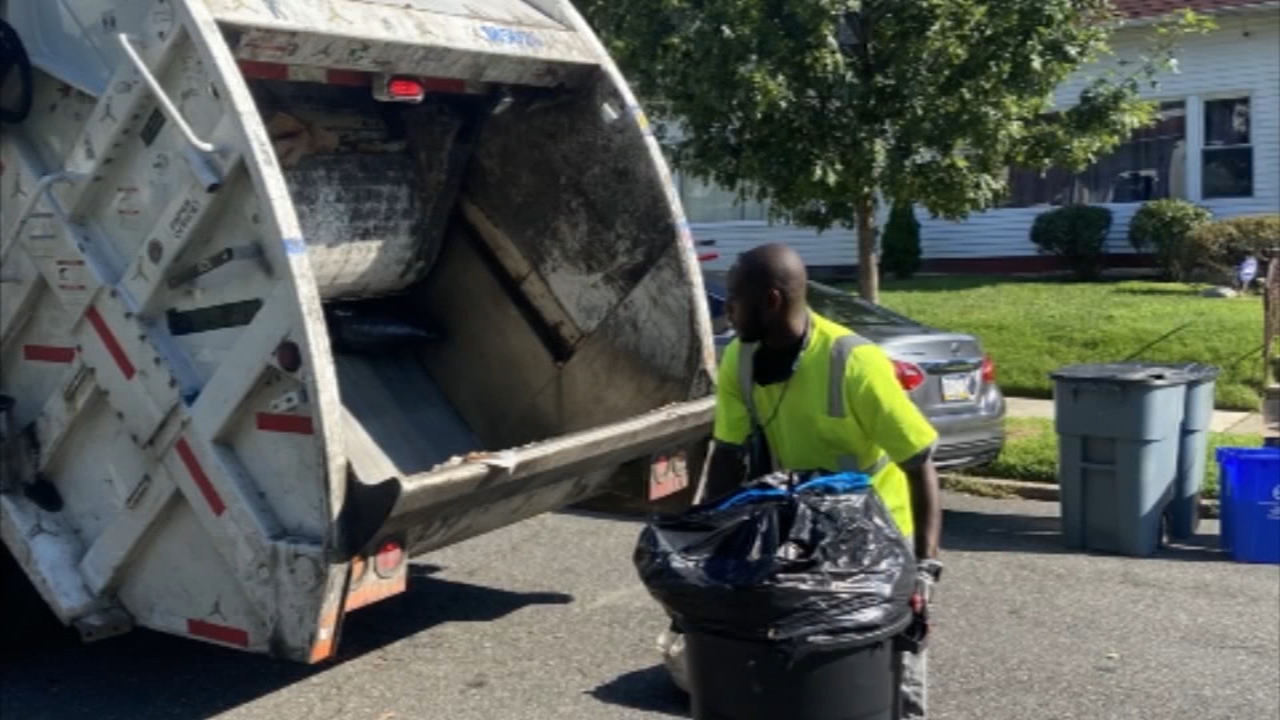 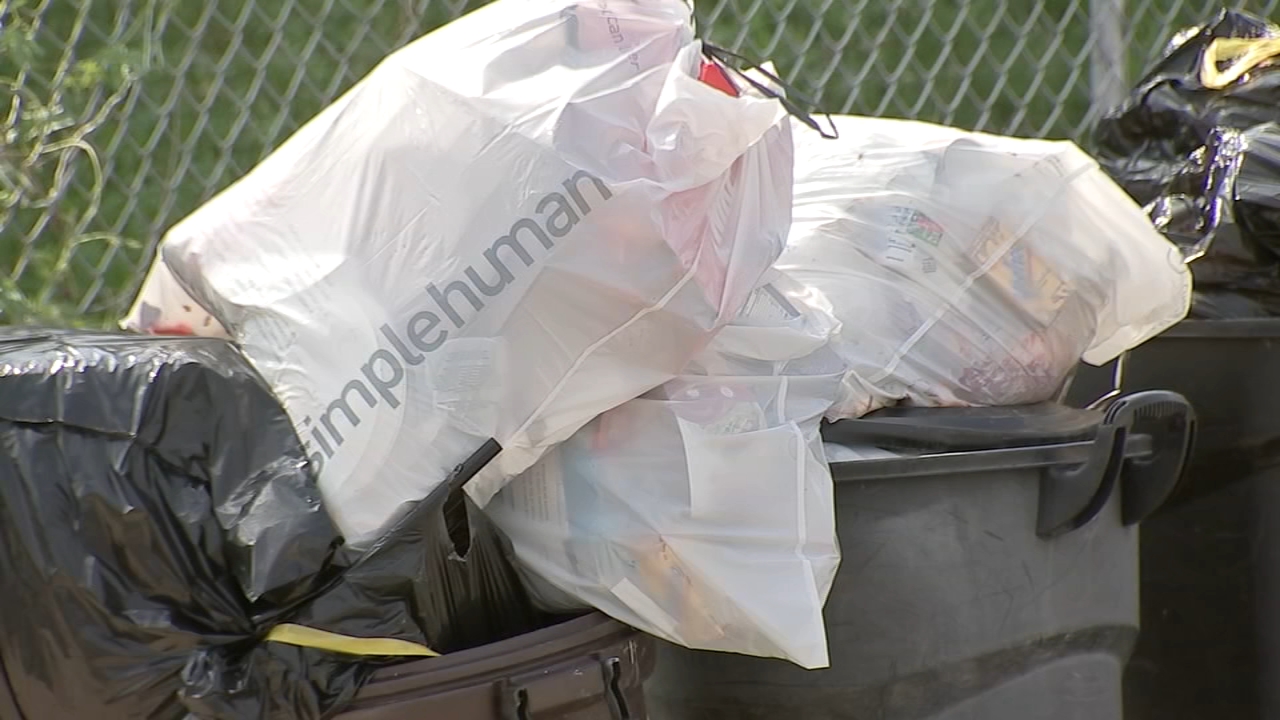