No Pokemon Go for sex offenders on parole in New York 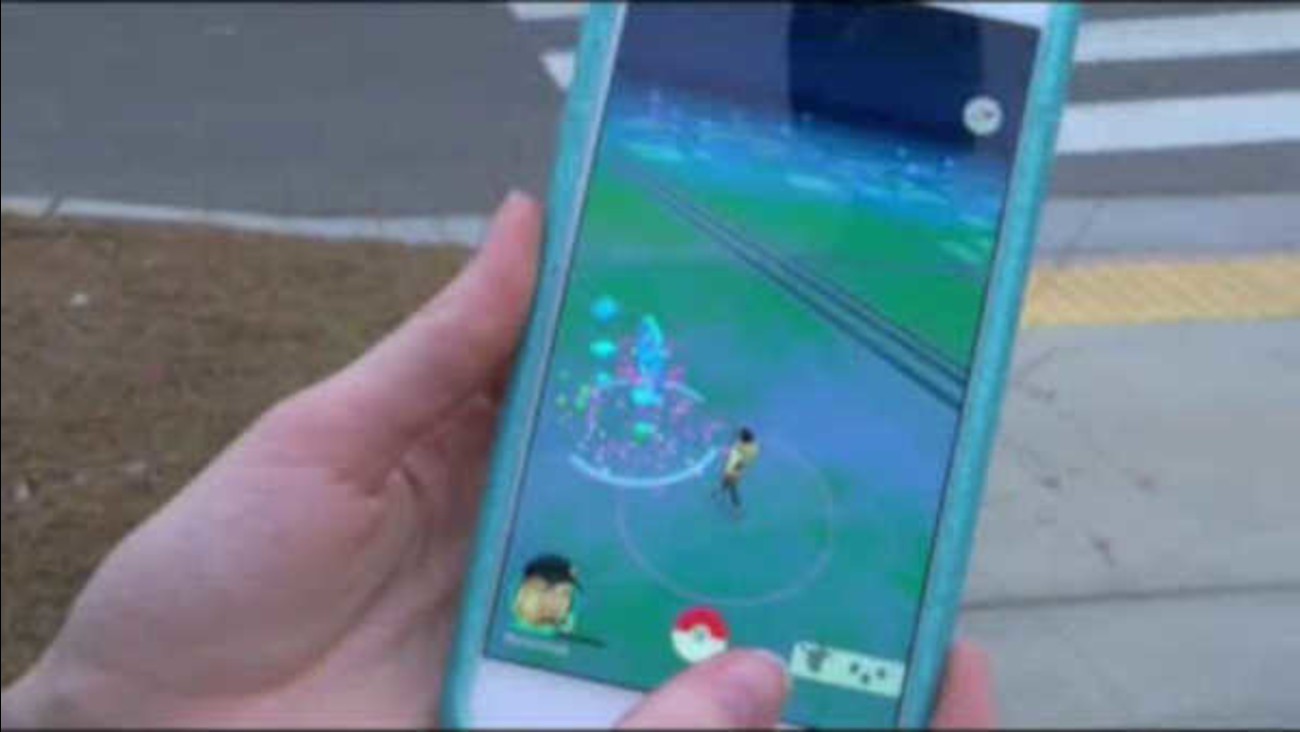 The state's Department of Corrections and Community Services is making that a condition of supervised release from state prison for all sex offenders. State officials recommended that county probation offices adopt the same policy.

"As technology evolves, we must ensure these advances don't become new avenues for dangerous predators to prey on new victims," Cuomo said. The governor's office said it wasn't aware of any actual incident yet, but the potential is there.

The division also shares that information with about 40 social media businesses and has contacted Niantic in an effort to work with that company, spokeswoman Janine Kava said.

The division has sent about 52,000 records related to 18,544 sex offenders since 2008 that have been used to remove names from social media sites, according to the governor's office.