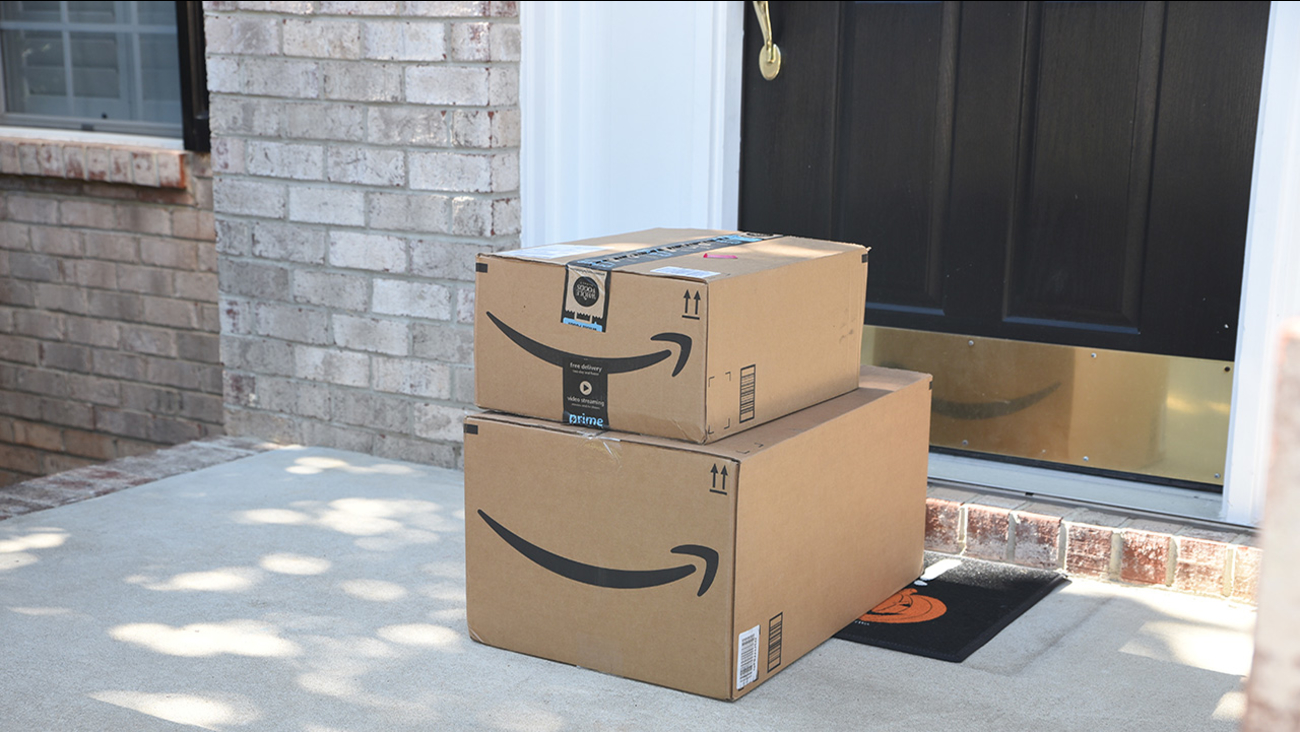 KEANSBURG, N.J. (WPVI) -- Police in Monmouth County say a deliveryman made some pickups he wasn't supposed to.

They say the 25-year-old Jersey City resident was working for Last Mile Delivery, an Elizabeth-based company that contracts with Amazon.

A homeowner provided surveillance video to police that allegedly showed a driver placing a package on her porch, then returning to steal other packages.

A borough worker later told police about several opened packages left in a garbage can. Some allegedly belonged to the woman who had reported the earlier theft and others were from surrounding towns.

Detectives tracked them to the delivery company, which identified Tindall.