WPVI
PHILADELPHIA (WPVI) -- Investigators have located the car that was involved in a fatal hit-and-run crash on North Broad Street in the city's Logan section early Saturday, according to Philadelphia police.

The crash happened around 12:30 a.m. in the 5900 block of North Broad Street, directly across from the 35th District police station.

Officers inside heard the collision and came outside to investigate, finding a man lying in the shoulder of the northbound lanes of Broad Street near a parked car.

Medics also stationed across the street came out and pronounced the man dead at the scene.

Police could only identify a black sedan fleeing the scene. Officers later found the car, but have not identified the driver.

Police are checking cameras located at the 35th district for video footage.

So far there is no word on the victim's identity.
Report a correction or typo
Related topics:
logan (philadelphia)hit and runfatal crash
Copyright © 2020 WPVI-TV. All Rights Reserved.
HIT AND RUN 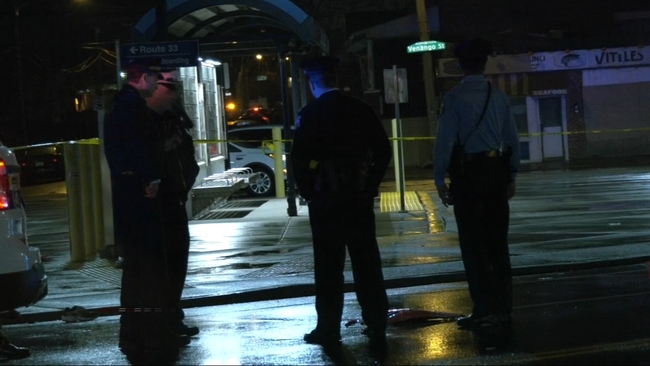 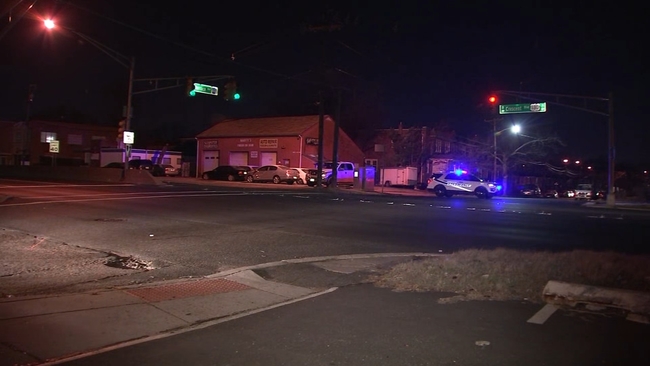 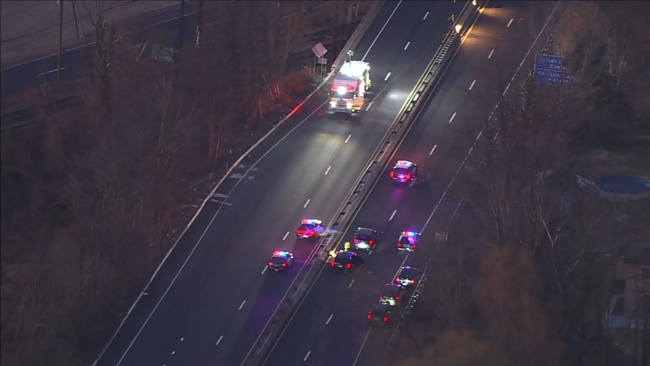 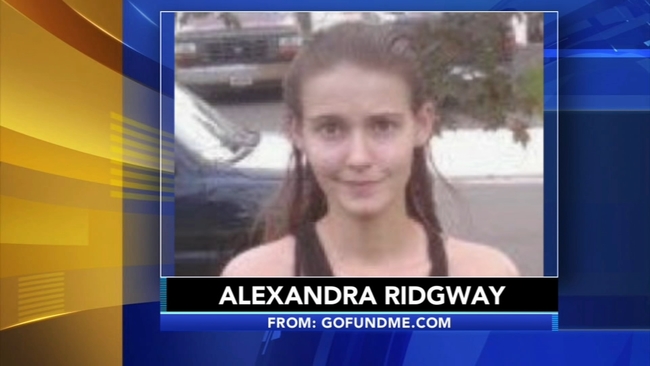