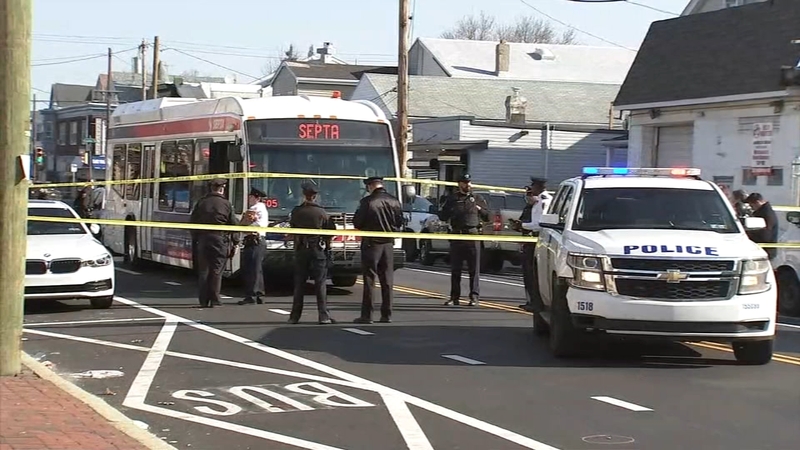 PHILADELPHIA (WPVI) -- A man has been charged with attempted murder after a Philadelphia police officer was shot and wounded near a SEPTA bus in the Wissinoming section of the city on Thursday.

Walter Farrell, 54, is being held without bail. 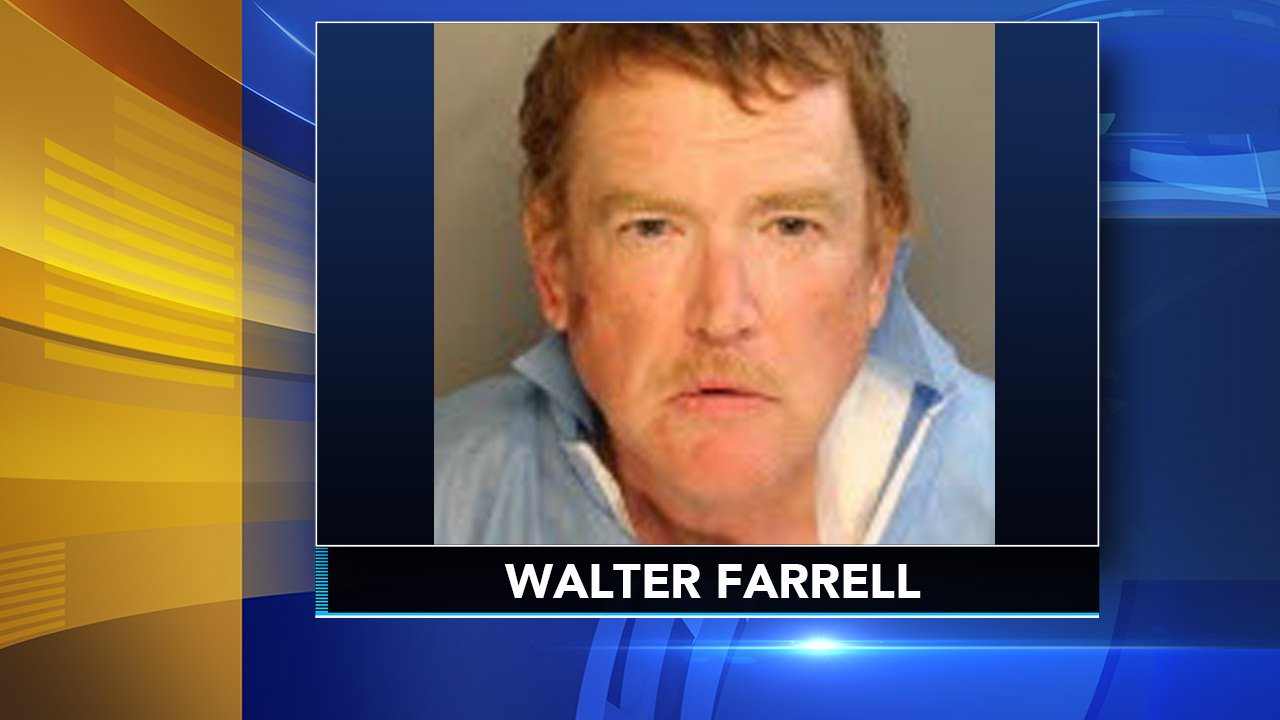 The district attorney's office said Farrell was unlawfully carrying a firearm at the time.

The shooting happened just before 10 a.m. near the intersection of Torresdale Avenue and Howell Street.

Officers boarded the bus because they had noticed a man matching the description of someone who reportedly fired a gun in the area in an earlier incident.

Officer Donald Revill, 37, arrived on the scene to help and got into a struggle with Farrell. At some point he was shot in the arm.

Revill was treated and released from the hospital.