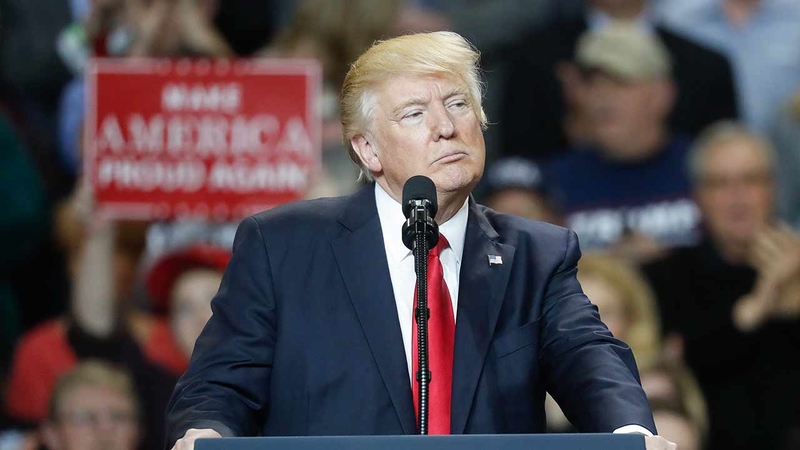 HARRISBURG, Pa. (WPVI) -- President Donald Trump said in a tweet that he'll mark his 100th day in office with a 'BIG' rally next weekend in Pennsylvania.

The president announced the event Saturday afternoon, tweeting: "Next Saturday night I will be holding a BIG rally in Pennsylvania. Look forward to it!"

Next Saturday night I will be holding a BIG rally in Pennsylvania. Look forward to it!

The event will be held at the PA Farm Show Complex and Expo Center in the New Holland Arena in Harrisburg.

Most presidents attend the event. Trump previously announced that he is boycotting this year's dinner to protest what he says is unfavorable coverage by the news media. His staff is also boycotting in a show of "solidarity" with the president.

The announcement comes the day after the Trump administration intensified its threats to crack down on sanctuary cities that refuse to comply with federal immigration authorities. A justice department letter was sent to the Mayors of eight so-called sanctuary cities, including Philadelphia Mayor Jim Kenney.

For more information on tickets to the rally, visit: www.donaldjtrump.com/schedule