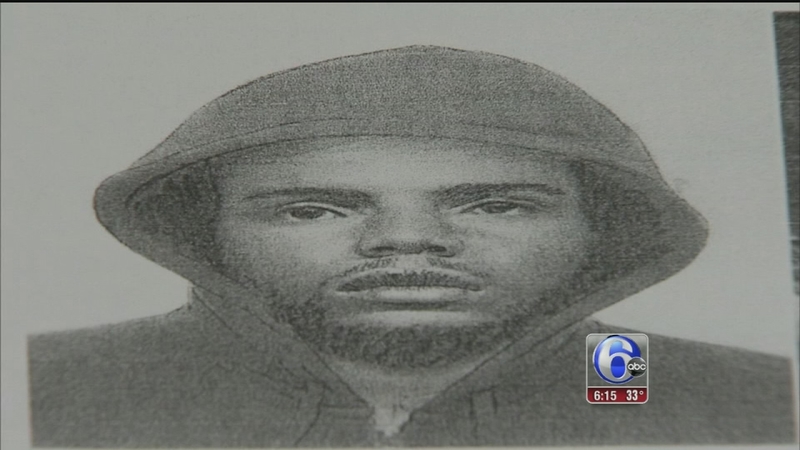 KINGSESSING (WPVI) -- The Philadelphia Parking Authority is trying to generate new leads in the murder of one of its employees. 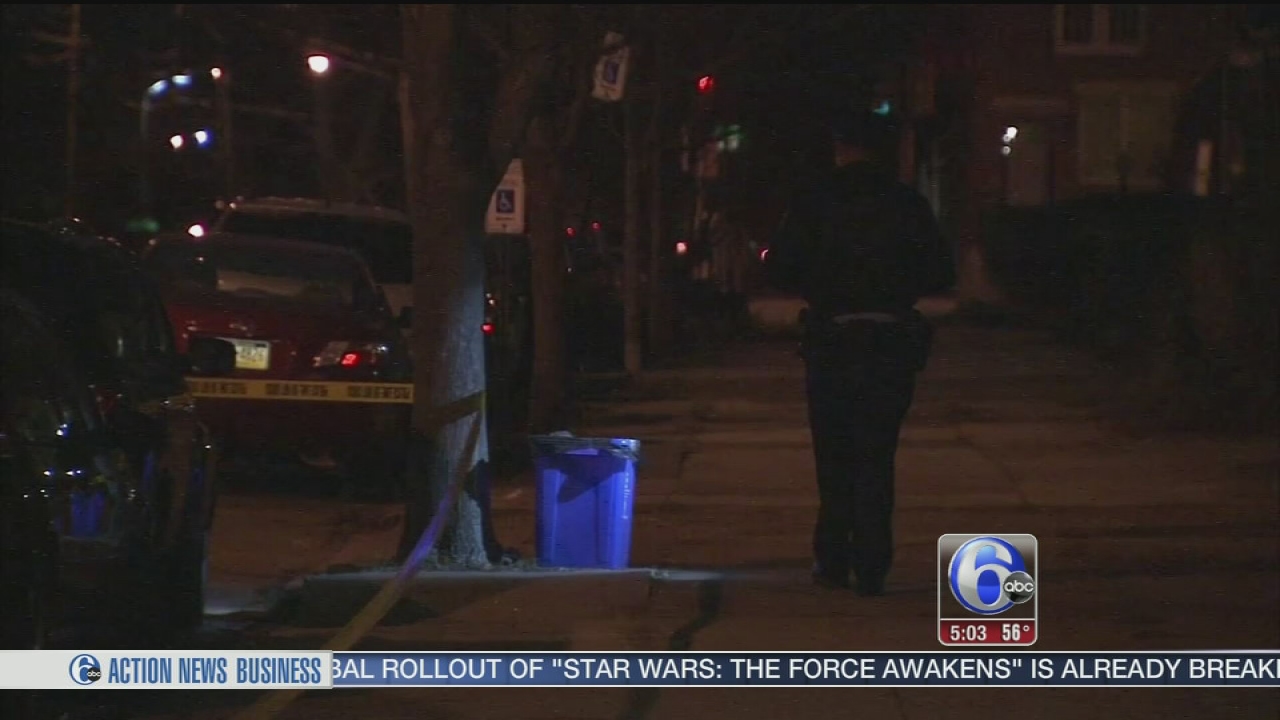 VIDEO: Man shot, killed while walking dog in Kingsessing
A 34-year-old man was simply out walking his dog when he was shot and killed in Southwest Philadelphia.

It happened on the 4600 block of Kingsessing Avenue in Southwest Philadelphia.

Police have released a sketch of a suspect, but no arrests have been made.

On Thursday, the PPA announced an additional reward for information.

"There is no price someone can put on a life," said PPA Executive Director Vince Fenerty. "Mark Marshall lost his at the hands of some criminal, some actual individual who had no regard for his life, for his family. He left two children."

Friends say Marshall had plans to become a police officer in the very community where he was killed.