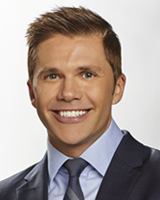 The group responsible for putting on the Philadelphia LGBTQ+ pride events for nearly 30 years has disbanded amid backlash from the community.

"It's not just about celebration. It's also about raising awareness around the inequities that so many of us are suffering within this community," said Kendall Stephens, an LGBTQ+ civil rights advocate.

She says people who look like her have long felt marginalized by Philly Pride Presents.

Beccah Hendrickson breaks down the controversy for Visions. 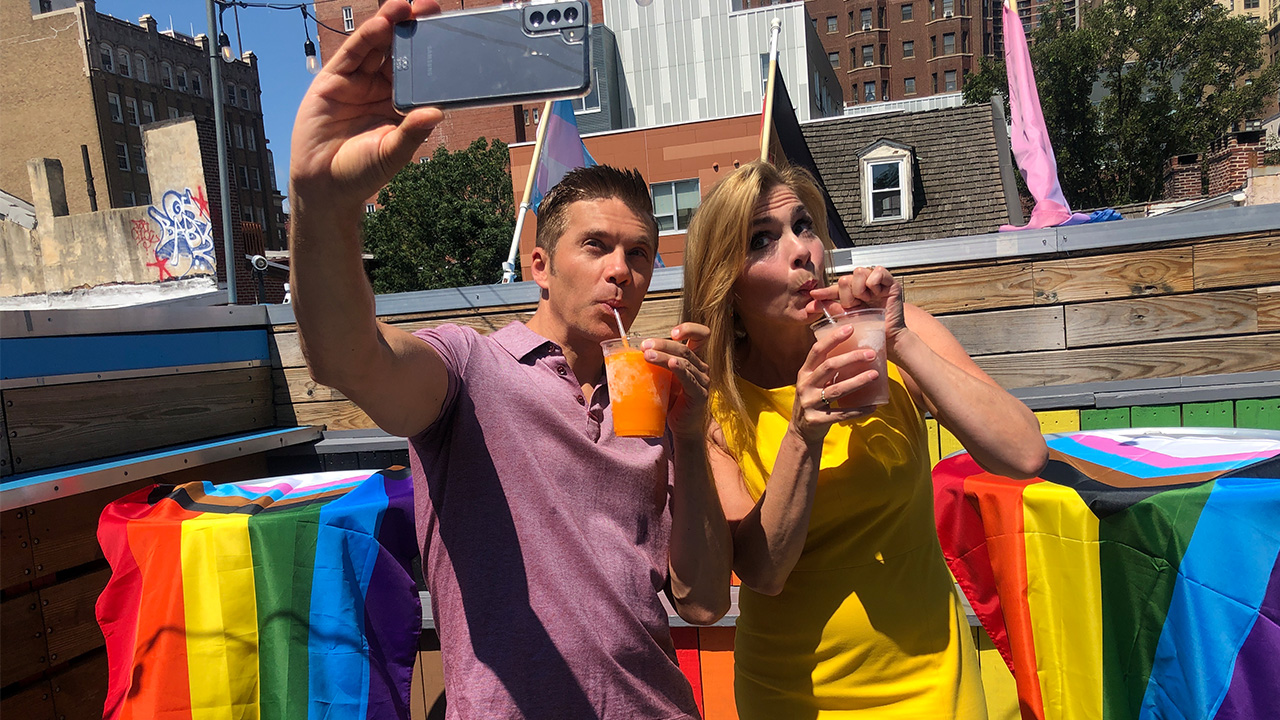 Braxton Fleming is a transgender man who started Stealth Bros. & Co. from his basement in 2017.

The brand provides luxury 'dopp kits' - another term for toiletry bags - primarily for other transgender men making their transition.

Braxton says that the process of hormone replacement therapy is for life, and the necessary injectables are typically scheduled weekly to monthly, depending on each person's needs.

So he designs patterns and materials for the kits to contain the supplies not just safely, but fashionably.

When Celena Morrison took office as the director of LGBT affairs in Philadelphia, she didn't know she was making history.

"I had a 'me' moment. Like, me? These people are looking up to me?" said Morrison. "Growing up, I didn't see anyone who represented me, who I was as a kid."

She came out to her family as transgender at age 12. When she was 16, "I was told that I would be, my only option of making money would be sex work, and that is something that I've carried with me throughout this whole journey."

In 2020, she became the first openly transgender person to ever lead an office in the city. Her appointment came days before the city shut down due to COVID-19.

She spent her first year in office trying to reach those struggling from the pandemic, with virtual events and food drives.

Becoming his true self: Karson Coomes shares his transition journey

Karson Coomes knows the importance of telling his own story.

"It is important for myself to tell my own story instead of someone else telling it for me because I don't want it to be misinterpreted," said the 20-year-old from Pennsylvania.

Getting the story right is paramount because it was a long journey for Coomes, who identifies as a transgender male using he/him pronouns.

"I've always felt that I was Karson. I've never really felt like a gender," he said.

Adam and his partner, Karl, open up like never before, sharing their journeys to self-acceptance, in the hopes that it will give others the courage to live their true selves.

Adam talks about the depression that came with living a secret life and says that he prayed to God every night as a teen that he would wake up straight because he wanted so desperately to feel like he was normal and belonged.

The two talk about the stress of secretly dating and their fears of being found out and rejected by the public.

They reveal the amount of research and effort it took for two men to become dads together, all while still pretending to the world that they were just friends.

And they reveal a secret, complete with pictures, that many have asked about over the years.

Galaei was founded in 1989 during the HIV/AIDS crisis as a service for primarily the Latinx community.

But more than 30 years later they have grown into services, support, and advocacy for all Queer, Trans, Black, Indigenous, and people of color (QTBIPOC) communities.

Ashley Coleman is the new Executive Director, the organization's first Black leader. The group moved into a new home that has been transformed into a safe space where the community can come to do homework, create a resume, apply to a job or just hang out and watch a movie.

The team at Galaei offers support through wellness events for all bodies, free HIV and STI testing and trans-affirming services.

Across the pond, the UK has just lifted longtime restrictions on gay and bisexual men donating blood. But the US still limits the ability of gay men to give.

Some in the LGBTQ+ community feel that a policy set by the FDA discriminates against them and prevents them from donating. Adam Joseph shed light on this story in the spring.

"I want to help everyone as much as I can but someone is telling me I can't because I am living the life I was born to live," he said.

Joseph is speaking out about an FDA policy that restricts gay or bisexual men from donating blood unless they are abstinent for three months, that includes men like Adam, who has been in a monogamous relationship for 12 years. He and his partner Karl have built a family together.

He says as a gay male, he and many others are lumped into a stereotype that is discriminatory that all gay men have HIV.

The restriction on blood donations stems from a lifetime ban enacted in 1983 when the AIDS epidemic was unfolding.

The policy by the FDA has been updated. In 2015, it changed, allowing gay or bisexual men to donate if they abstain from sex with a man for 12 months. Last year, due to the pandemic, that time period went down to three months.

Beyond the Bell's highlights stories left out of mainstream tourism

It was almost 20 years ago that Visit Philly decided to actively court gay and lesbian tourism with the now famous marketing slogan, "Get your history straight and your nightlife gay."

Well now, thanks to a company called Beyond the Bell Tours, you can get your gay history straight, too.

Beyond the Bell Tours specializes in marginalized communities that have historically been left out of mainstream tourism.

Joey LeRoux cofounded the company with his best friend, Rebecca Fisher. Cornerstone tours are described as a Badass Women's History Tour of Philadelphia, the Gayborhood and LGBTQ history Tour.

The LGBTQ History Tour is about an hour and half walking excursion around Philadelphia's Gayborhood. Tour guides tell the stories of the individuals and institutions that have transformed the community.

You'll learn about artists, activists and unsolved murders. And make a stop at the legendary Giovanni's Room.

Along with the planned tours, Beyond the Bell can customize an experience. 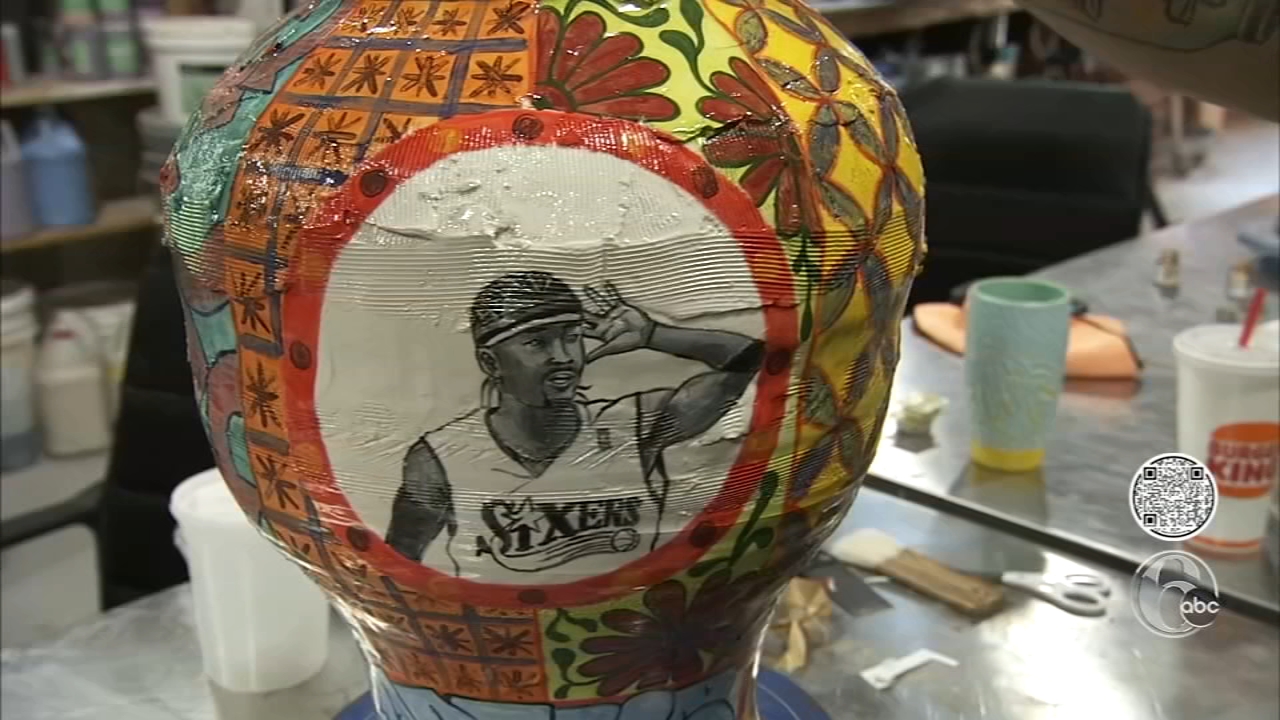 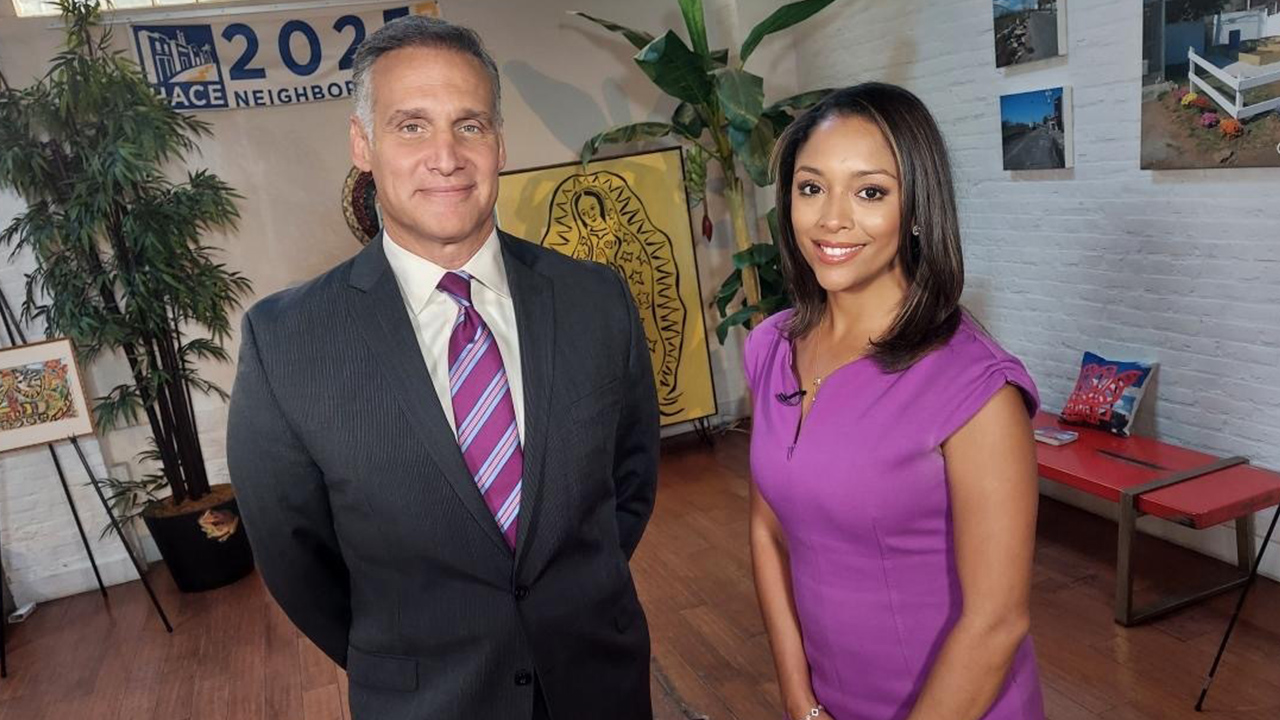 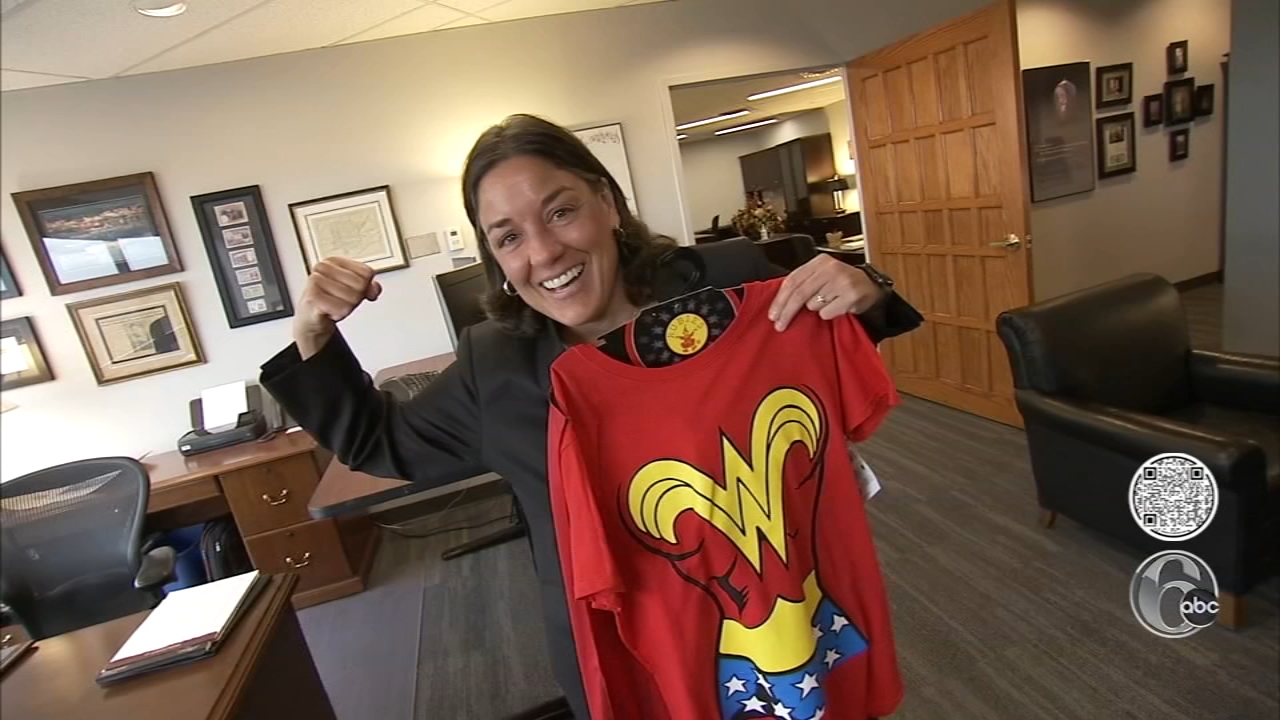 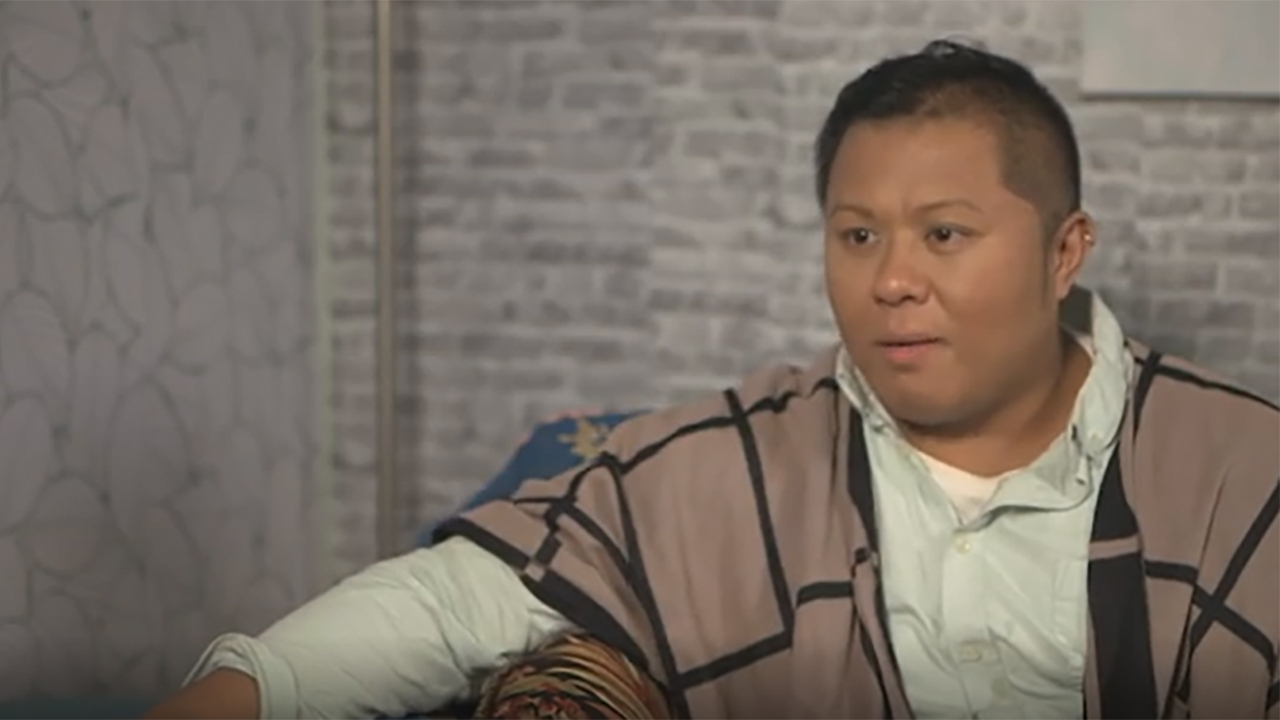