Authorities haven't released a cause of death. An autopsy was done the day after Prince's death, but its findings, including the toxicology results, weren't expected for as many as four weeks. 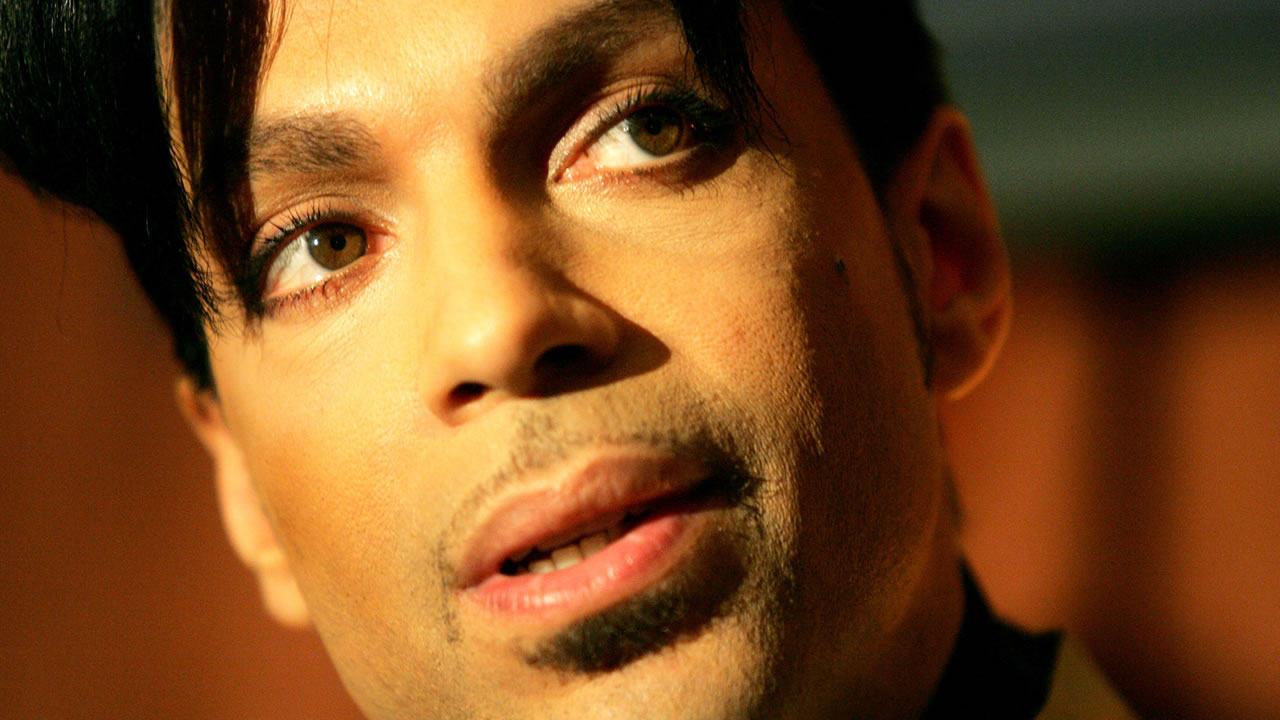 Look back at the iconic career of Prince through the years 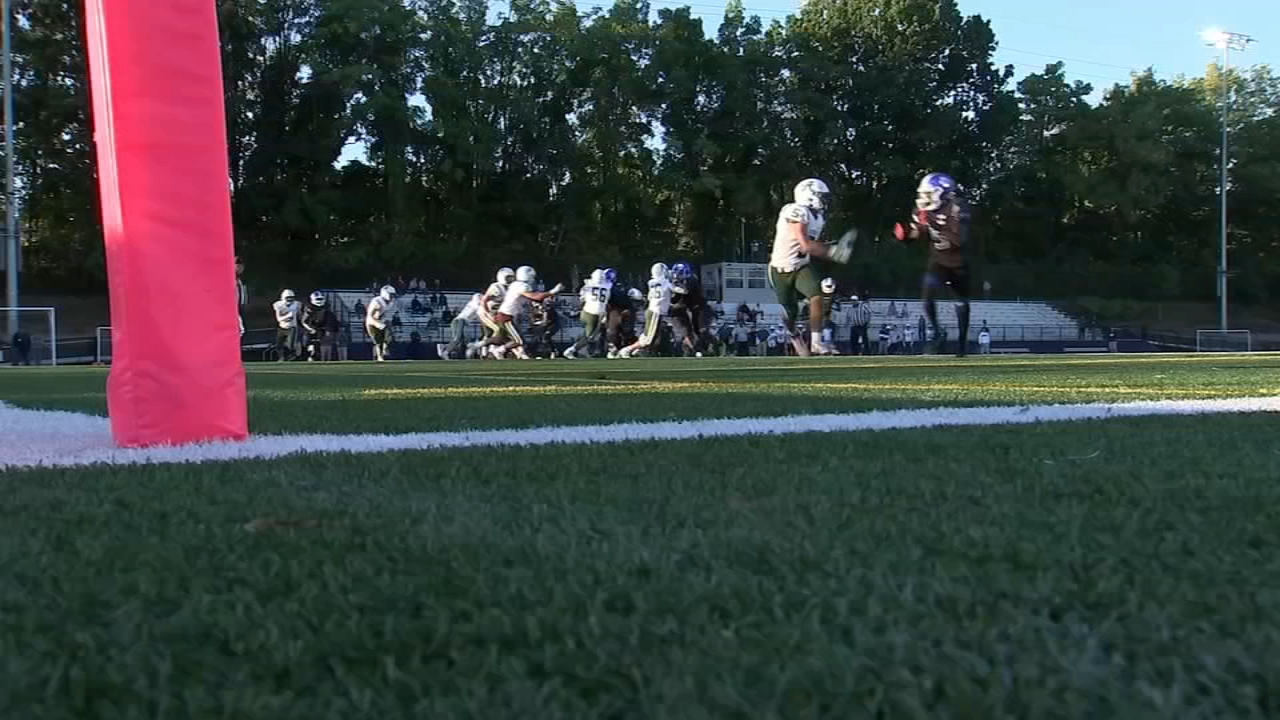