Authorities are searching for a man who used a rope made of bedsheets to escape from the 12th floor of an Oklahoma jail.

OKLAHOMA CITY, Okla. -- Authorities said they found a murder suspect who used a rope made of bedsheets to escape from the 12th floor cell of an Oklahoma jail.

During the escape attempt, Hernandez fell or jumped from the makeshift rope at about the fourth floor and was found and arrested.

Robledo escaped, and authorities launched an hours-long manhunt. He was taken back into custody Friday afternoon, according to Oklahoma City Police.

KOCO-TV reported that records show Robledo was booked into the Oklahoma County Jail in June 2019 on several charges, including first-degree murder, assault and battery with a dangerous weapon and misdemeanor domestic abuse.

Court records show he had pleaded not guilty and was set for trial beginning Aug. 31. 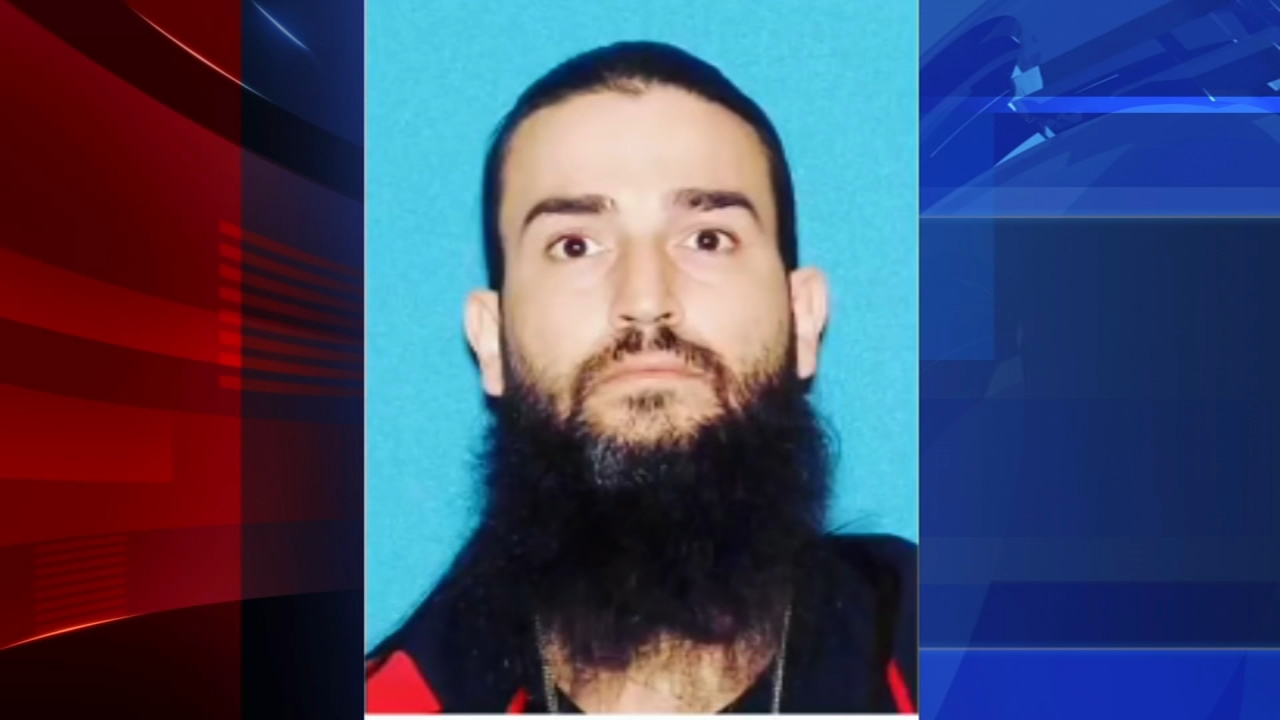