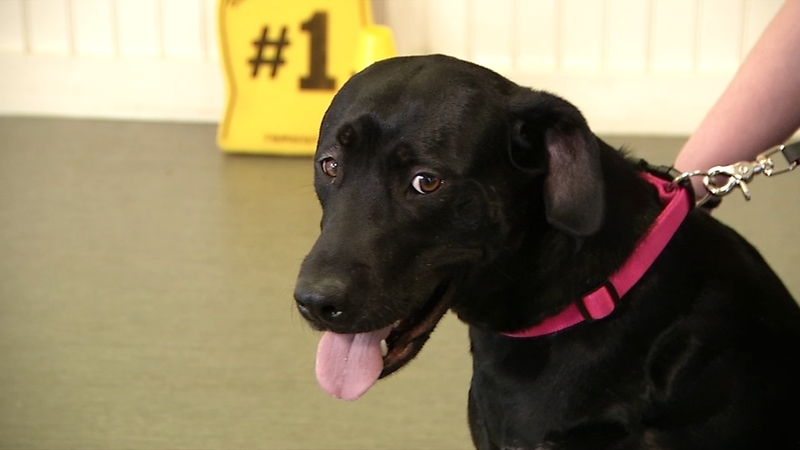 It's almost time for Puppy Bowl XVI, an Animal Planet special that's about as anticipated as the game itself.

It's the third year that Providence Animal Center is featured in Puppy Bowl and the second year that we have a puppy in starting line-up.

Scott Kingery is one of them. Named after the Phillies player, he was adopted from Providence by Chelsie Reeves and Zach Wilt.

Kingery was born in the shelter and had been accepted to the puppy bowl before he found his forever home.

Kathleen Verzella went to the shelter after losing her dog, Happy, in August. There she found Mia.

Kathleen believes it was meant to be, as Mia shares an uncanny resemblance to Happy.

"I actually have a friend who works here and she sent me text: 'hey, oh my gosh, this dog kind of looks like your previous dog and her foster family wrote a note saying they had named her Happy,'" Kathleen said.

That sealed the deal. Then she got a call from Providence that Mia had been accepted into the Puppy Bowl.

And the day of the big game, Providence is hosting a Puppy Palooza adoption event