WPVI
By Chad Pradelli and Cheryl Mettendorf
An Action News Investigation looked into police stops to shed more light on who is more likely to be stopped, and why.

"The frustration, the anger, the humiliation, the torment, you can't explain it. So it's one of those things that every Black man would know what I'm talking about," he says.
Report a correction or typo
Related topics:
philadelphiadata journalismaction news investigationstop and friskrace in americainvestigationphiladelphia police
Copyright © 2020 WPVI-TV. All Rights Reserved.
ACTION NEWS INVESTIGATION 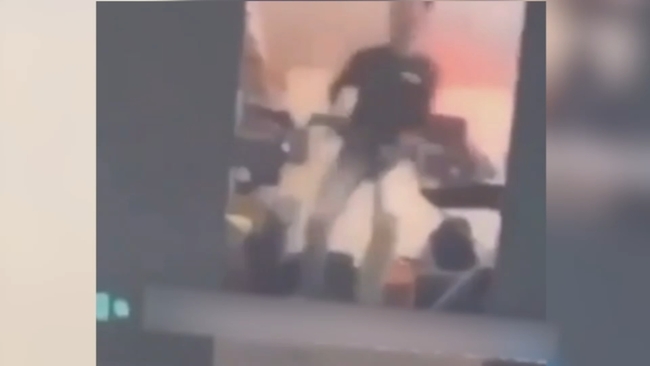 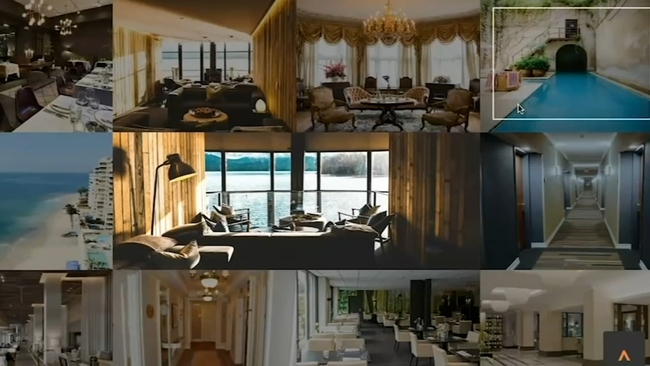