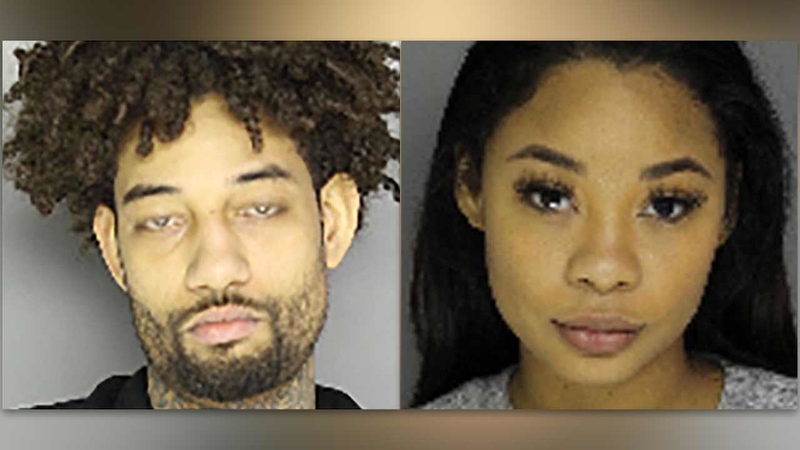 BENSALEM, Pa. (WPVI) -- A well-known Philadelphia-based rapper has been arrested on narcotics and firearm charges in Bucks County.

Rakim Allen, known as PnB Rock, was charged with Possession with Intent to Deliver, Possession of Narcotics, Receiving Stolen Property, Criminal Conspiracy and other related offenses. 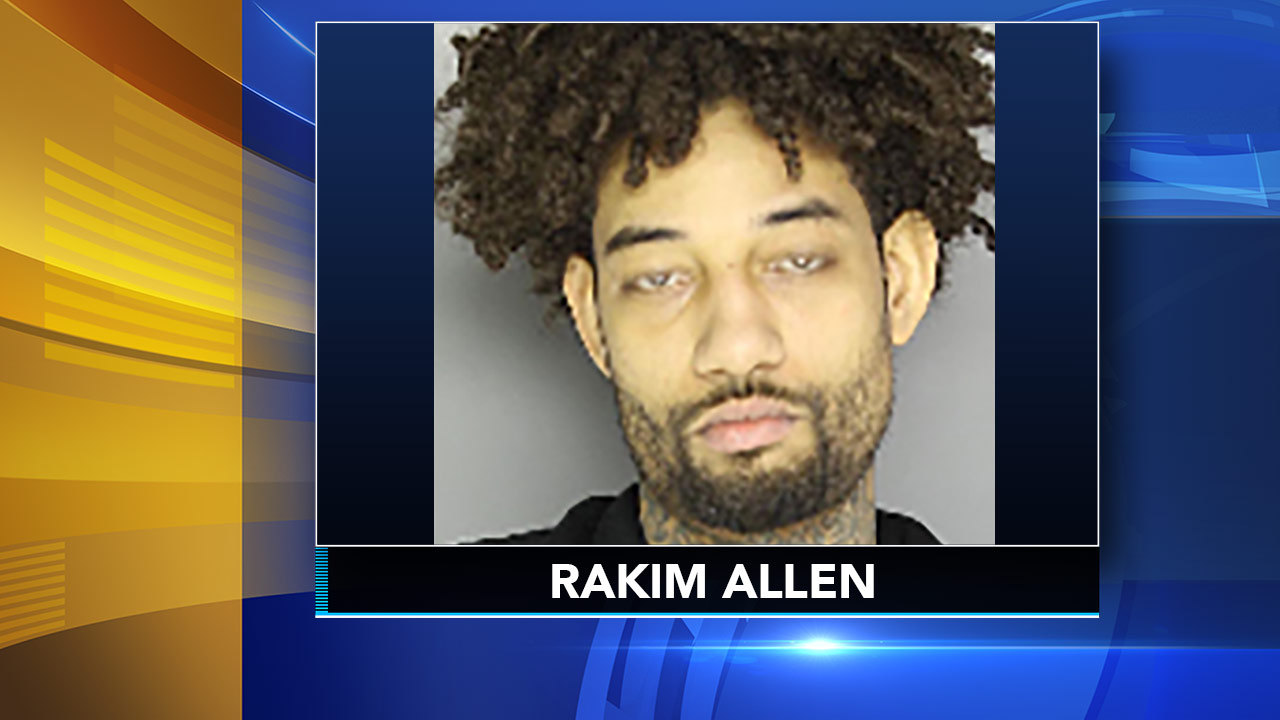 Bensalem police say their investigation began in November when they received numerous complaints of loud parties and the smell of marijuana coming from a home on the 100 block of Konefal Street.

Police say their investigation yielded probable cause that resident, Allen, was selling marijuana.

The Bensalem Police Special Investigation Unit executed a search warrant on the 100 block of Konefal Street around 12:40 p.m. Sunday.

Authorities say Stephanie Sibounheuang was inside the home at the time of the search. She was charged with Possession of Narcotics, Receiving Stolen Property, and Criminal Conspiracy. 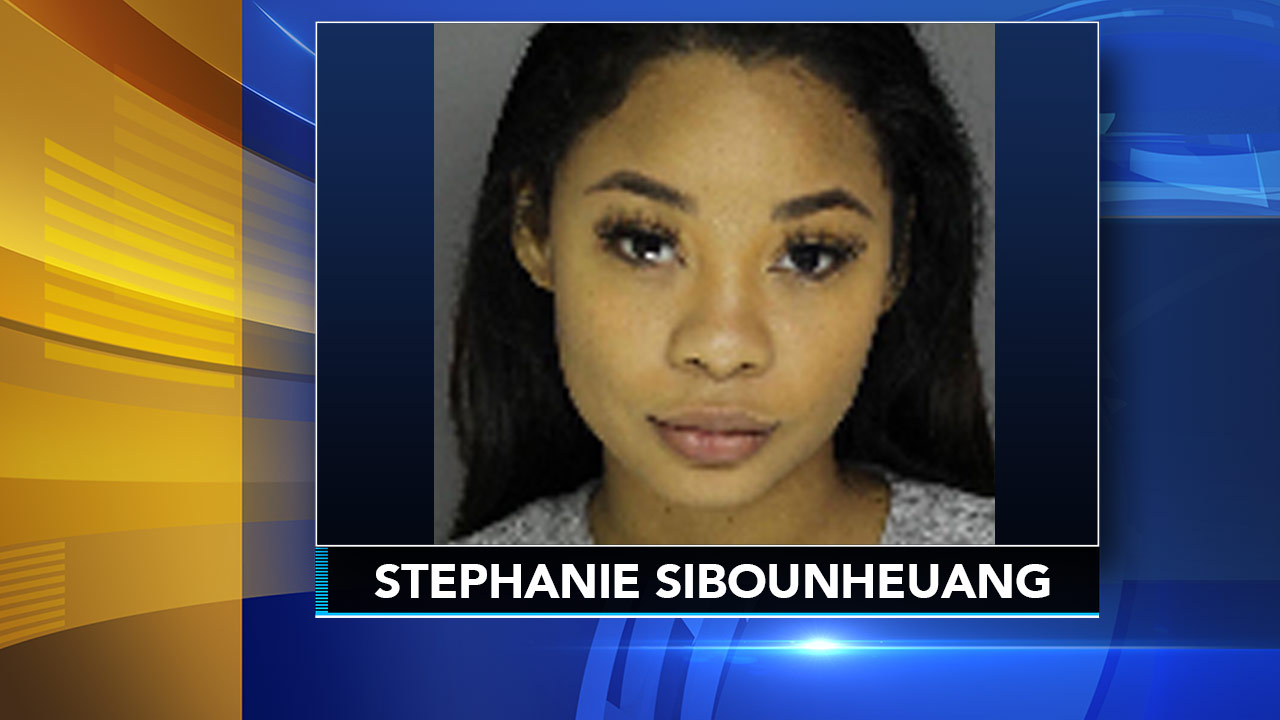 Bail was set at 10% of $500,000 for both and they were taken to the Bucks County Correctional Facility.

Allen grew up in the Germantown section of Philadelphia. He uses the name PnB as an acronym for the intersection of Pastorius and Baynton streets.

He performed at the 2018 Firefly Music Festival last summer in Dover, Delaware. 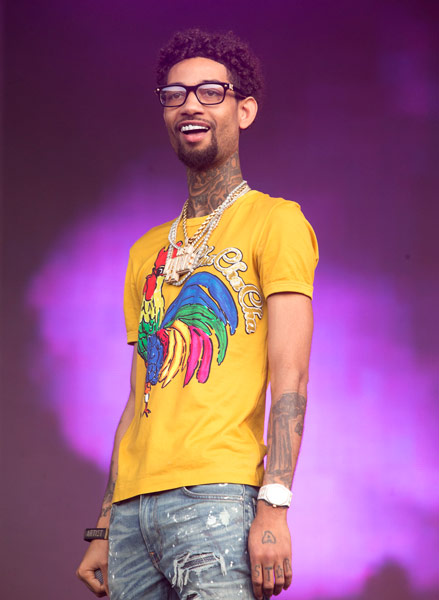