"For thirty-one years, our family has been haunted by this tragic loss," said Joy Hibbs' family.
WPVI
By 6abc Digital Staff and Walter Perez BRISTOL TWP., Pennsylvania (WPVI) -- After more than 30 years, an arrest has been made in connection with the 1991 murder of Joy Hibbs.

On Wednesday, authorities announced that 56-year-old Robert Atkins will be charged with killing the woman.

After the murder on April 19, 1991, Atkins allegedly set Hibbs' Bristol Township home on fire in an attempt to cover up the crime.

"After the fire was put out, Joy Hibbs was discovered dead in her son's bedroom. She was stabbed repeatedly, she had fractured ribs, and was likely asphyxiated," said Bucks County District Attorney Matt Weintraub. 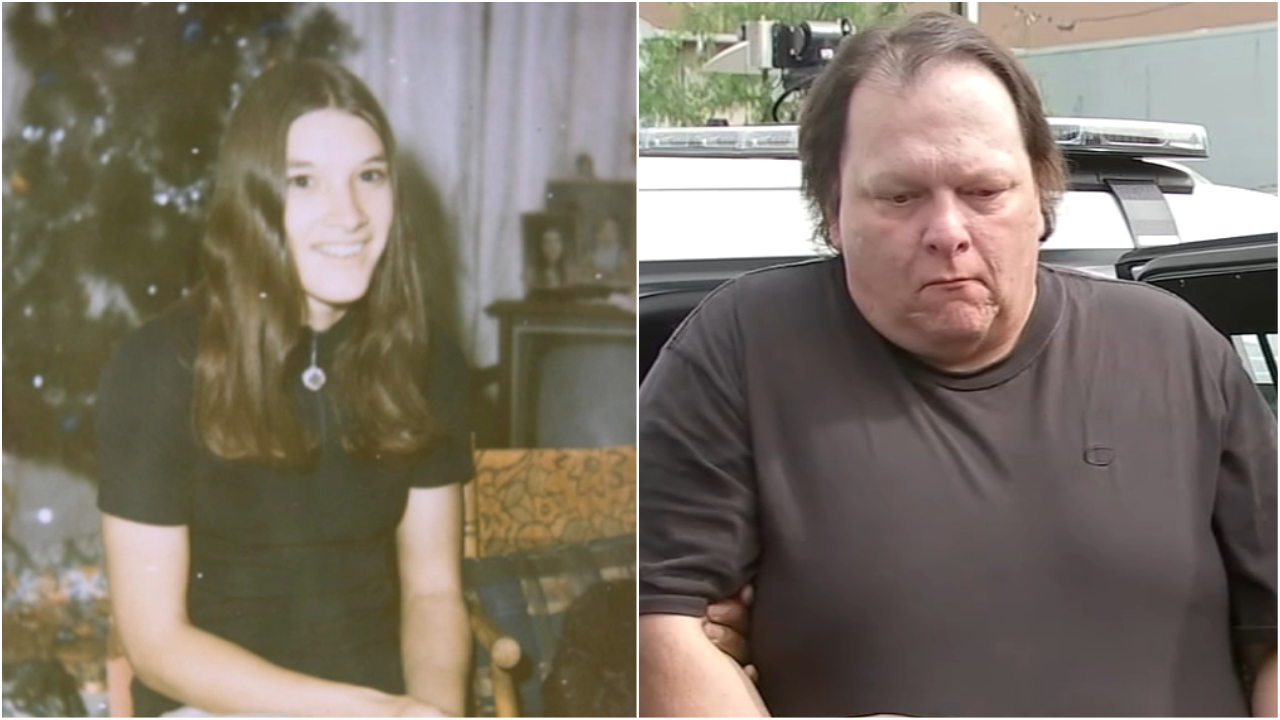 Atkins, who had occasionally sold small amounts of marijuana to Joy and her husband, was always a person of interest, but authorities never felt they had enough evidence to make the connection.

But recently, a grand jury investigation was launched as part of renewed interest in this cold case by the Bucks County District Attorney's Office. It was an investigation that ended up including damning testimony by Atkins' now ex-wife.

"She told the grand jury, among other things, that in the early afternoon of April 19, 1991, the day of Joy Hibbs' murder, Robert Atkins came home covered in blood," said Weintraub.

On Thursday, Atkins was charged with murder, arson and robbery.

Weintraub says this case sends a message to everyone who suffers from delayed justice.

"If you suffer, if you are the victim of a crime: never give up hope," said Weintraub.

"Joy Hibbs was a sweet, charming southern girl from central Florida. A loving and devoted mother, wife, and medical assistant. She was highly regarded and loved by her friends, neighbors, and co-workers alike.

On April 19th, 1991, she was brutally murdered in her own home in broad daylight. Stabbed five times in the chest and neck and strangled with an electrical cord. Her body and our family home were intentionally set on fire in an attempt to make this horrific crime disappear.

We would like to thank District Attorney Matt Weintraub and Chief Deputy DA Jennifer Schorn and Detective David Hanks for pursuing this case. We especially want to thank Detective Michael Slaughter of the Bristol Township Police department for his tireless effort in investigating this case and seeking justice for our family.

We are grateful for the outpouring of love and support from the community and ask that you respect our privacy during this difficult time."