Stacey Stites was just 19 when she was killed in Bastrop, Texas.
ABCNews
By Allie Yang, Glenn Ruppel, and Marie Hegwood 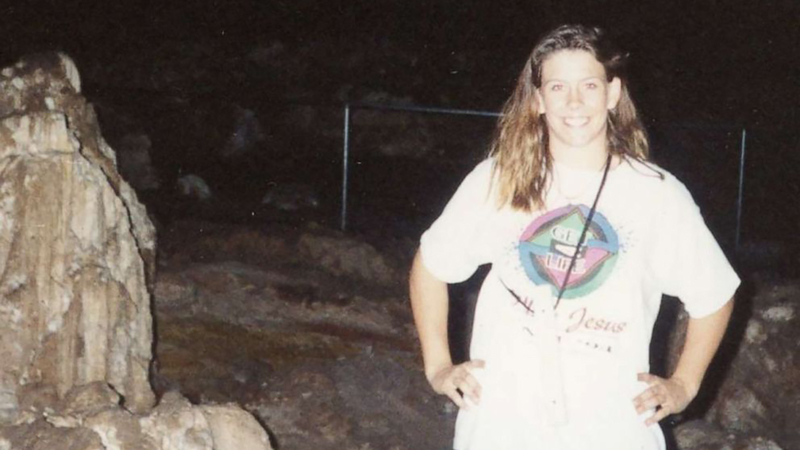 AUSTIN, Texas -- Stacey Stites was weeks away from marrying her fiancé when she went missing.

Just 19 years old at the time, Stites didn't show up for work one morning in 1996, and was found dead hours later. Investigators said she had been raped and strangled, then left on the side of the road.

It was a horrific crime that rocked the small town of Bastrop, Texas.

Rodney Reed, the man whose DNA matched that found in Stites' body, was convicted of her murder and has sat on death row for 22 years. He has long maintained his innocence and claims that he and Stites had a secret, consensual relationship.

"There has never been any evidence, whatsoever, there was any type of relationship," Stites' sister Debra Oliver told "20/20." "There's no notes, there's no letters, no phone records."

The Innocence Project, a non-profit legal organization that works to free wrongly convicted people, picked up Reed's case in 2012.

Lawyers from the organization say they have the evidence to prove investigators arrested the wrong man all those years ago. A host of celebrities and politicians have rallied behind Reed as well, pushing for him to be removed from death row and be granted a new trial, and bringing national attention to the case.

But the State of Texas and Stites' family believe Reed is the man who murdered her and he's exactly where he belongs.