2 injured, including teen in head-on crash on Roosevelt Boulevard 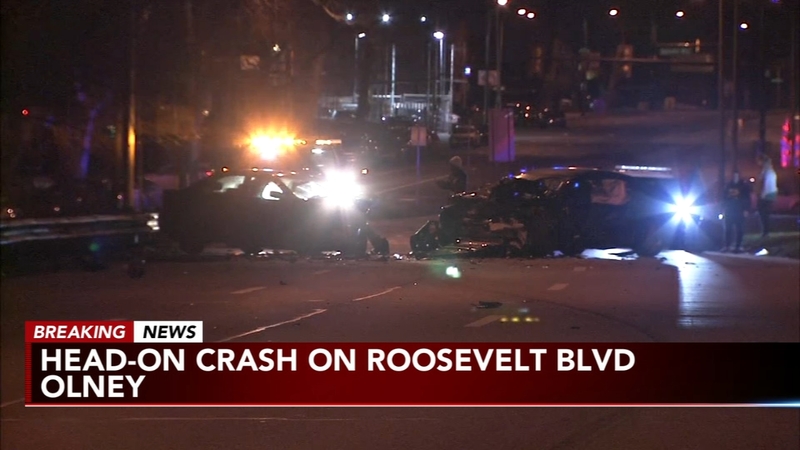 2 injured, including teen in wrong-way crash on Roosevelt Boulevard

Investigators said the crash happened just before 2 a.m. on the southbound inner drive of Roosevelt Boulevard between N. 4th and 5th streets.

A witness said a man driving northbound hopped the median and crossed over into oncoming traffic that was going southbound.

The witness said the man sideswiped an SUV and then crashed into another car head-on.

Investigators said a 36-year-old man and an 18-year-old female suffered multiple injuries in the crash.

Emergency teams had to cut at least one of the people from their car.