Some of the plans include giving buses their own lanes, and improving pedestrian safety and intersection safety.

This is all in addition to the Boulevard speed camera program which the city believes is why crashes on the Boulevard dropped 36% since being installed.

PHILADELPHIA (WPVI) -- Philadelphia announced tens of millions of dollars in grant funding will be going to improve the Roosevelt Boulevard.

Mayor Jim Kenney joined Senator Bob Casey at Hunting Park Rec Center on Monday to announce the city has been awarded $78 million from the infrastructure bill to work on the Boulevard, which is notorious for being one of the most dangerous roads in Philadelphia, possibly even the country.

"It's been heart-wrenching," said LaTanya Byrd, who has been advocating for improvements to the boulevard since 2013, when four of her family members were killed while trying to cross it.

"This is really an investment in safety," said Casey.

The planned improvements break down into a few categories outlined in the city's "Route for Change" report published in 2021.

"Basic fundamental improvements like that that every community should have a right to expect," said Casey.

This is all in addition to the Boulevard speed camera program which the city believes is why crashes on the Boulevard dropped 36% since being installed.

He says any funding to make the boulevard safer is money well spent.

The city hopes to have final designs for boulevard improvements done by next year. The work itself likely will happen in 2025. 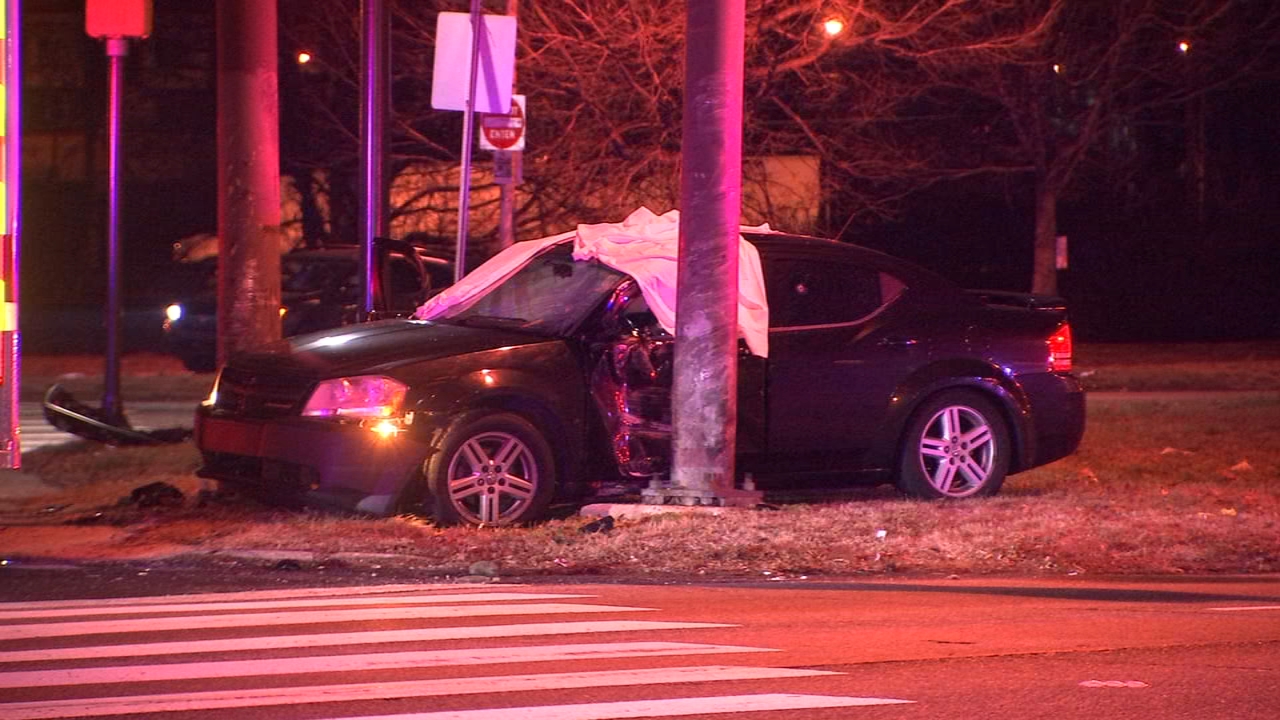 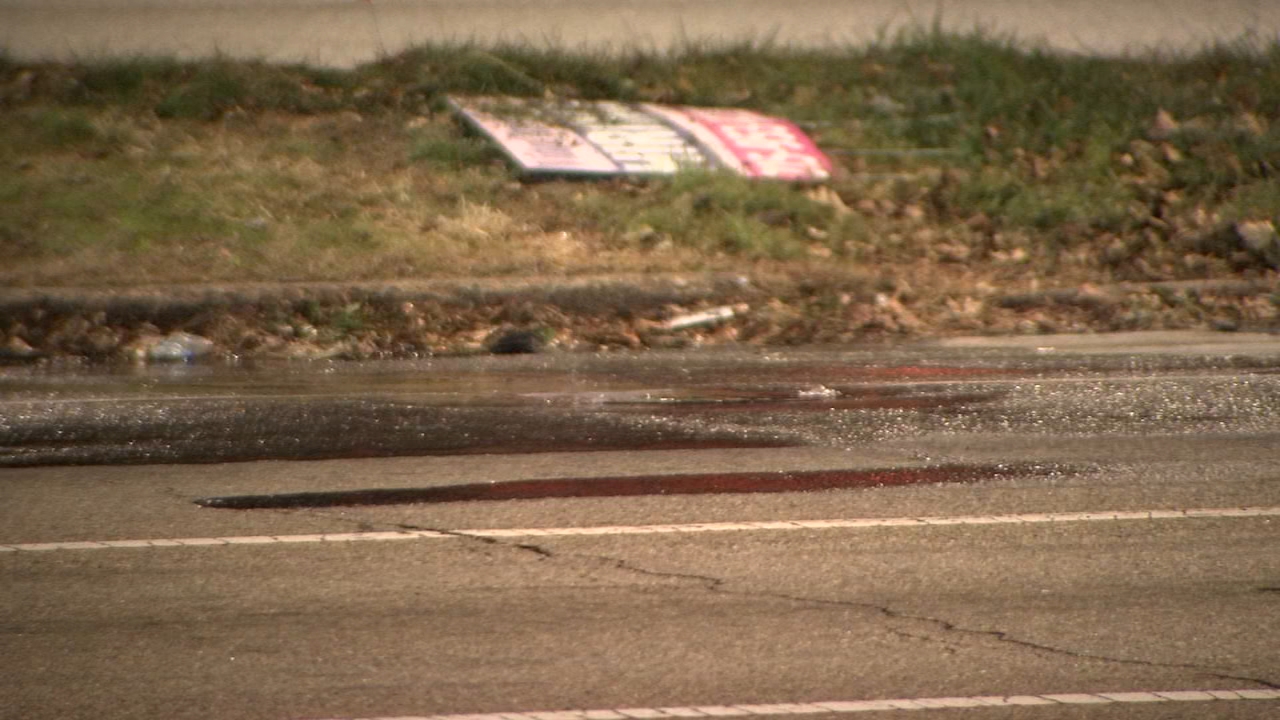 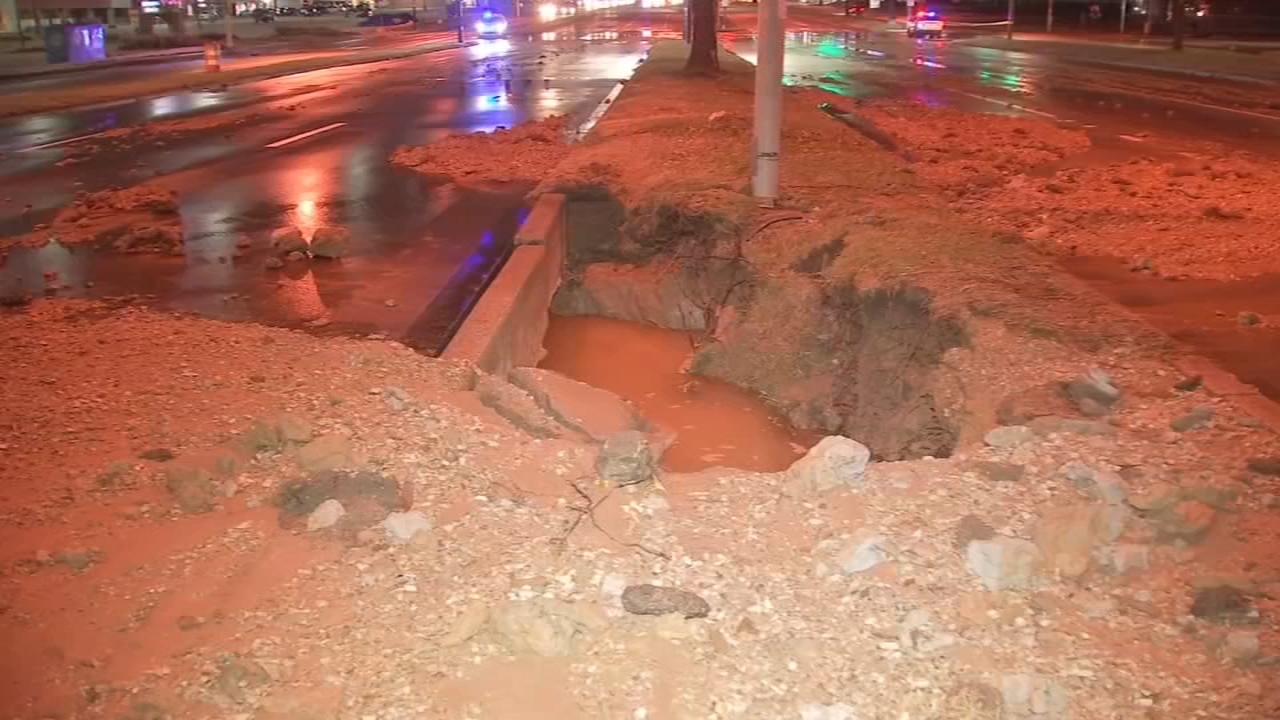 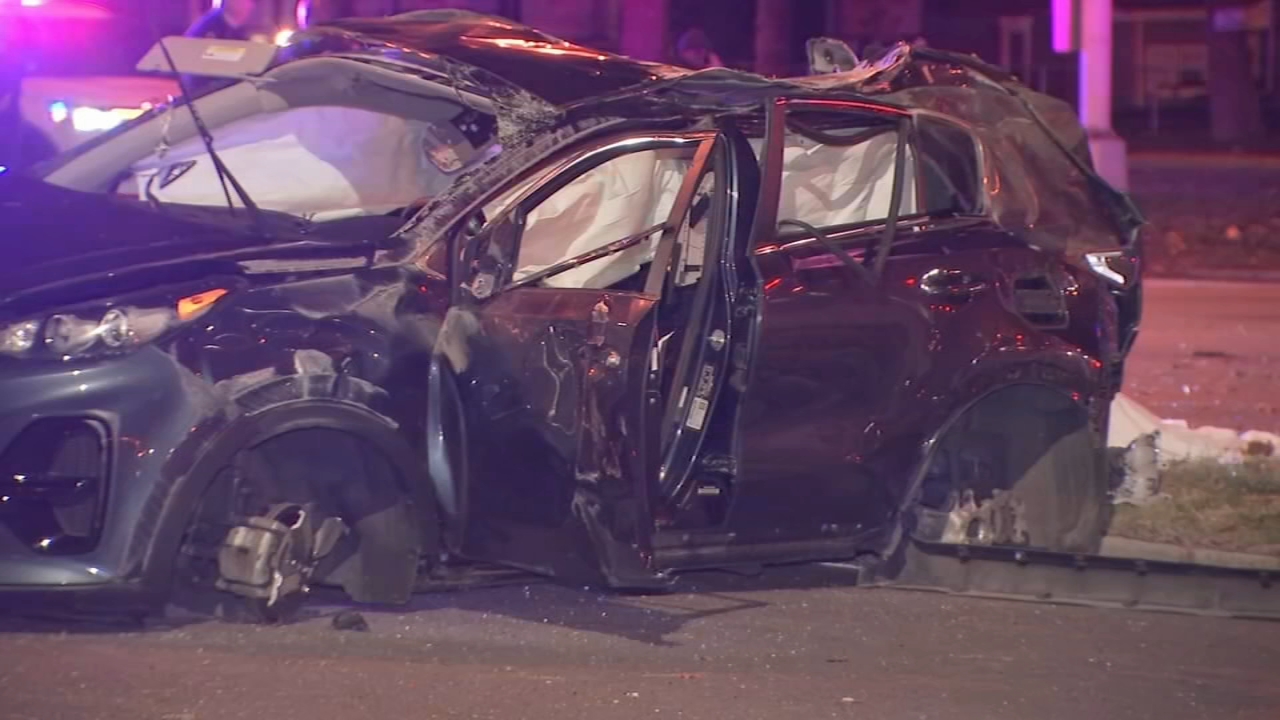