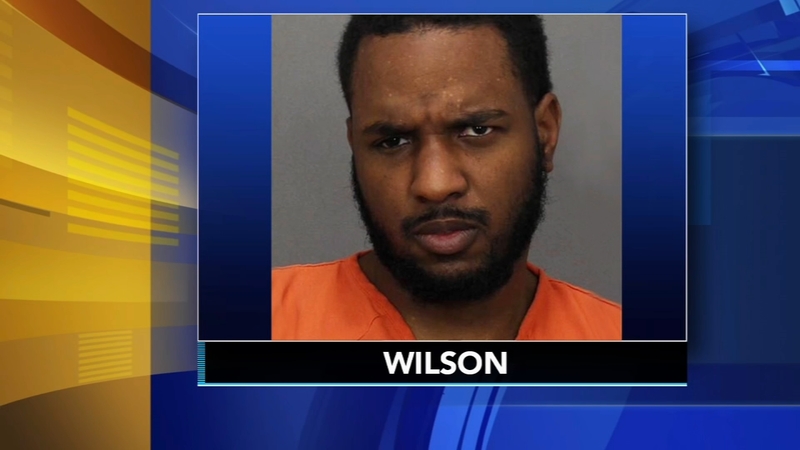 The discovery was made on Wednesday inside a home on the 400 block of Grieves Parkway in Salem.

Inside the home, police say they found 71-year-old Catherine Wilson lying on the floor, suffering from stab wounds. She was pronounced dead at the scene.

Salem police were led to that location to do a welfare check after Pennsville police arrested Catherine's grandson, Deon Wilson, for shoplifting and assault. At a Pennsville Walmart, Wilson was allegedly caught trying to steal cleaning supplies like bleach. He then attempted to board a bus.

Deon Wilson's erratic behavior led Pennsville police to request Salem police conduct a welfare check at the home he shared with his grandmother. That's when they made the gruesome discovery.