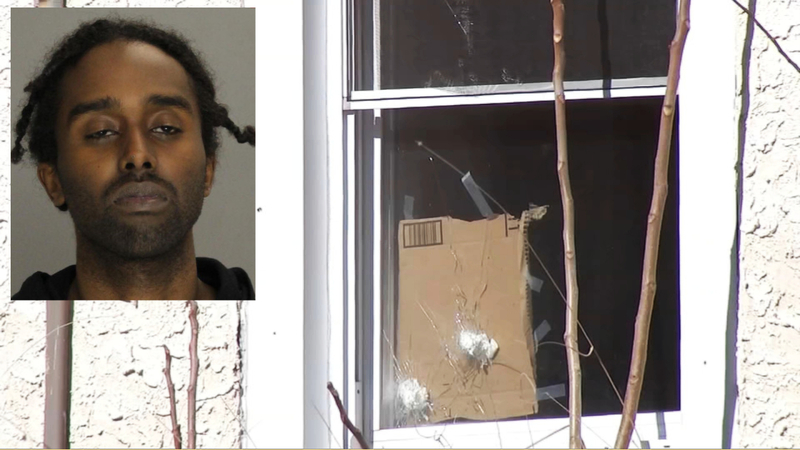 EAST LANSDOWNE, Pennsylvania (WPVI) -- A Delaware County woman was killed after police say her neighbor fired gunshots from an AR-15 rifle into her home.

It happened around 2 a.m. Sunday on the unit block of Penn Boulevard in East Lansdowne.

Police say 31-year-old Yousuf Mahamoud Bahal was arrested and charged with the murder of 35-year-old Samantha Hill. The two were next-door neighbors.

Robert Jones lives across the street.

"I heard two, then a couple of minutes later I heard two more. I heard someone say, 'Put your hands up.' That's when I looked out my window and 14 cop cars show up," said Jones. 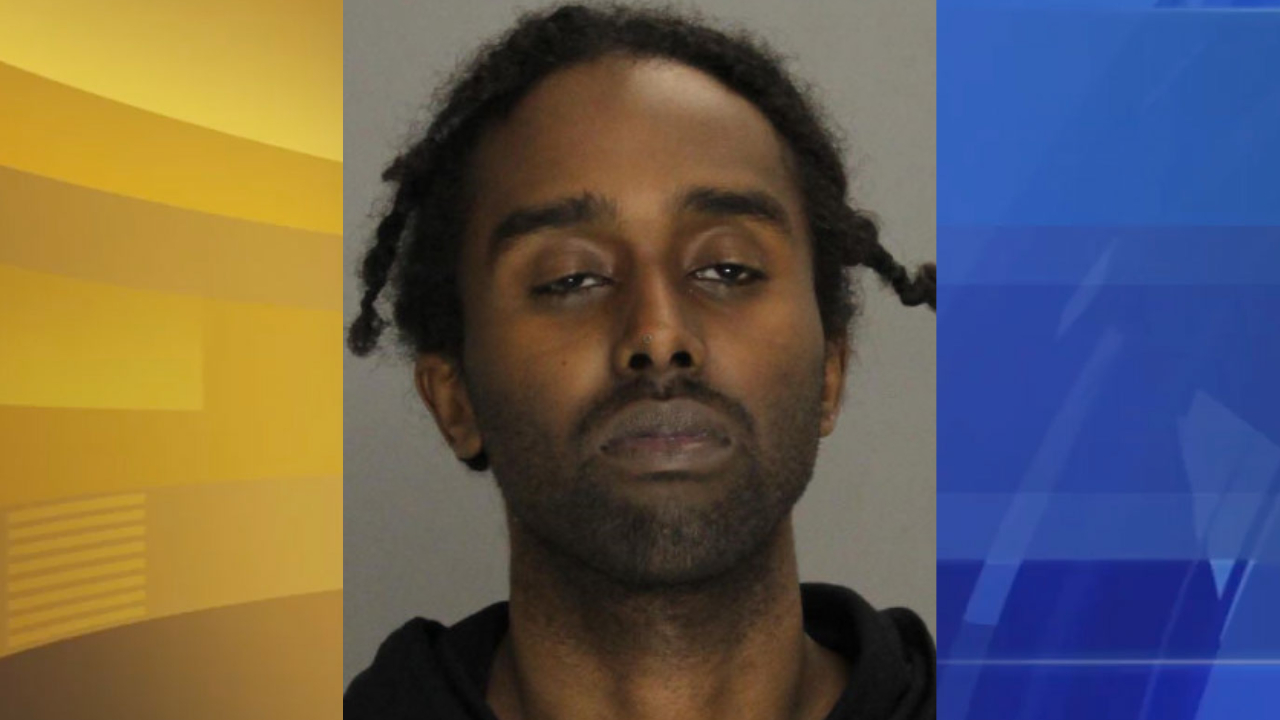 According to an arrest affidavit, the responding officer "heard three shots and saw muzzle flashes," then saw Bahal standing outside of his home with an AR-style rifle.

The affidavit also states that after police took Bahal into custody, he said in a statement he believed his neighbor was "sneaking into his house" and "blowing smoke through a plastic straw into his house through the air conditioner."

But Action News has learned that there may have been no friction between the neighbors, including the victim, and police are looking into Bahal's mental health status.

Police have not said if he was intoxicated at the time.

Bahal did have a license to carry.

He appears in court on March 1 and faces first and second-degree murder charges and other related offenses.

Hill was a local veterinary technician. Her family declined to comment.