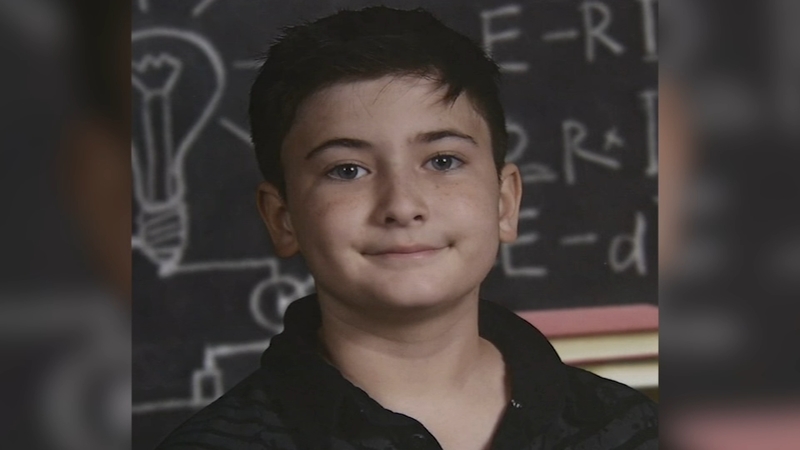 WILMINGTON, Del. (WPVI) -- A student at a Delaware school will be going by a different name in class after relentless bullying.