WPVI
By Jeannette Reyes
WOOLWICH TWP., N.J. (WPVI) -- A bus driver is being treated for minor injuries after crashing into garage behind Kingsway Regional High School in Gloucester County.

The driver was heading out of the bus lot in the rear of the school in Woolwich Township when it appears she lost control.

The bus made a sharp turn into the garage causing significant damage to the building.

No children were on the bus, as it was just before the morning route.

The driver suffered a laceration to her forehead and was taken to the hospital to be treated.

Superintendent Jim Lavender told Action News the driver has been with the district since 2015 and has a clean driving record.

"She wasn't really in a position to be able to talk to us. She was pretty shaken up at that point," said Jim Lavender, Superintendent, Kingsway Regional School District. "I think she's going to be fine, which we are happy about. But until I can get a chance to talk to her, pull this bus out and talk to her, we aren't going to know."

Officials aren't sure what caused the crash, whether the driver had a medical emergency or if it was a mechanical issue. 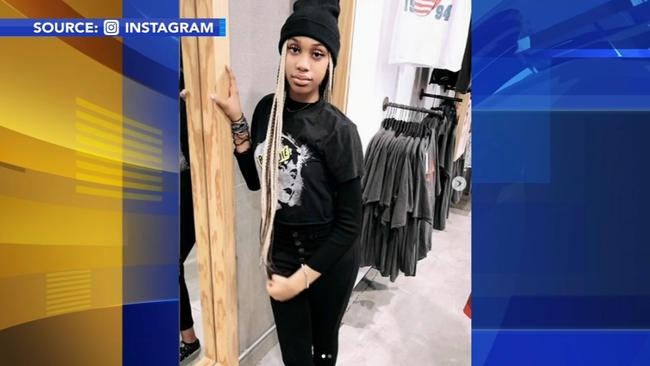 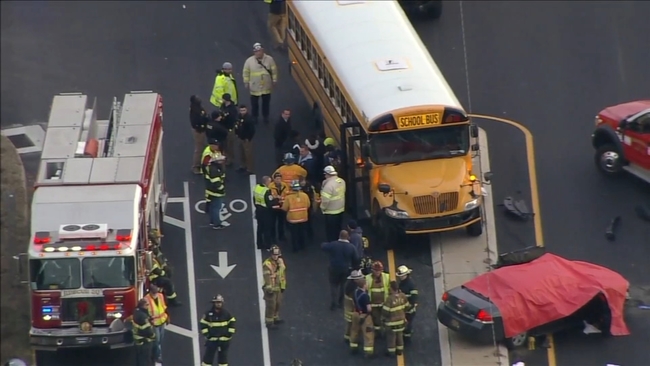 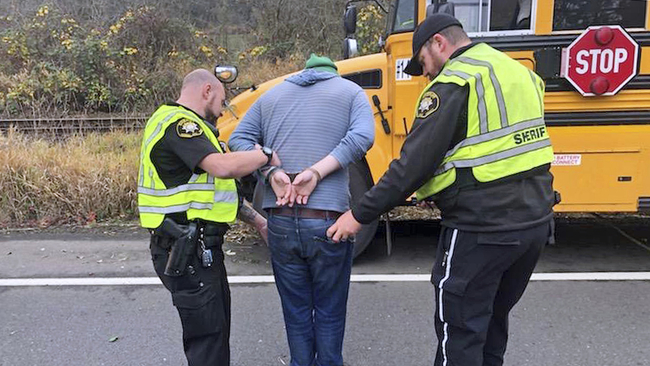 Driver charged with DUI after school bus crashes into ditch