Beachgoers enjoying the sun near Townsends Inlet Monday afternoon were startled by a loud crash.

"I looked up, my friends were next to me and said, 'Oh my God, the boat hit the bridge!'"

The boat was on its way back from a four-hour fishing trip when it struck the Townsends Inlet Bridge and started taking on water.

Beachgoers enjoying the sun near Townsends Inlet were startled by a loud crash.

"I had my head in the book and I hear this - like it was so loud. I was stunned," said Anna Habel of Lafayette Hill, Pa. "I looked up. My friends were next to me and said, 'Oh my God, the boat hit the bridge!'"

A charter fishing boat - the Starfish - had struck the bridge between Sea Isle City and Avalon.

Mike Shirk and his son Blake, age 12, were among those on board.

"It was pretty scary," said Shirk. "We were right up on the front of the boat and I had my hands around Blake, of course, and kind of just braced him up against the rail."

"It was like a loud bang and it shook the whole boat," said Blake.

The two travel out on the water often, and Mike Shirk says the winds and currents were strong on Monday.

Mike says the captain did the best he could but wasn't able to avoid the collision as they passed under the bridge.

Soon it was clear that the Starfish was taking on water.

"I went over to the captain and said, 'Hey what can I do to help and support?' And then Blake and I were handing out life jackets," said Shirk.

It was Captain Bob Rush, the owner of the Starfish, who came out and got the roughly two dozen passengers and crew off the boat before the Coast Guard arrived.

Shirk says there was an 88-year-old woman on board, and she was the first to be moved to safety.

Rush didn't want to speak to Action News on Tuesday.

Starfish Boats said in a Facebook post that they hope to repair the boat and run charters again soon.

"We are hopeful however the boat does have damage and will be inoperable for some time," the post reads. "All passengers, mate and captain are okay. If you have upcoming scheduled trips we will be reaching out one by one, please give us some time to do so. We will be back!"

Shirk says he has childhood memories aboard the Starfish.

"When I was younger than him I was on the boat with my grandfather," he said.

Mike and Blake are also thankful help came so quickly.

"The whole time while (the captain) watching a historic boat, a historic piece of Sea Isle City basically go down, all he cared about was the people on board. And I thought that was amazing," said Shirk.

Cape May County had inspectors out at the bridge Monday night and Tuesday.

Karen Coughlin, executive director of the Cape May County Bridge Commission, said no major structural damage has been found, and that minor repairs can be done without a bridge closure.

The incident is still under investigation by the U.S. Coast Guard. 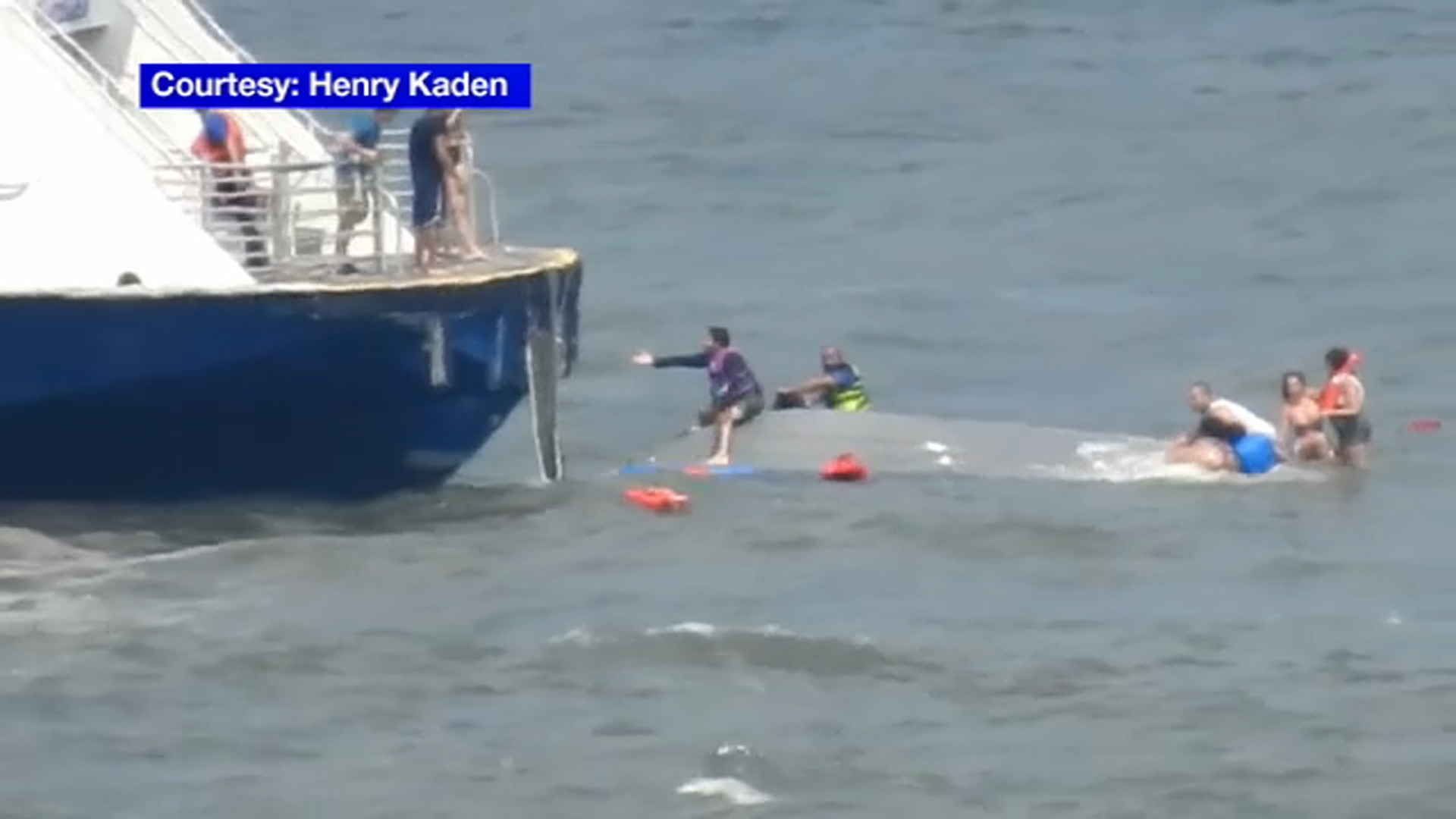 2 dead, including child, after boat capsizes in Hudson River 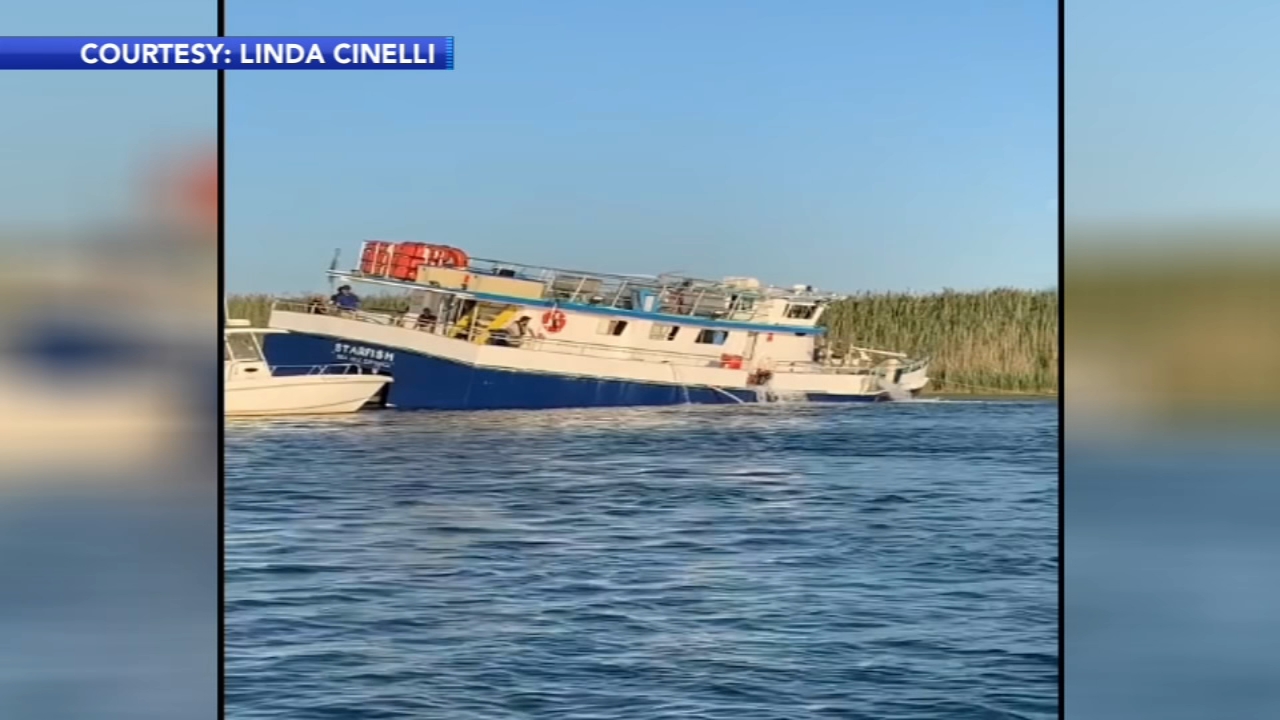 22 rescued from sinking boat at the Jersey shore 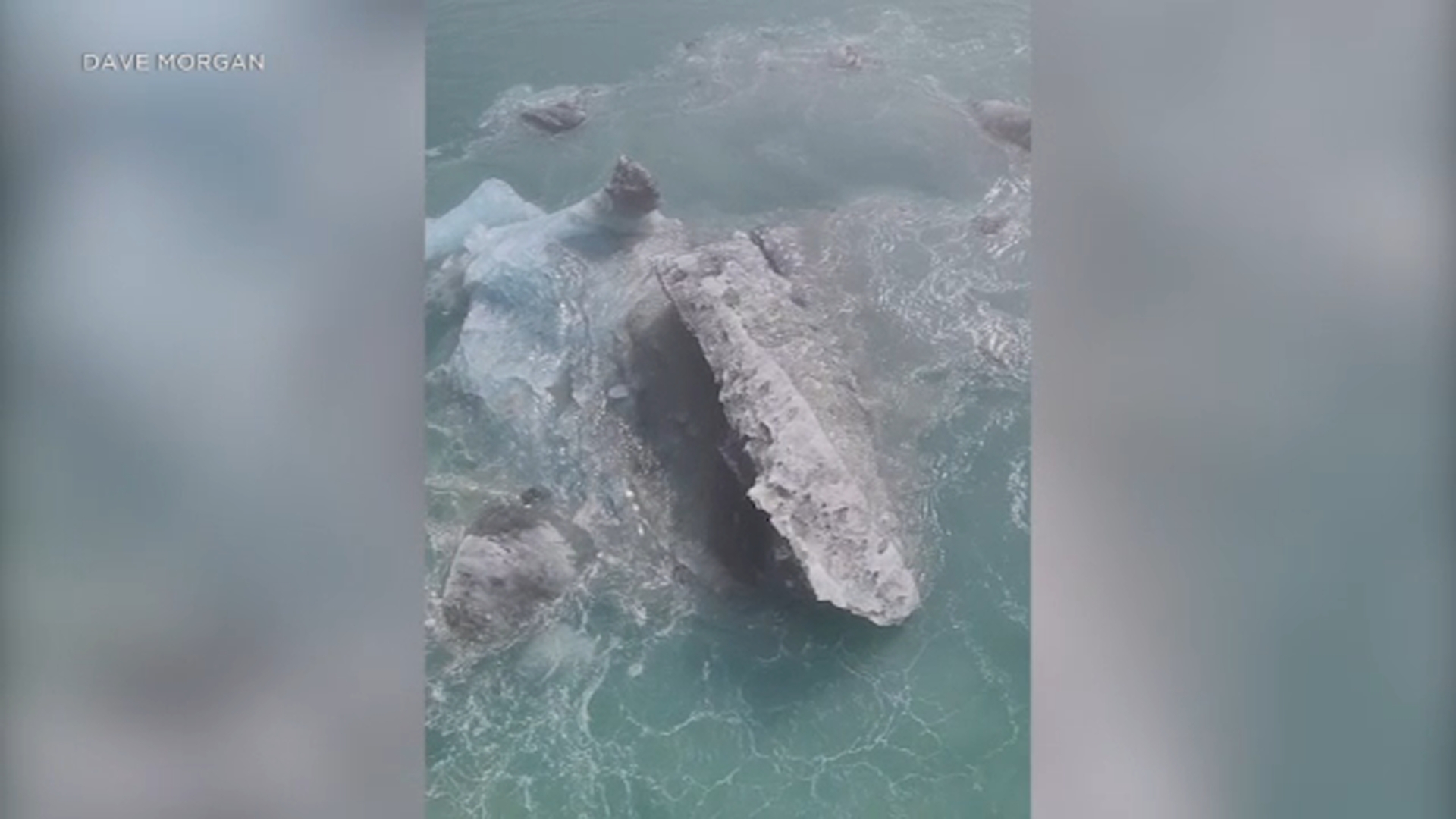 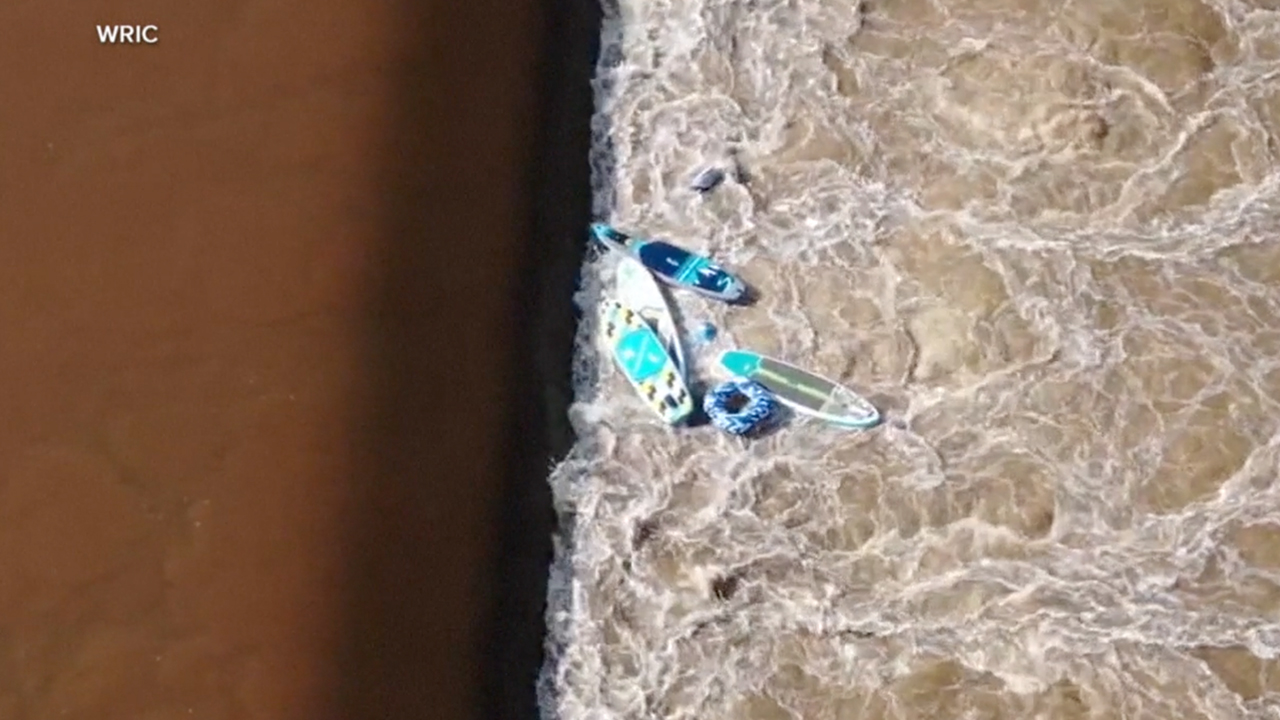